Somerled’s parentage was noble, of the Kings of Dublin, the royal house of Argyll and the great Ard Ri, the High Kings of Ireland. But when the Norse invaded Argyll and the Isles, his family’s fortunes fell with those of his people. When all hope seemed lost, he rose from the mists of Morvern to rally the Gaels, the Scots and the Irish.

Sweeping across Argyll and the Isles like a fast-moving storm, brilliant in strategy and fearless in battle, Somerled began retaking his ancestral lands, driving away the invaders and freeing the people from the Norse stranglehold. In doing so, he would win the title Somerle Mor, Somerled the Mighty, Lord of Argyll, Kintyre and Lorne and, eventually, Lord of the Isles.

This is the unforgettable saga of his path to victory that forged the Kingdom of the Isles and won him the heart of a Norse king’s daughter. 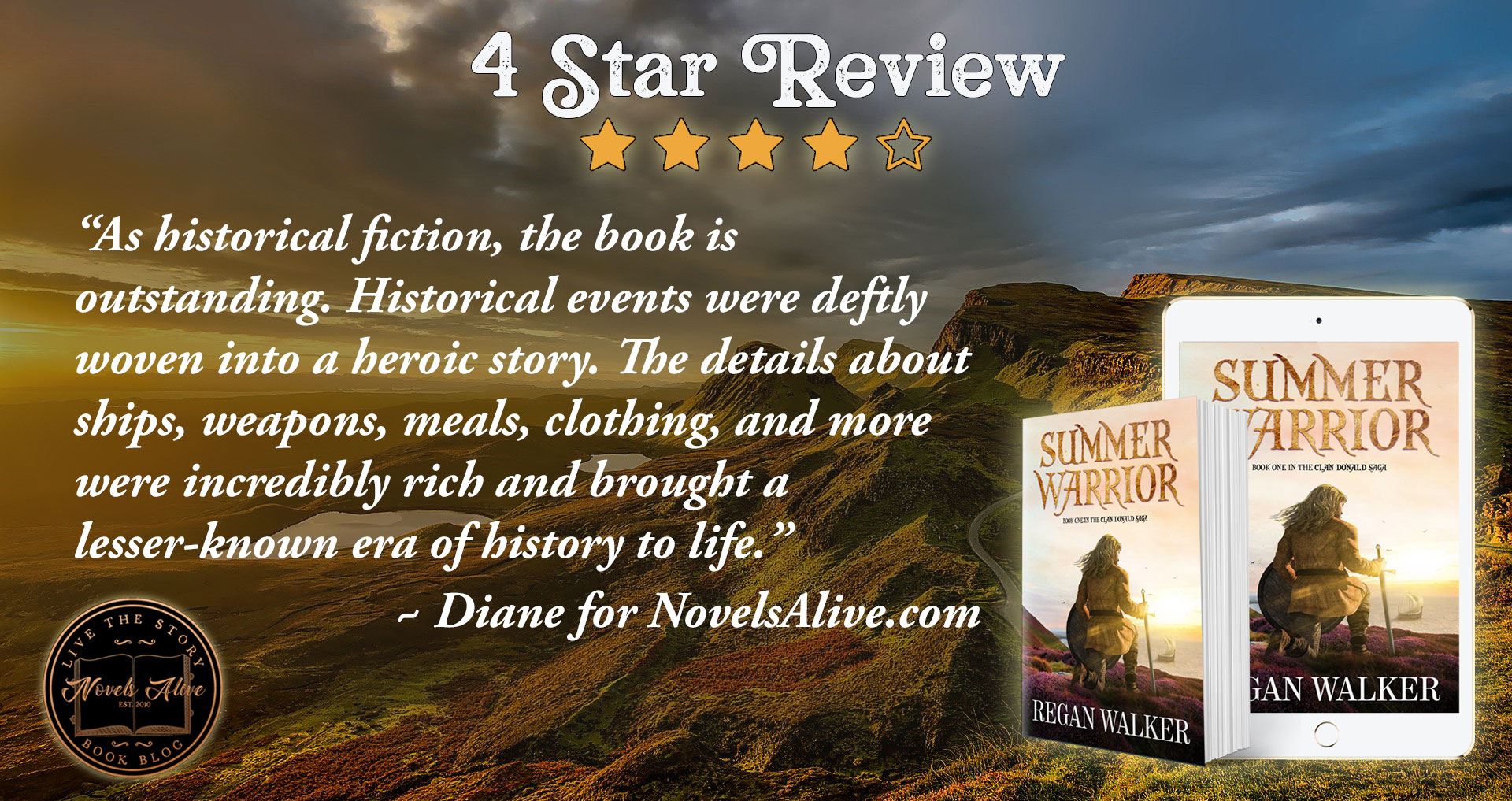 Summer Warrior is a hero tale of 12th century Scotland. Based on actual historic events, it tells the story of Somerled, a Gaelic leader who rises to the occasion after Norse pirates raid his ancestral home. He is a natural born leader, uniting other peoples to fight for a peaceful life. His first wife died giving birth to his son. When he sees Ragnhild, the daughter of the King of Man, he knows he has found the woman for him. Somerled inspires his followers with his integrity and gains the respect of other leader with his bravery and cunning. He builds a kingdom in the Scottish isles and sires a family of leaders with Ragnhild.

Is Summer Warrior romance or historical fiction? That is a critical question. As historical fiction, the book is outstanding. Historical events were deftly woven into a heroic story. The details about ships, weapons, meals, clothing, and more were incredibly rich and brought a lesser-known era of history to life. But as a romance, the book was much less strong. The main element missing was conflict. The hero and heroine were equally as attracted to each other and equally desiring to be together. The only roadblock (and it was small) was gaining her father’s permission. Most of the characters were largely one-sided – the good guys were really good, the bad guys were really bad. So, this review is split – top-notch marks as a piece of historical fiction and moderate marks as a romance.

ARC provided by the publisher. 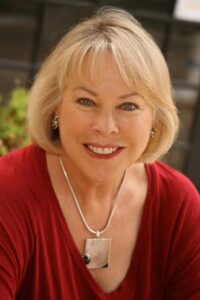 Regan Walker is an award-winning, #1 Amazon bestselling author of Regency, Georgian and Medieval romances. She writes historically authentic novels with real historical figures along with her fictional characters. Among the awards she has won are the International Book Award for Romance Fiction, the San Diego Book Award for Best Historical Romance, the RONE Award for her medievals and the Gold Medal Illumination Award.

You can sign up for her newsletter on her website and get the “Reader Extras” there, too. Regan loves to hear from her readers. Join Regan Walker’s Readers on Facebook. Visit Summer Warrior on Pinterest.

4 STAR REVIEW: SUMMER WARRIOR by Regan WalkerAs historical fiction, the book is outstanding. Historical events were deftly woven into a heroic story. The details about ships, weapons, meals, clothing, and more were incredibly rich and brought a lesser-known era of history to life.