3.5 STAR REVIEW: THE ART OF THE DECOY by Trish Esden

Previous article3-STAR REVIEW: STRANGLED EGGS AND HAM by Maddie Day
Next article4.5-STAR REVIEW: LEARN TO LOVE YOURSELF by Leah Gail 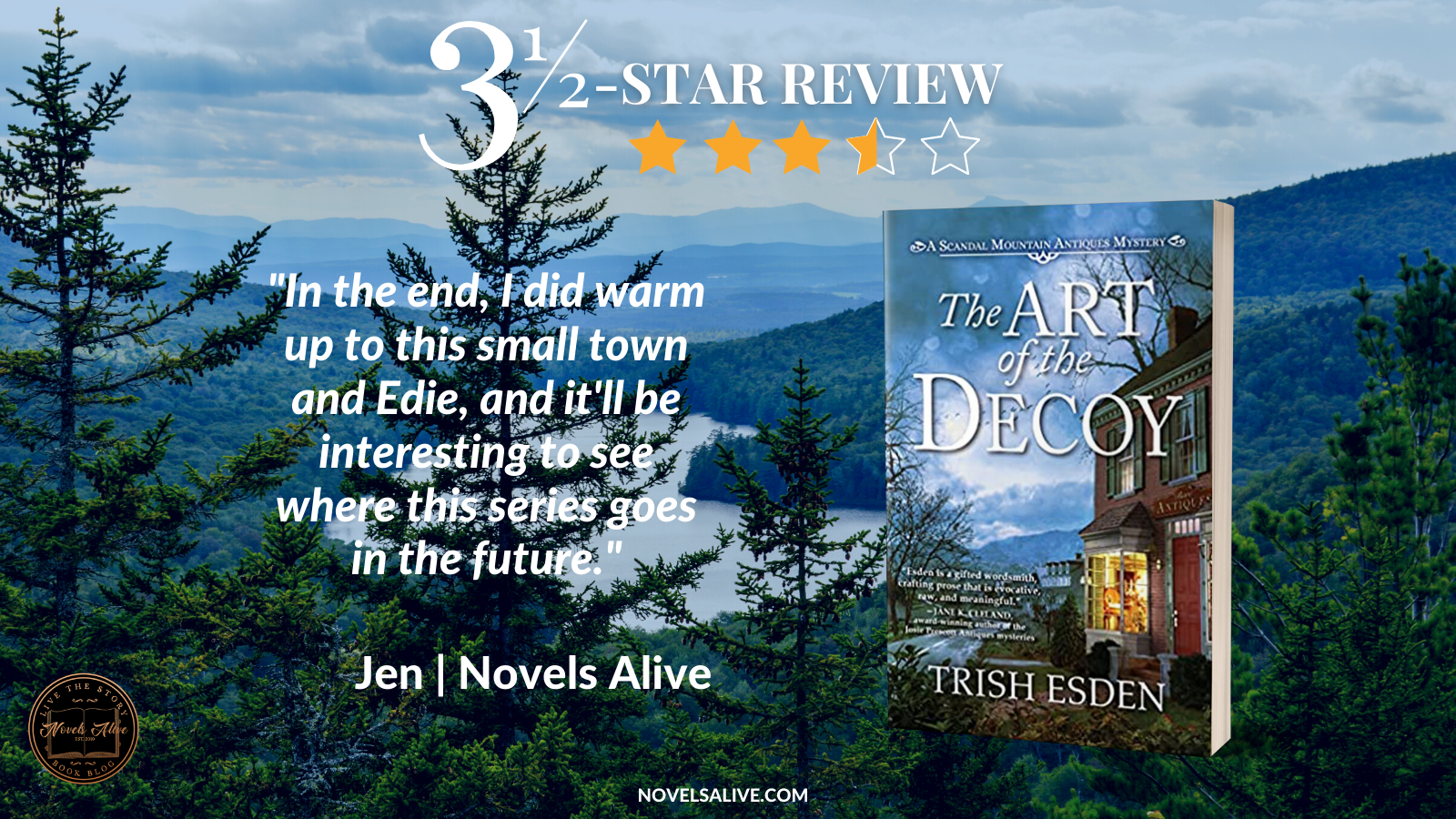 I can honestly say that I have not read a book quite like The Art of the Decoy, the first book in the Scandal Mountain Antiques Mystery by Trish Esden. I went into the book, not having read the description and expecting a cozy murder mystery. But that wasn’t exactly what I got.

The Art of the Decoy follows Edie Brown, a young woman who has grown up in and around the antique business. After her mother goes to prison for art forgery, Edie is back in town to help out the family. She gets a job appraising a collection of decoys, but she’s the prime suspect after they disappear and is out to clear her name.

The first thing that jumped out about The Art of the Decoy is that it’s not a murder mystery. Yes, there’s sort of a related murder, but the book is all about a theft. That was actually a nice and refreshing twist. What didn’t work as well was that the robbery didn’t happen until about halfway through the story. There was a ton of setup and then a huge rush to solve everything.

It was also a mixed bag with the characters. I had a hard time warming up to Edie. She has some definite strong opinions and made lots of questionable choices. But I liked her sidekicks, Uncle Tuck and employee Kala. I also had difficulty figuring out Shane, partially because of his history with Edie, which left a bad taste in my mouth. There were also a host of possible bad guys rounding out the cast.

All in all, I think The Art of the Decoy suffered from being the first in a new series. There was so much setup and introductions to make that the mystery took a back seat for most of the book. In the end, I did warm up to this small town and Edie, and it’ll be interesting to see where this series goes in the future. 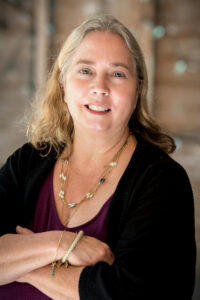 3.5 STAR REVIEW: THE ART OF THE DECOY by Trish EsdenIn the end, I did warm up to this small town and Edie, and it'll be interesting to see where this series goes in the future.