Deborah Banes gave up her family for her dreams and when the role of a lifetime requires a location shoot in Cailkirn, Alaska, she know she can weather the freezing cold temperatures. It’s the heat she feels when she sets eyes on the tall, rugged, and impossibly stubborn Rock Jepsom that has her worried.

Rock doesn’t live by anyone’s rules but his own. He’s given everything he has to make his land and his hometown something he can be proud of, and he’ll be damned if he’s going to give it all up to bright lights and big stars. Not even Deborah Banes’ mega-watt smile can convince him to change his mind. But as the sparks between them intensify, Rock realizes that the fire they’re feeling could be more than the smoke and mirrors of Hollywood . . . it could be the real thing. 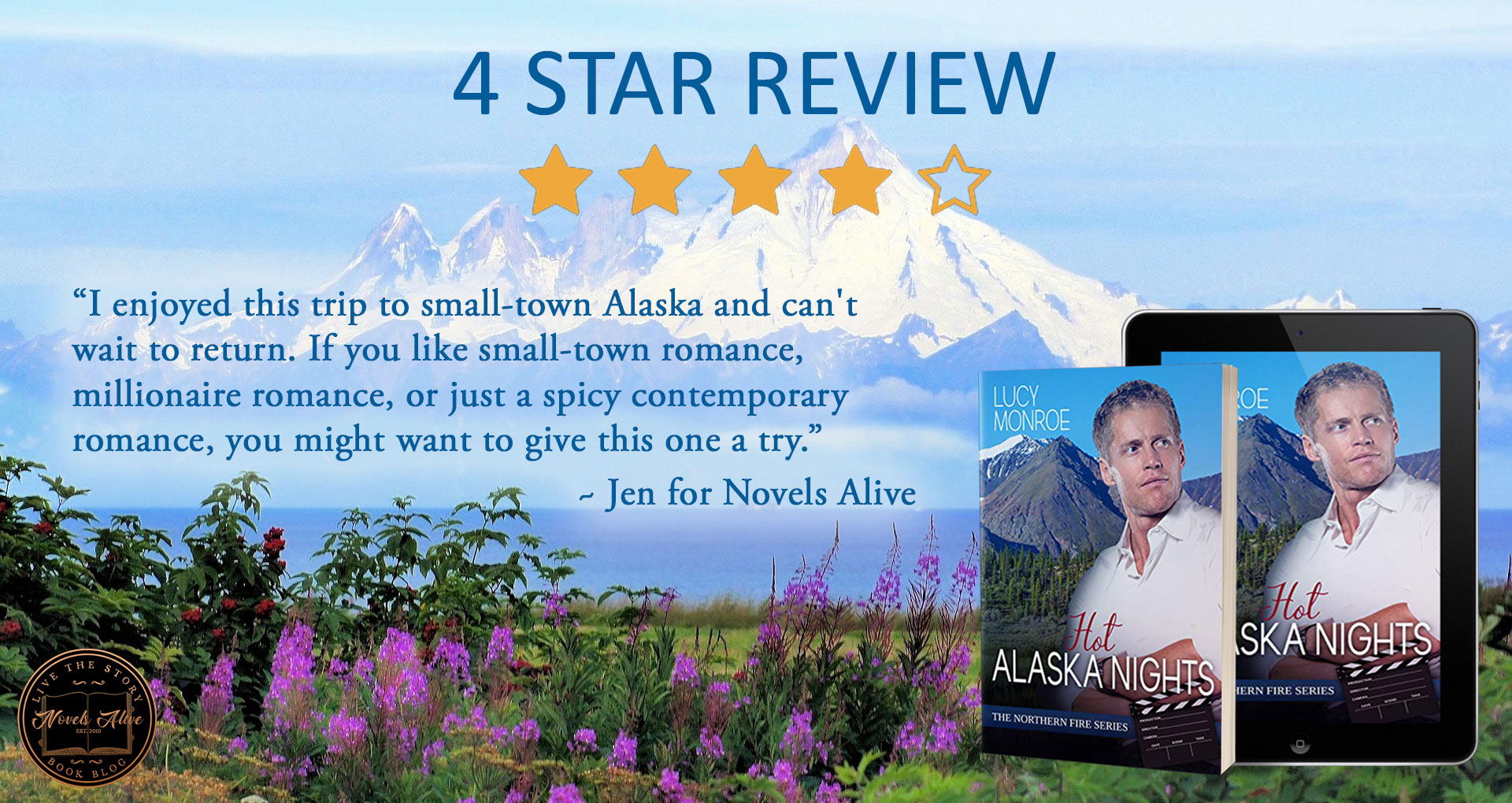 It’s been years since I read a Lucy Monroe story. So, when I saw that she was looking for reviews of this title, I jumped at the chance. This is the second book in a series, but I couldn’t tell. This book completely stands on its own.

This story follows Deborah, who is heading to Alaska to star in an indy film, and Rock, who has no love of the movie industry and owns a ranch in Alaska where the movie people want to film. There are immediate sparks between the two, and they soon fall into bed and eventually into love. Both characters have major family issues with their parents, which shaped them into who they are today. They both have some trust issues, control issues mostly stemming from disappointing relationships with their parents. It’s something they’re able to bond over, strengthening their relationship.

The book takes place during the filming of a movie, albeit a small film. There’s a lot of behind the scenes stuff with the actors, producers, director. It’s a rather interesting setting. Throw in a character coming out of the closet, sexual harassment, parent abandonment, and a twist I didn’t see coming, and I was in for a roller coaster ride. And the cast of secondary characters rounded out the story.

I enjoyed this trip to small-town Alaska and can’t wait to return. If you like small-town romance, millionaire romance, or just a spicy contemporary romance, you might want to give this one a try. 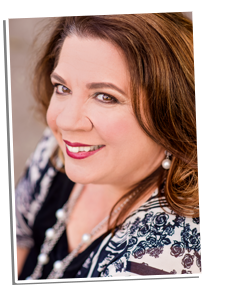 USA Today bestseller and award winning Lucy Monroe’s love affair with books and reading began at age 4. She often climbed her mother’s book stacks to pull down the novels on the top shelves. When she was caught reading the Reader’s Digest Condensed Version of “The Godfather” while still in Kindergarten, those books got moved. Although she’s always loved mysteries and suspense, romance has been her passion since she kyped her first Presents from her oldest sister’s bedside table (again way too early).

Since then, Lucy has hit national bestsellers lists in England and the U.S.. She’s sold more than 70 books to five publishers and has written three successful ongoing author led series. Her highly charged, sensual stories touch on the realities of life while giving the reader a fantasy story not easily forgotten. Whether it’s a passionate Harlequin Presents or a sexy single title, Lucy’s books transport her readers to a special place where the heart rules and love conquers all.

4 Star Review: HOT ALASKA NIGHTS by Lucy MonroeI enjoyed this trip to small-town Alaska and can't wait to return. If you like small-town romance, millionaire romance, or just a spicy contemporary romance, you might want to give this one a try.