Previous articleINTERVIEW: With The Wonderful and Talented Bill Zarchy Plus Giveaway!
Next articleGUEST BLOG: Memorable or Forgettable Book Titles by Rachael Huszar Plus Giveaway! 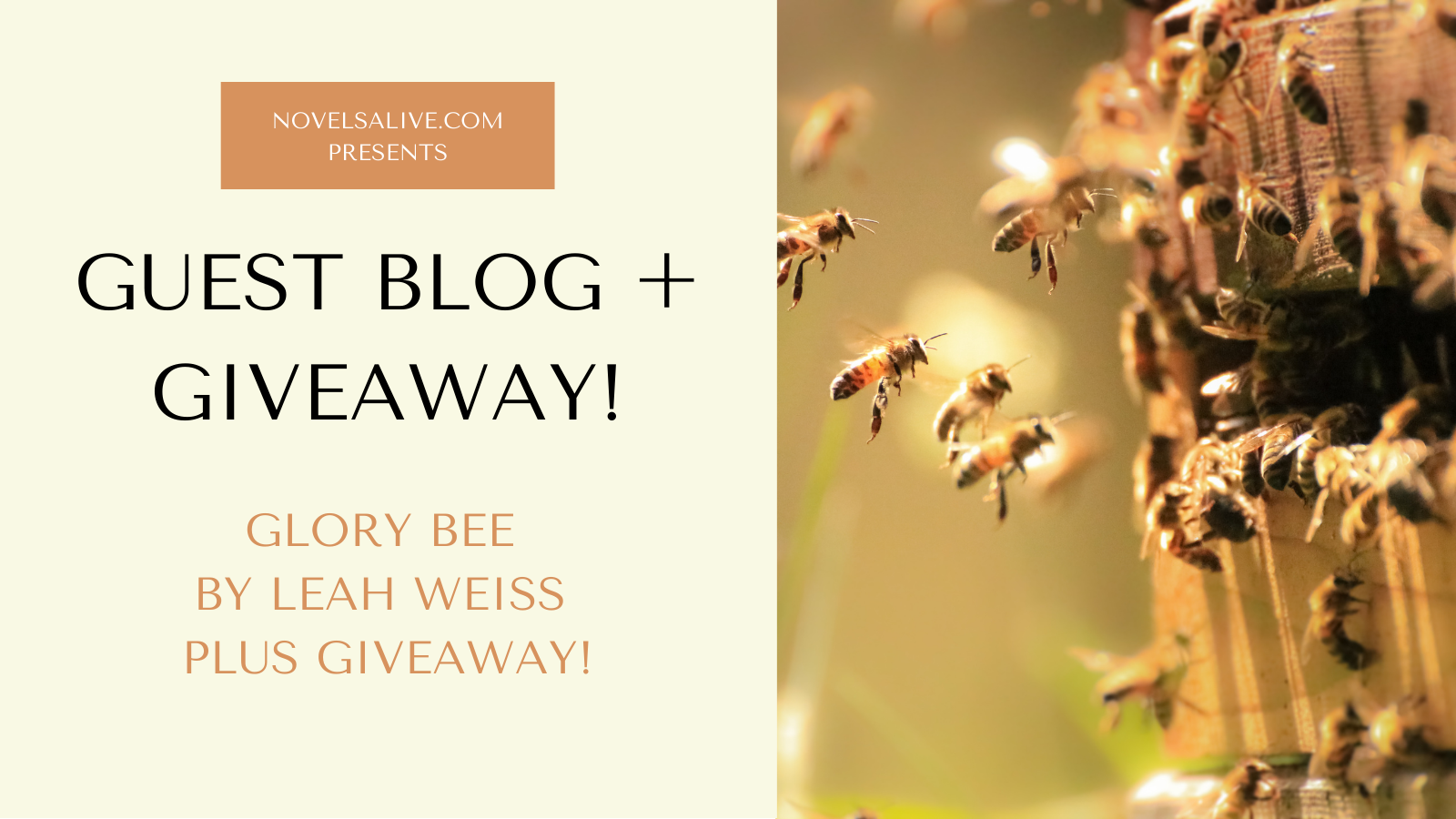 I was fifty-seven when I began writing, and the first story-words I played with were ones about my mother’s humble life. She was born almost a hundred years ago on a tobacco farm in eastern North Carolina. She was number twelve of fifteen children raised without running water or electricity.  There was an outhouse back at the tree line, and an ice box on the back porch that held block ice. They had the mandatory neat garden, collected eggs every morning, and churned their own butter.

A lifetime later and only months before she died, I spent afternoons recording our conversations about her memories. I was desperate to ask the questions I had always overlooked; I regret the ones I forgot to ask. She died at seventy-nine, and her final rememberings inspired the first stories I published and were the seeds that grew into ALL THE LITTLE HOPES.

From the start, there were things I knew would be included in my next book: the German POWs that Mama saw working at the 1944 tobacco market. The bittersweet struggle of her people growing tobacco. The compassion of a large family that carried each other through tough times. And the power of storytelling and music that was part of my heritage. There also had to be mystery and a heavy dose of magic which I have an affinity for, and unforgettable characters who would claim a piece of the reader’s heart.  Over months I explored storylines to find the plot that took the readers where I wanted them to go. It was a meandering trail but one with purpose.

As the fictional story shaped itself around real history, a surprising element was added: the honeybee. On one research trip to eastern North Carolina, I met six octogenarians who remembered German POWs on family farms. They answered my basic questions about the Nazis: Did they wear prison uniforms? How did they get to the farm? Were you scared?  Parts of the conversation were predictable, but then came the surprises and one was the honeybee.

Rita Harden, a longtime resident of Williamston, told me that her daddy tended over a hundred hives when she was a girl. She also explained that during WWII, the government used a million pounds of beeswax every year, primarily to waterproof tents. Rita’s family signed a contract to sell their beeswax to the government, and her brothers were exempt from war service. They did their civic duty working bees. I will forever be indebted to Rita for the invaluable fact she shared that gave me a reason to add honeybees to ALL THE LITTLE HOPES. She sweetened the story immeasurably. Now I was challenged to make the honeybee essential to the plot, not merely a decoration.

My husband, Dave, raises honeybees and they are extraordinary creatures. Being a hobby beekeeper is time-consuming and an important labor of love. As a result of that love, Dave built a tiny house near his well-tended hives to hold the plethora of bee supplies he needed. I learned that raising honeybees was a lot like having a baby. The “stuff” needed to tend something so small—bees and babies—was staggering. Besides the stacks of hive boxes and piles of wax frames that filled them, there were the beekeeping suit, the smoker, a bee brush to nudge them off the honeycomb, dozens of jars to hold sugar water, and strainers to help separate bee parts from the honey. Dave had tapped into a local network of avid beekeepers who were generous with their knowledge. They shared a universal worry for the future of these tiny creatures. So much is at stake concerning honeybees.

Dave’s sources became my resources. I wanted to tap deeper into an understanding of large-scale beekeeping in the 1940s for my fictional Brown family. I searched for the practical knowledge, but I wanted a more profound connection. The mountain girl called Bert who came to live with the Browns provided that link. To her, the hum of beating wings in the hive sounded like angel wings. She felt a kinship and comfort in their presence.  Bert brought reverence and tenderness to the creatures’ purpose. And when a mighty sickness threatened the Brown household, it was the honeybee who provided the cure. Including the honeybee in ALL THE LITTLE HOPES was both a stroke of luck and an honor.

It takes but a few facts for us to marvel at these miraculous creatures who share their bounty with us. they never sleep in their forty-two days of life. Their queen lays fifteen hundred eggs a day (Bless her heart). It takes nectar from eight hundred and sixty-four bees to produce a twelve-ounce jar of honey.  If they die, we die, too.

[https://glorybee.com/  I borrowed the title for this essay from this site] 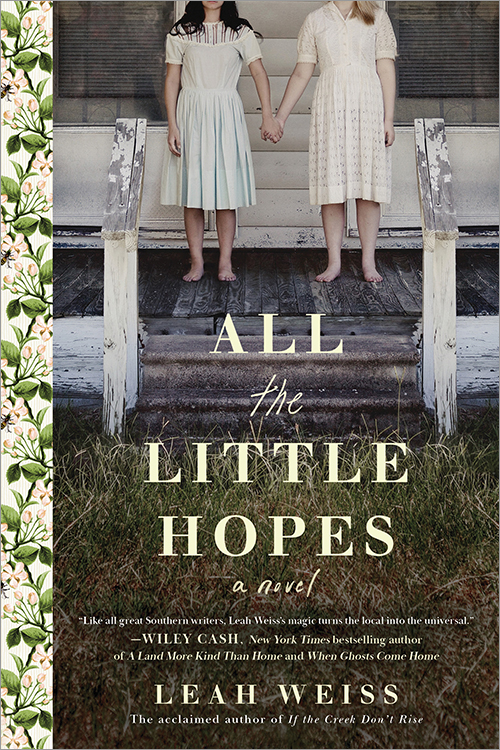 A Southern story of friendship forged by books and bees, when the timeless troubles of growing up meet the murky shadows of World War II.

Deep in the tobacco land of North Carolina, nothing’s been the same since the boys shipped off to war and worry took their place. Thirteen-year-old Lucy Brown is precocious and itching for adventure. Then Allie Bert Tucker wanders into town, an outcast with a puzzling past, and Lucy figures the two of them can solve any curious crime they find―just like her hero, Nancy Drew.

Their chance comes when a man goes missing, a woman stops speaking, and an eccentric gives the girls a mystery to solve that takes them beyond the ordinary. Their quiet town, seasoned with honeybees and sweet tea, becomes home to a Nazi prisoner-of-war camp. More men go missing. And together, the girls embark on a journey to discover if we ever really know who the enemy is.

Lush with Southern atmosphere, All The Little Hopes is the story of two girls growing up as war creeps closer, blurring the difference between what’s right, what’s wrong, and what we know to be true. 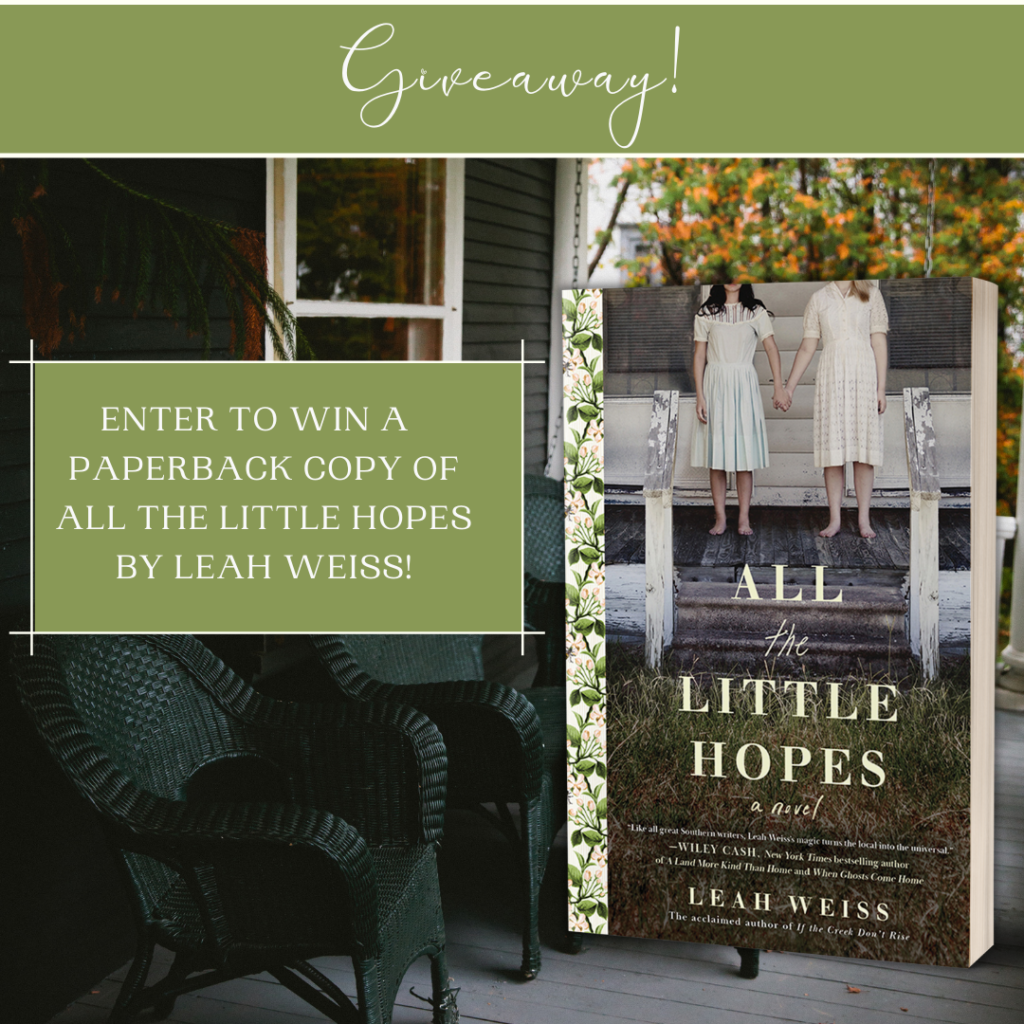 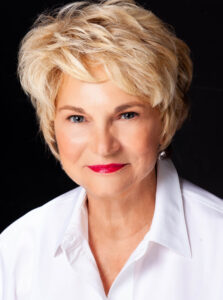 Southern by grace, author Leah Weiss was born in North Carolina and raised in the foothills of the Blue Ridge Mountains of Virginia. She graduated from Dunbarton College in Washington DC with a degree in music and received an education degree from Kent State University.

She retired in 2015 from a 24-year career in education, and published her debut novel, If the Creek Don’t Rise two years later.

If the Creek Don’t Rise has sold over 100,000 copies. It was selected as a Library Reads and an Indie Next and was #5 on the national Indie Picks for winter 2017-2018. It was nominated for the Southern Book Prize and was a 2018 finalist for both the Library of Virginia’s Literary Fiction and People’s Choice Awards. Her second novel, All the Little Hopes, holds traces of her mama’s Carolina life and will be released in July 2021. Leah writes full-time and enjoys meeting with book clubs and speaking about the rewards of becoming a bestselling author late in life. When she’s not writing, she loves to travel and hike with her husband Dave, a gentle man, a beekeeper and avid reader.