BOOK BLAST: Zandra: My Daughter, Diabetes, and Lessons in Love by Janet Hatch Plus Giveaway!

In this truly inspiring memoir, Janet Hatch shares her compelling story of raising her strong-willed daughter who, at age eleven, was diagnosed with type 1 diabetes. From the beginning of her life, Zandra experienced being different as a result of dietary restrictions, but nothing would prepare her for the tumultuous feelings that Zandra’s diagnosis would bring. Janet’s story chronicles the day-to-day life of raising a child through the teen years and into young adulthood, while reconciling her own insecurities.

After experiencing complications and additional illnesses from diabetes, Zandra’s life became uncertain and bleak. When she learned of the death of her friend from diabetes, she began to spiral downward. This is a love story between a mother and daughter and demonstrates that although the bond may be challenged, it was created to endure. From travelling to Iceland in support of the Canadian Diabetes Association to receiving her beloved diabetic alert dog, Cinnamon, this story is one that will encourage all those who love a child, to look beyond fear and see beauty in every challenge.

Book is free during the tour! 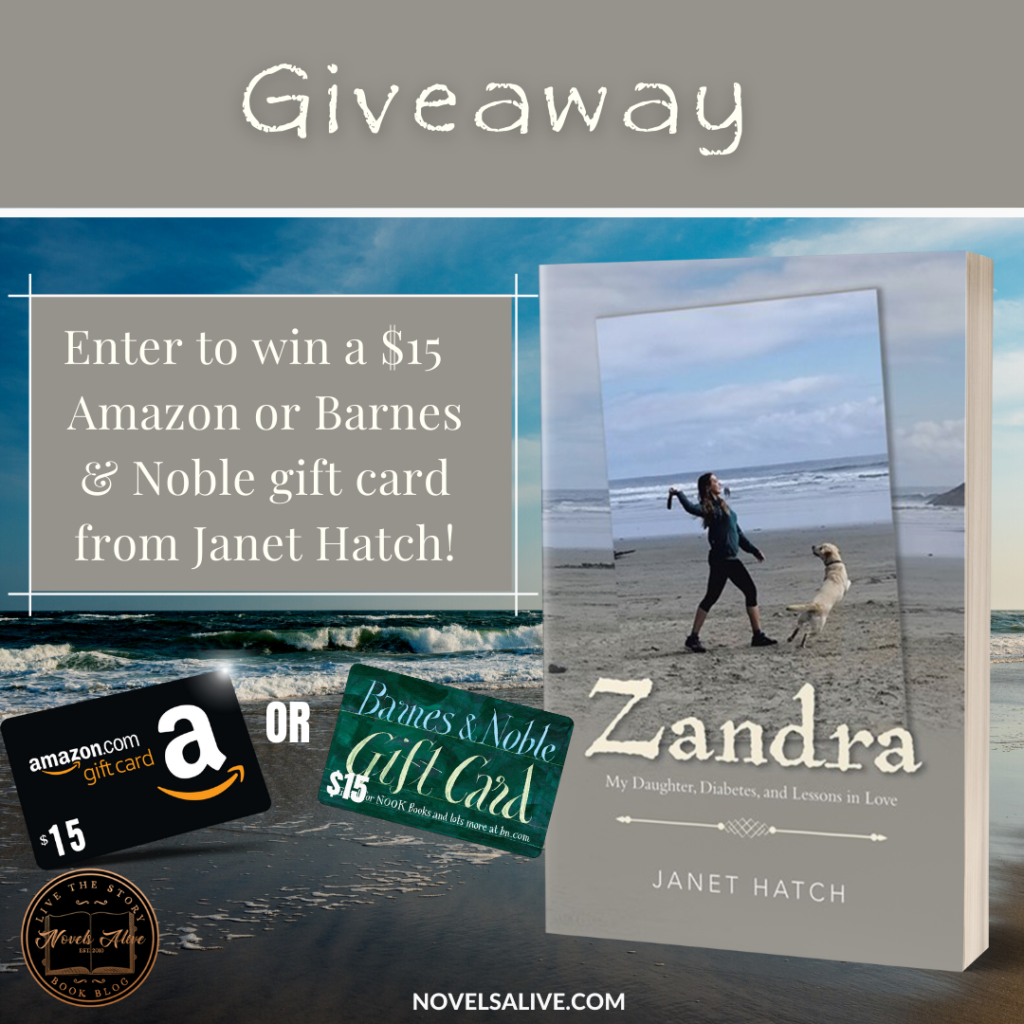 Janet Hatch will be awarding a $15 Amazon or Barnes & Noble gift card to a randomly drawn winner via Rafflecopter during the tour. 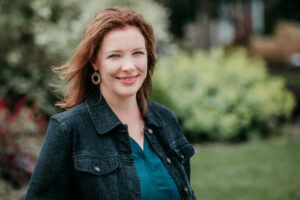 JANET HATCH is a mother of four who lives in Camrose, Alberta. She is passionate about using her experience of raising her diabetic daughter to support parents and caregivers through the emotional twists and turns of what can be a difficult journey of having a child with a serious illness. She is a lover of animals and enjoys spending time in nature with her dog, Axel.