Dot Murphy is not living the life she had planned.

Married at eighteen to her first love, her life had seemed perfect until the only man she had ever loved was killed in a tragic car accident, leaving her alone to raise their two young boys.

Years later, Dot meets the one man to get under her skin emotionally and hormonally, Sebastian Boone. Boone falls hard for the auburn-haired mom and artist, but she is hesitant to do anything that will take her total focus off her boys.

Can Dot trust Boone enough to allow him to fully be part of her world? Can she love him, body and soul, and still be the mom she wants to be? Is their love strong enough to survive?

Dot… That bright auburn hair, worn in a simple bob, sometimes pulled back in a barrette. Those hazel eyes, the sprinkling of freckles on her nose. Damn, she was attractive as hell, and the fact that she seemed unaware of it made her even more desirable. He knew she had curves that could drive a man insane under those simple clothes she usually wore. Seeing her in jeans and that winter hat today made him want to grab her by the hand and run off to find a campfire where he could sit and hear her entire life story. 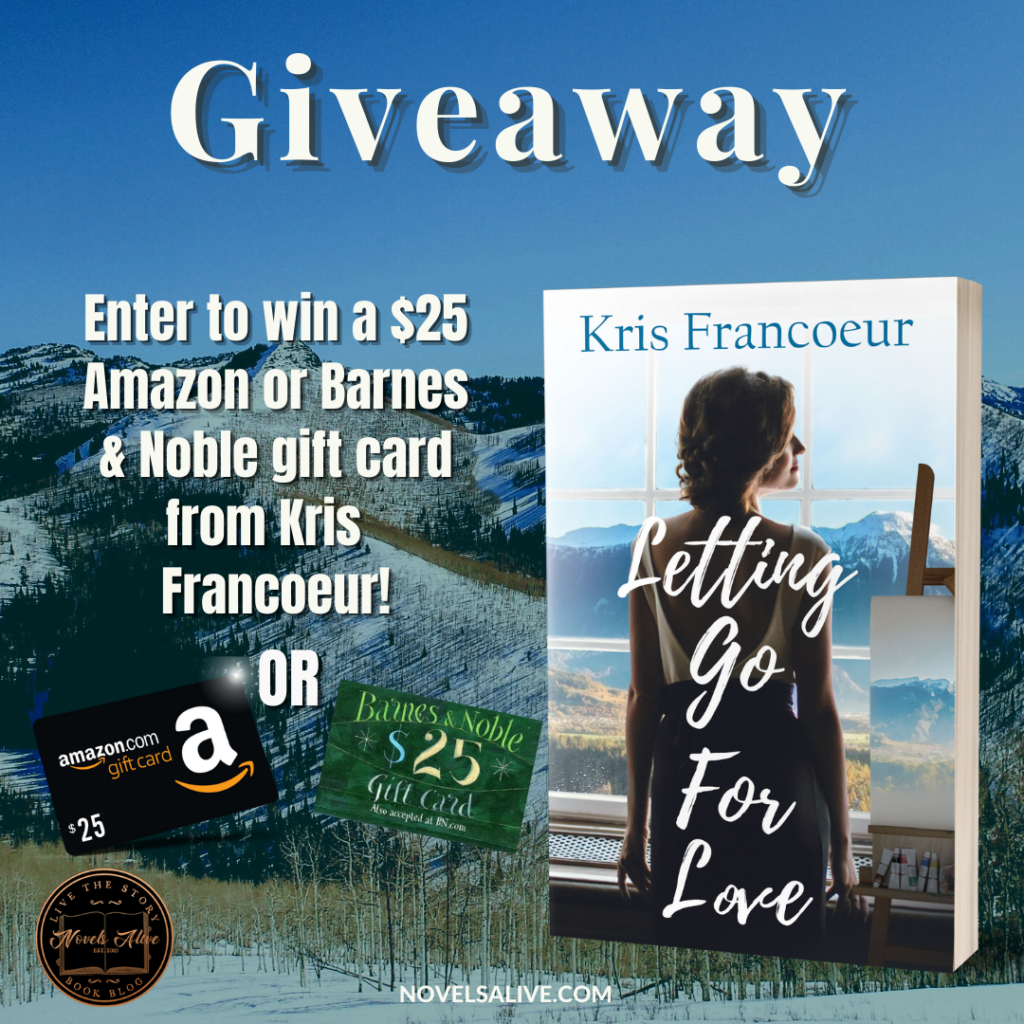 Kris Francoeur will be awarding a $25 Amazon or Barnes & Noble gift card to a randomly drawn winner via Rafflecopter during the tour. 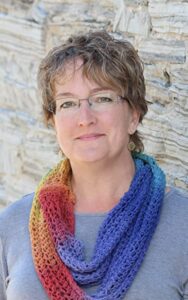 My name is Kris Francoeur, and I am an author, educator, speaker, wife, mom, grandmother, and farmer living in Vermont.  I love to spend time with my family, travel, hike, kayak, knit, spin (fiber), garden, cook, and love time with my bees, alpacas and chickens.

Currently, I have published three romance novels with Solstice Publishing, and have one that will be released by Willow River Press in January 2020. My first three romances are written under the pen name of Anna Belle Rose, and they can be purchased in paperback format through my Book Store page on this website, or in e-book or paperback on Amazon.