Fruit of the Poisonous Tree begins the riveting Spider Green Mystery Thriller series. If you enjoy razor-sharp dialogue, strong-willed people, suspense, twists, and high-octane action, then Faydra “Spider” Green, the intrepid female sleuth and unpretentious hero in this taut, fast-paced adventure, will appeal to you.

“Fay is a kick-butt adrenaline-rushing heroine who knows how to hold her own. Norm Harris is a brilliant author who knows how to write thrillers,” said N N Light Amazon “Vine™ Voice” reviewer.

Every now and again, a unique story comes our way, a story unlike any we may have read before. Such is Fruit of the Poisonous Tree, author Norm Harris’s critically acclaimed legal military mystery thriller. The story’s focal point is Faydra “Spider” Green, a dedicated Navy JAG lawyer who has lived her life in the shadows of a great and powerful man: her father, former President of the United States William Green. Green cannot heal the wound in his relationship with his daughter. His former power and influence curse Faydra and cause her to wonder if her accomplishments were her own doing.

A lawyer by trade, Faydra is both anxious and excited as she undertakes her first homicide investigation —the brutal murder of a Navy SEAL She reasons that a successful investigation will provide her the opportunity to validate her sense of self-worth. Faydra soon realizes that the accused man, a Special Ops Marine war hero, may be innocent thanks to her remarkable deductive abilities. The Navy is using her as a pawn in a complex cover-up.

Meanwhile, a seasoned Navy Sea Captain, Egan Fletcher, whose wife had died eight years earlier, struggles to balance his Navy career with raising a son. When the Navy purposefully pairs him with Faydra in a meeting, the two Navy officers embark on an adrenaline-pumping adventure. It is a top-secret mission- impossible that will take them halfway around the world in an attempt to avert a catastrophic act of terrorism in the form of biological warfare.

Set against the dramatic backdrop of Washington State’s Puget Sound and the mystique of East Asia, Fadra’s story revolves around a woman who appears to be as pure as the driven snow—yet, she is driven by an insatiable need to complete any assignment, no matter how dangerous. Along the way, she transforms into a symbol of hope, perseverance, and a woman’s ability to overcome life-threatening events. 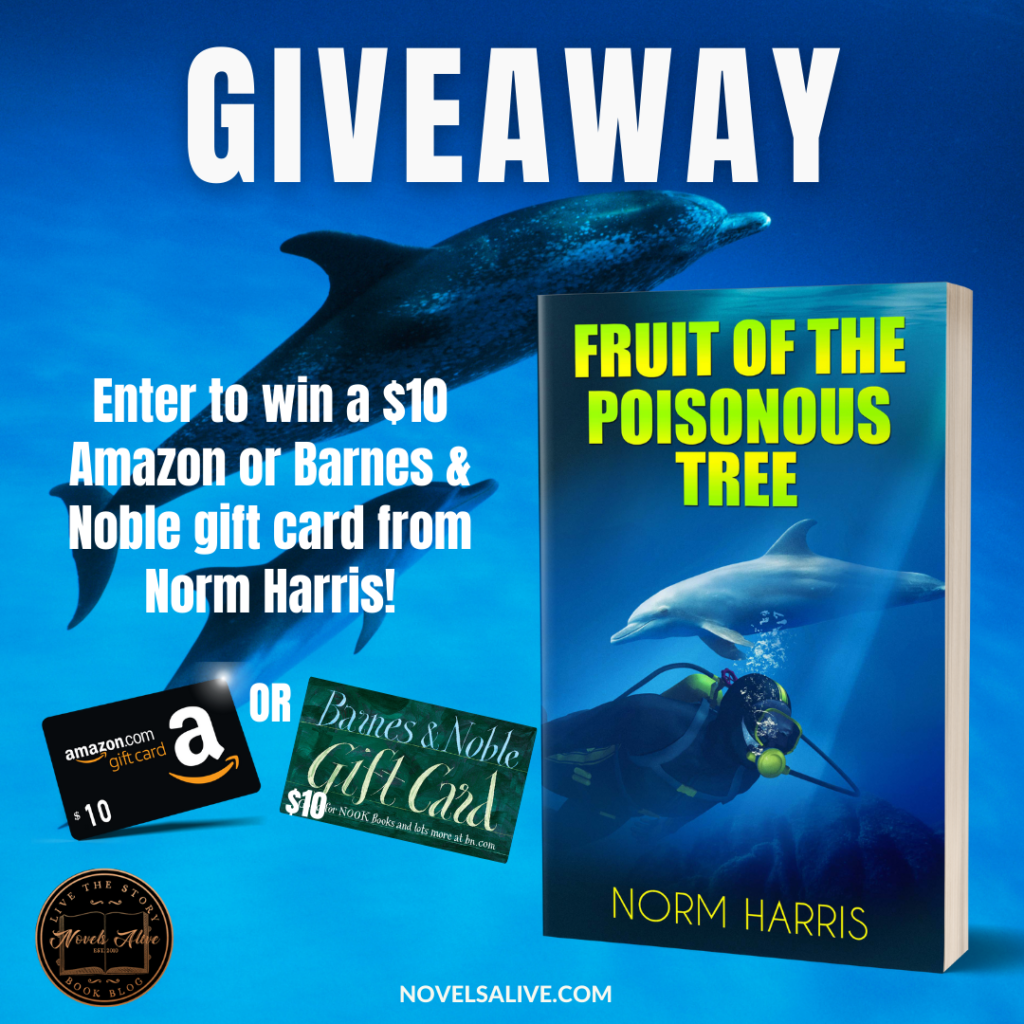 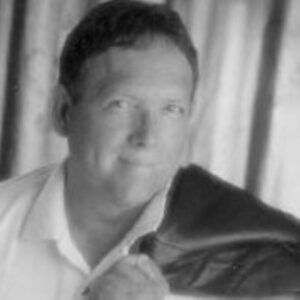