Both heart-warming and gut-wrenching, the merging stories of Mariah and Nanette reveal their grit and determination as they attempt to carve out a better life for themselves during one the twentieth century’s most arduous decades.

Growing up in the rural village of Green Tree, Nanette is convinced she’s meant for a bigger life, perhaps in the spotlight of Hollywood. But selling popcorn in a Minnesota movie theater is a far cry from the glamor she dreams of; nevertheless, Nanette is undaunted by challenges.

Mariah, living just outside of Green Tree, yearns to move off the family farm and take on a modern job in a bustling city, but she’s sidetracked by love. By eighteen, she finds herself married to her high school sweetheart, giving birth to twin daughters, and living only a few miles from the home she grew up in.

As the economy worsens during the Great Depression, Nanette’s and Mariah’s lofty goals are forced to change as early tragedies confront both women. Brought together by a mutual friend, Nanette extends a generous offer to Mariah, but in time she exacts a frightening price. 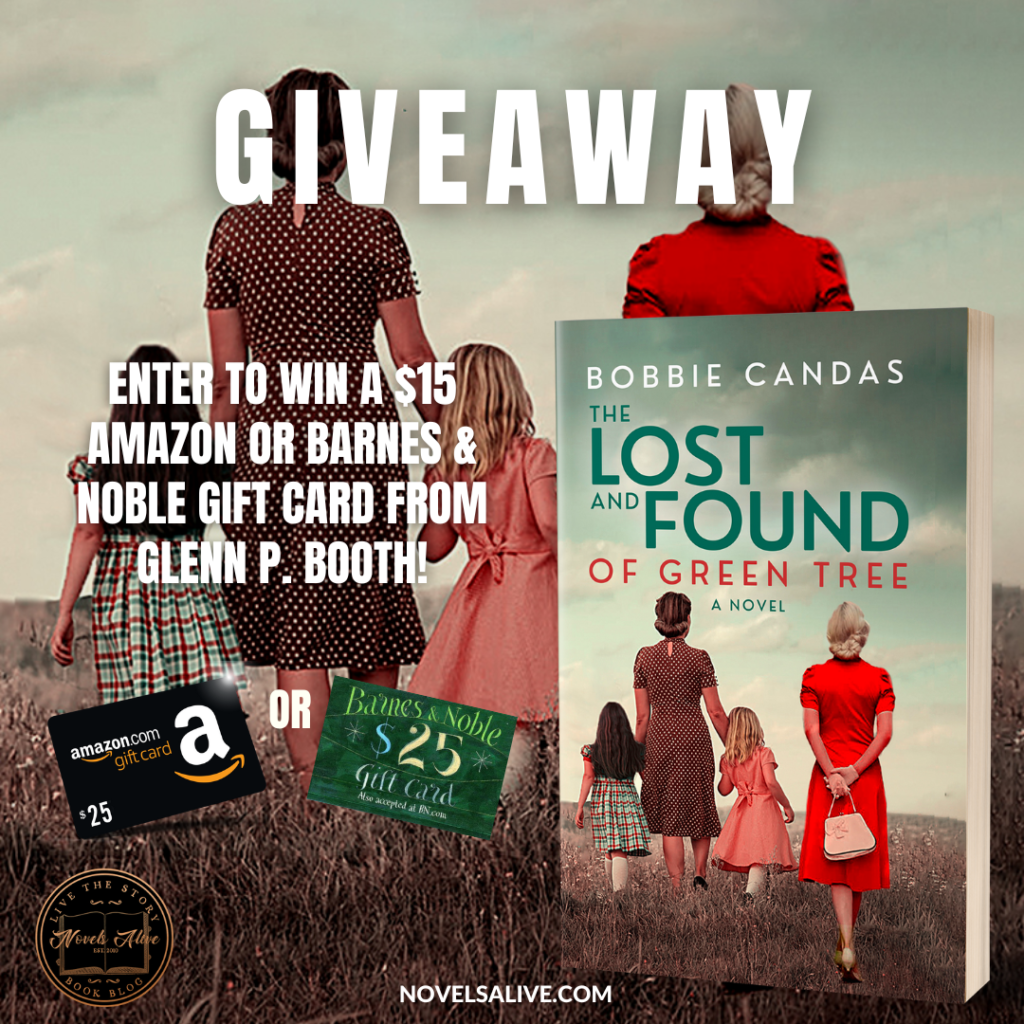 Bobbie Candas will be awarding a $25 Amazon or Barnes & Noble Gift Card to a randomly drawn winner via Rafflecopter during the tour. 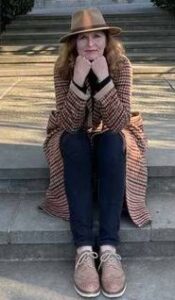 I’m a Texas girl: grew up in San Antonio, went to school at UT in Austin where I earned my degree in journalism, and settled in Dallas where I raised a husband, two kids and a few cats. My husband, Mehmet, and the cats will probably disagree on who raised who, but I’m a sucker for a robust discussion.

For years I was involved in retail management, but have more recently focused on my writing, taking deep dives into the lives of my characters. When you can pry my fingers off the keyboard, I enjoy entertaining, sharing food and drink with friends and family. I enjoy shopping, usually on the hunt for apparel, with a special weakness for shoes, and will frequently jump at the opportunity of an unexpected trip to a far-away place.

And I always make time for reading. I keep a stack of novels ready and waiting on my night stand, with a few tapping their toe in my Kindle. I bounce around genres, and I’m always ready for a good recommendation.