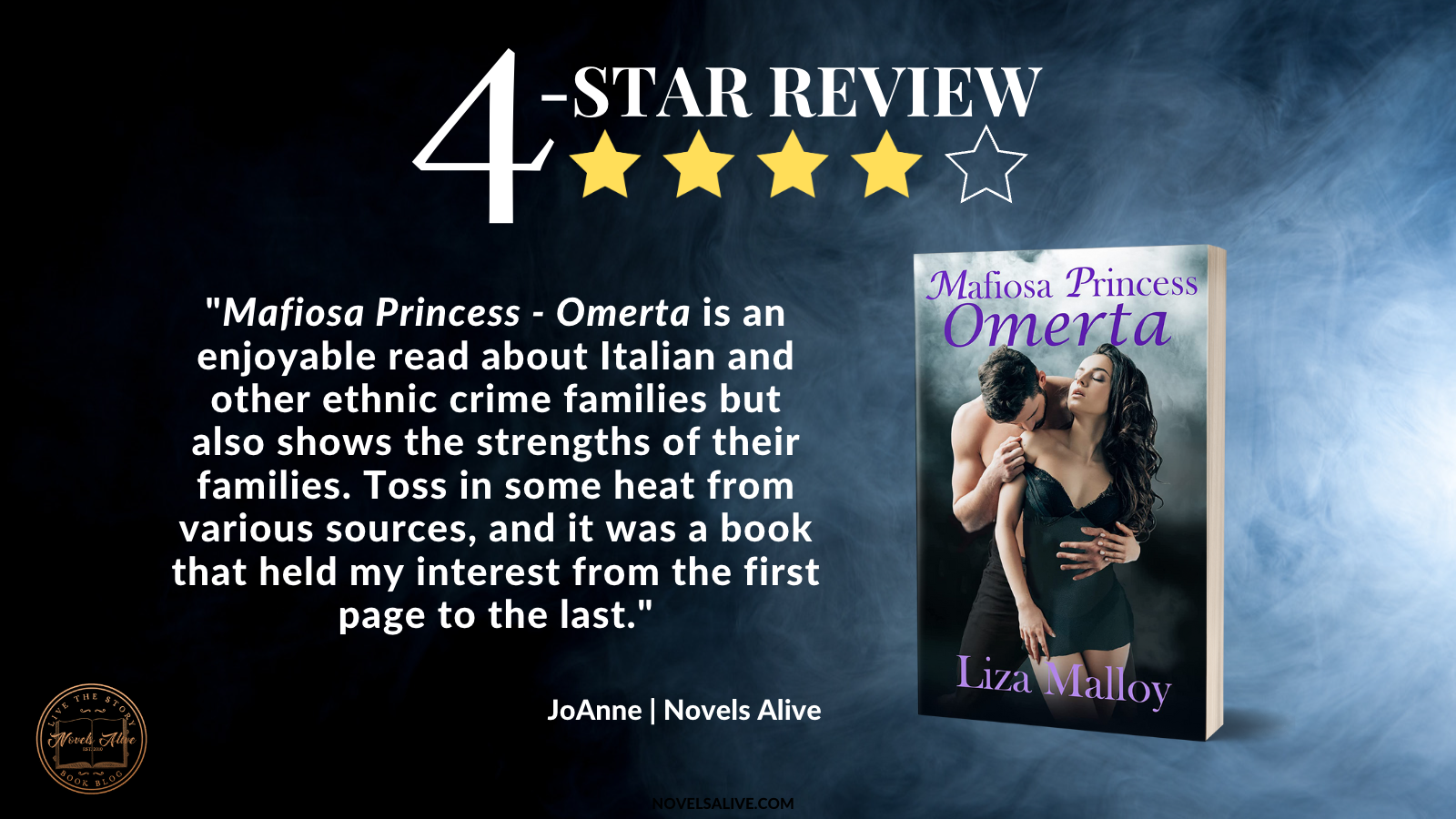 In a world of secrets, silence is the most valuable weapon…

Giada Conti has everything she’s ever wanted. She’s planning her dream wedding with the love of her life. She’s nabbed an internship at an interior design firm. And she and her fiancé are back in the good graces of both families.

Luca is just as shocked as Giada when a former lover turns up at their doorstep with a boy who looks like him. But he’s even more stunned by Giada’s response. Just as the weight of their shared secrets grows too heavy to bear, Luca must face his biggest threat yet.

Grappling with secrets of her own, Giada starts to understand the true meaning of omertà as she turns to an unlikely savior for Luca.

Mafiosa Princess – Omerta is the fifth book in the Mafiosa Princess series by Liza Malloy, and we were reunited with many of the characters we’ve met in the first four books.

Giada is the only daughter of the Conti crime family, and this book is her and Luca’s story leading up to their wedding. Luca’s a prince from the Marini crime family, and we see him in action as he heads up more of the day-to-day operations.

There are many stories told, and they are woven together nicely. The story takes place in Italy and New York, and the descriptions are vivid. Many characters are part of the various crime families, some of whom work together. Giada is both knowledgeable and naïve. Her ex-boyfriend, Adrian, unexpectedly is part of this story, and he had a more significant role than I would have thought. The story has many twists and turns, and no detail is unimportant.

The story is told from Giada or Luca’s point of view and, at times, Adrian’s. This sometimes made it confusing since I had to remember who was speaking. There are family and friends, crimes, deaths, the church, secrets, sadness, stress, deals, anger, tears, fear, business, lots of food, and all things Italian, romance, loving, and love. There is a lot of steaminess in this book, but sometimes, it overshadows the story. There is closure and a happily ever after or two, and the cliffhanger ending will hopefully lead us to the next book in the series.

Mafiosa Princess – Omerta is an enjoyable read about Italian and other ethnic crime families but also shows the strengths of their families. Toss in some heat from various sources, and it was a book that held my interest from the first page to the last. 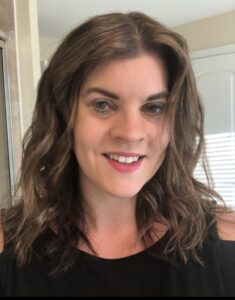 Mafiosa Princess - Omerta is an enjoyable read about Italian and other ethnic crime families but also shows the strengths of their families. Toss in some heat from various sources, and it was a book that held my interest from the first page to the last.4-STAR REVIEW: MAFIOSA PRINCESS—OMERTA by Liza Malloy