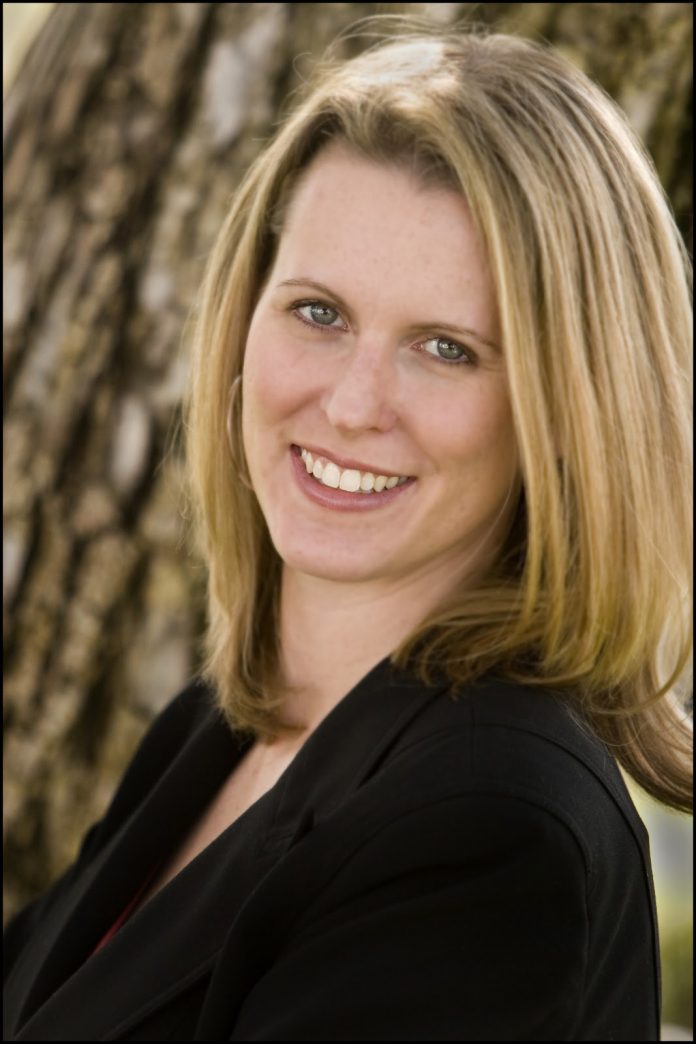 Tessa Dare is a remarkably talented relative new comer on the scene of romantic literature. Her first series trio (GODDESS OF THE HUNT, SURRENDER OF A SIREN and A LADY OF PERSUASION) were issued back to back in 2009. The brilliantly different and colorful cover designs are eye-catching to put it mildly. One can only hope that what lies beneath, within the pages would be equally stunning and Tessa delivers the goods in spades.

The three tales of tenacious heroines and their dashingly flawed heroes are cleverly intertwined with characterizations so vivid and rich the players simply leapt off the pages and pulled you into their world. Although, set in the midst of the Regency period in England, the humorous dialogue and banter between characters is bravely written with an almost modern flair that is easily relatable to even the most discerning reader. I simply lost count of the times I found myself laughing out loud or high-tailing it to the bathroom for a tissue to wipe away the tears from a truly poignant moment that touched my heart.

I picked up my first Tessa Dare after seeing her name on the recommended reads lists of two different authors in my personal favorites lists and when I found SURRENDER OF A SIREN at the public library, I snatched it up. I didn’t realize at the time that I was jumping into the trilogy in the middle. (Not the first time and most likely not the last) After tracking down the first and last, (one at a used book store and the other through Rhapsody Book Club) I went through them just as quickly and unlike some series, I didn’t feel lost having read them out of order. The secondary characters who carry over from story to story are just as wonderfully written in one book as they are in their own, so even having a glimpse in book two or how book one would end, I still could not wait to read it.

On May 25th, 2010 the first book ONE DANCE WITH A DUKE in Tessa’s second series the Stud Club Trilogy was released and like the first, this second series will be released back to back with TWICE TEMPTED BY A ROGUE available June 22nd and THREE NIGHTS WITH A SCOUNDREL on July 27th.

The following is a synopsis for ONE DANCE WITH A DUKE.

A handsome and reclusive horse breeder, Spencer Dumarque, the fourth Duke of Morland, is a member of the exclusive Stud Club, an organization so select it has only ten members—yet membership is attainable to anyone with luck. And Spencer has plenty of it, along with an obsession with a prize horse, a dark secret, and, now, a reputation as the dashing “Duke of Midnight.” Each evening he selects one lady for a breathtaking midnight waltz. But none of the women catch his interest, and nobody ever bests the duke—until Lady Amelia d’Orsay tries her luck.

In a moment of desperation, the unconventional beauty claims the duke’s dance and unwittingly steals his heart. When Amelia demands that Spencer forgive her scapegrace brother’s debts, she never imagines that her game of wits and words will lead to breathless passion and a steamy proposal. Still, Spencer is a man of mystery, perhaps connected to the shocking murder of the Stud Club’s founder. Will Amelia lose her heart in this reckless wager or win everlasting love?

Along with a very funny and inventive preview trailer for the Stud Club Trilogy on her official website www.tessadare.com, you can read excerpts from all three books from the series and get better acquainted with her thrilling first series.

SPOTLIGHT: A GOVERNESS SHOULD NEVER…DENY A DUKE by Emily Windsor Plus Giveaway!