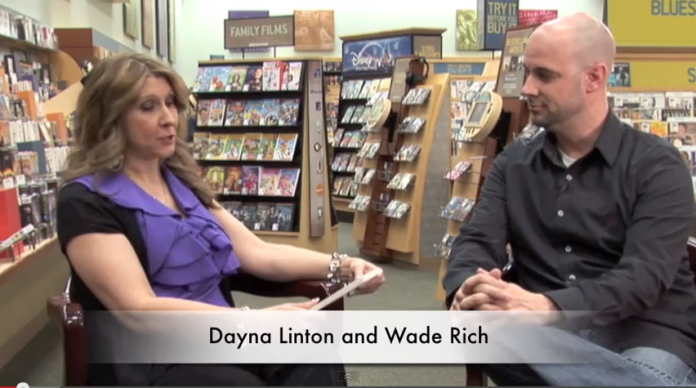 What do Hitler and Disney have in common?  Wade Rich, author of FEAR VS. FAITH lives quietly in his corner of the world.  He works as Vice President of Operations for a security company and has successfully self-published a book with the startling and unbelievably amazing premise that Adolf Hitler and Walt Disney had a lot in common.

What did I say?

Wait!  Before readers start screaming like lunatics or take up arms, let me explain.  During a troubling time in his own life, Wade took an in-depth look at how the power of fear works in a person’s life and how the power of faith works in a person’s life.  Yes, I know we’ve all heard the phrase of Fear vs. Faith, but have you ever considered the dynamics of these powerful forces?

Fear is a negative emotion and a force of destruction in the universe and in life.  Whereas, faith is a positive emotion and enables an individual’s creative power to flourish.   Wade delved into the fascinating lives of Adolf Hitler and Walt Disney and discovered many similar aspects and events between the two men except for one thing…I’ll let you discover what that is.

FEAR VS. FAITH by Wade Rich, a fascinating look at two of the most influential men of all time.

NovelsAlive.TV’s Dayna Linton interviewed author, Wade Rich about his provoking novel, FEAR VS. FAITH, a journey into the two forces that govern our universe, one positive the other negative.