French tycoon Jean-Louis Ponsard is having a bad year.
Unwise investments, canceled orders, deals falling through…
In the thick of it, his yacht becomes the scene of a suspicious death, and his year of misfortune hits the bed of the Mediterranean Sea.
To make matters worse, the victim isn’t just anybody.
She’s his much-hated mother-in-law.

Onboard, caterer Julie Cavallo and her quirky grandma Rose do some poking around.
But every luxury cabin hides a secret.
Every passenger has an alibi or no reason to want the victim dead.
Discretion rules.
The crew keeps mum.
So do the marble countertops, gem-incrusted walls, and gold sinks.
When the cops take charge, things go to pieces, and not only for the Ponsard family.

Can Julie dive to the murky bottom of the sea, unravel the case, and come back up still breathing?

Ana T. Drew will award a $20 Amazon/BN GC to a randomly drawn winner. 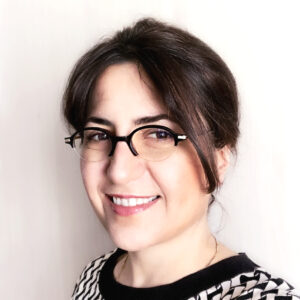 Ana T. Drew is the evil mastermind behind the recent series of murders in the fictional French town of Beldoc. When she is not writing cozy mysteries or doing mom-and-wife things, she can be found watching “The Rookie” to help her get over “Castle”. She lives in Paris but her heart is in Provence.

Visit ana-drew.com for a free cookbook and a game!