BOOK BLAST: A CURSE OF ROSES by Diana Pinguicha

There’s a famine plaguing the land, and Princess Yzabel is wasting food simply by trying to eat. Before she can even swallow, her magic—her curse—has turned her meal into a bouquet. She’s on the verge of starving, which only reminds her that the people of Portugal have been enduring the same pain.

If only it were possible to reverse her magic. Then she could turn flowers…into food.

Fatyan, a beautiful Enchanted Moura, is the only one who can help. But she is trapped by magical binds. She can teach Yzabel how to control her curse—if Yzabel sets her free with a kiss.

As the King of Portugal’s betrothed, Yzabel would be committing treason, but what good is a king if his country has starved to death?

She’d sought out Fatyan to help her save the people. Now, loving her could mean Yzabel’s destruction.

Based on Portuguese legend, this #OwnVoices historical fantasy is an epic tale of mystery, magic, and making the impossible choice between love and duty…

“This immersive, richly imagined queer love story set in medieval Portugal is guaranteed to enchant. A skillful weaving of history and mythology, Pinguicha will leave you rooting for her two headstrong heroines, brought together by fate but separated by duty and the prejudices of their world.” — Ellen Goodlett, author of the Rule series

“Brimming with heart, A Curse of Roses is magical, romantic, and impossible to put down. Yzabel and Fatyan’s love story will enchant you from the first page to the last. I loved it!” — Meredith Tate, author of The Last Confession of Autumn Casterly

“Pinguicha writes with such texture, creating an exquisitely detailed and vibrant world, full of color and energy. Yzabel and Fatyan are real and complicated characters, both vulnerable and strong in their own ways, reaching across time and space to find one another and to fight for a love that seems as impossible as it is inevitable.” — Emma Berquist, author of Devils Unto Dust and Missing, Presumed Dead

“A rich and captivating retelling of the legend of a Medieval saint, Pinguicha’s debut gripped me from its first page. An utter delight to read — meticulously researched, refreshingly queer and sharp as thorns!” —  Julia Ember, author of Ruinsong and The Seafarer’s Kiss.

“Suspense, romance, compelling characters, and a unique setting make A Curse of Roses a strong addition to the growing body of folktale retellings for teen and crossover readers.” —Lyn Miller-Lachmann, The Pirate Tree Blog 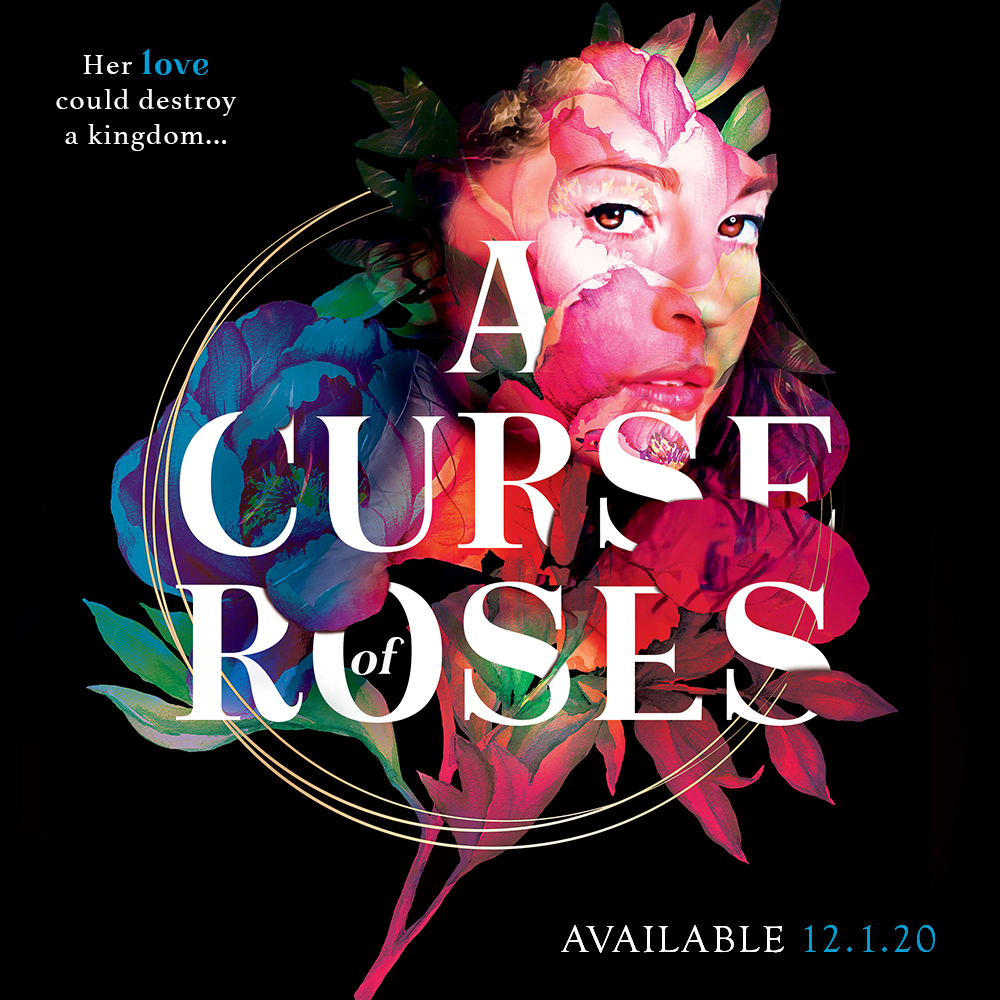 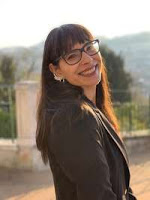 Born in the sunny lands of Portugal, Diana is a Computer Engineer graduate who currently calls Lisbon home. She can usually be found writing, painting, devouring extraordinary quantities of books and video games, or walking around with her bearded dragon, Norberta. She also has two cats, Sushi and Jubas, who would never forgive her if she didn’t mention them.

Her art can be found at http://pinguicha.deviantart.com.