INTERVIEW: With Francis Exenchester, from the Exenchester Series of Books by erAto Plus Giveaway!

Previous articleGUEST BLOG: The (Relatively Unexplored) Relevance of Medieval Tales by Marj Charlier Plus Giveaway!
Next articleBOOK BLAST: BOUND BY A RING AND A SECRET by Jennifer Faye Plus Giveaway!

Today, we have a character interview with Francis Exenchester, from the Exenchester series of books by author, erAto!

Behold a tall but slender man, dressed in a solid black gentleman’s costume of the early 19th century, his white cravat tied in a bow as is customary to the everyday dress of clergymen. His hair is black, curly, and styled in a way that seems far too fashionable for his profession. He wears expensive gold glasses, with lenses so thick that his eyes are utterly obscured by the distortion. He is English, speaking with the accent of the aristocracy; though his coloring is dark, as one might expect of a Spaniard or Italian. He often shivers and quakes, as if he is very nervous, or very cold, or perhaps in withdrawal from some drug. Aged in his thirties, his dress, figure, and odd mannerisms combine to depict him as someone much older. He uses both pomade and aftershave that are heavily perfumed by jasmine flowers, making an immediate impression with his approach by the powerful scent upon him.

So you are the Reverend Exenchester, brother of the Earl Exenchester, and rector at Mortlake? Born September 1st, 1767?

Exenchester: Yes. I suppose my brother is the Earl now — yes.

I hear you are an excellent dancer. How did that transpire?

Exenchester: It is quite natural for a gentleman to learn to dance. I suppose, notwithstanding this, that it was not until very late in my youth that I received the instruction, for my health did not allow for it when I was at the ordinary age. When I, at last, was ready, I was discovered very far beneath the well-practiced capabilities of all my peers, and I was obliged to work doubly hard to meet them; and I was hindered by injuries, to boot. But, work, train and practice I did, till I found myself crowned the best dancer in all the town! I conceive I was motivated, to some degree, by a desire to overtake my brother’s skill; for although he was already wed, few women took interest in me, as a younger brother, whom it was presumed should have no inheritance. And above all of that, I enjoyed the attention it drew upon me, to be regarded as a fine dancer. I am ashamed to admit, I even dreamed for a time of becoming a professional ballet dancer, though of course that notion was put aside as ridiculous.

As to your injuries, there is a well-known story about your youth, that you fell victim to some sort of violent robbery. Would you tell us about it?

Exenchester: It appears to me that you already know of it. What else is there to be told? I had foolishly run away from my family’s home in Petersham. I was young and was inclined to a bad temper in those sad days after my mother died, and with only my brother to look after me. So, I fled. One of the footmen was dispatched to retrieve me. He found me. As we—well, I scarcely even remember it, the thieves brutalized us so violently that I fell in a swoon. I remember waking at the London Hospital, in bandages. That is all.

There are some who say the story is not true, that you were injured by an employee of the family.

Exenchester: If you refer to the letters of the late Mr. Macgregor, which have recently been made public—I can only alert you to the circumstances in which they were found, with he quite dead and under no obligation to answer for his claims. He was certainly in an agitated frame of mind, for he killed himself immediately afterward, and—well, I do not deny that I had shot him but moments before. He was not without motive to commit such a childish and heedless act against me, and I should suppose that he had forged those passages in order to smuttily besmear me—poor fellow. May God rest him.

Why did you shoot him?

Exenchester: The madman intended to shoot me!

When you were young, was there a servant in your home by the name of Alexander Garcifer, who was executed for murder?

Exenchester: Yes. But I did not know much concerning that. I was still convalescing, I was freshly from the Hospital at the time. The doctors had drowned me in so much medicine that I was out of my senses. I know little about it.

Does it not seem strange that a country clergyman should so often have had such violent adventures?

Exenchester: It is no intention of mine to have them, I can promise you. Indeed, I make every endeavor to avoid such frightful occasions… but forgive me. You perceive that I shake terribly. The physicians tell me that I am too nervous a person and that it takes very little to disorder me, in comparison to most. I have, for a long time, been in poor health, you see. I do not fault you for this interview — you have done as you were bound to do, to find out what would be most interesting to readers. But I cannot proceed onward like this. I am sorry. Good evening to you.

Those who wish to know more of Mr. Exenchester and his adventures shall have to read the Exenchester Books, available at Smashwords, Barnes and Noble and Rakuten Kobo.

*WIN A FREE BOOK! erAto’s novella In the Fire was an early version of the story which later became The Virgin and the Bull. Enter to win a free Smashwords eBook edition!* 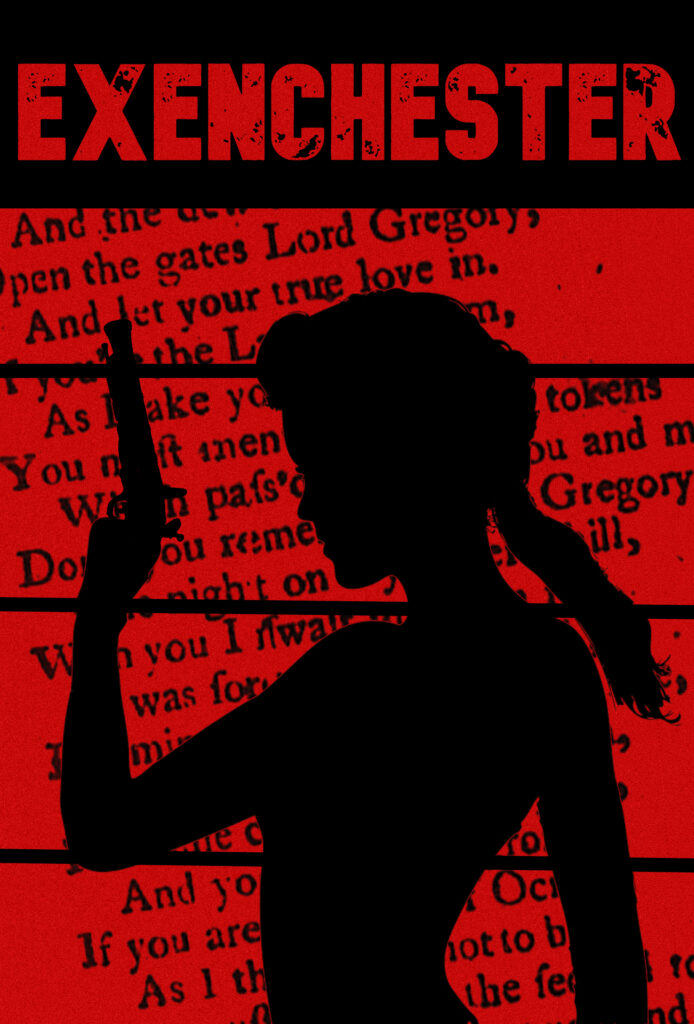 Crime, terror, sex, and death follow Francis Exenchester like a bad penny… or could it be that he IS the bad penny? Set in the Georgian Era, these transgressive crime thrillers give a gut-churning glimpse into the darker side of the Enlightenment. 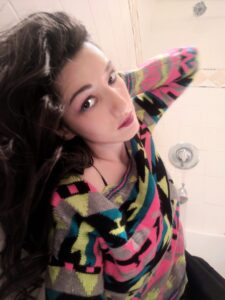 Be taken to another era with erAto—author of the most excitingly twisted historical fiction.

erAto has over a dozen works to her name. She has both self-published and traditionally published books. Though all of her titles are historical fiction, the secondary genres run the gamut from horror (Steps of the Malefactor) to romantic comedy (Sweet Errors). All of erAto’s eBooks are available exclusively through Smashwords and its partners.

***If you enjoy erAto’s books, please spread the word. Leave reviews, tell your friends, tweet that you recently enjoyed a book.***