GUEST BLOG: Writing About Pregnancy When You’ve Never Been Pregnant by Jodi Rath Plus Giveaway!

Not only was I a child of divorce, but I went through about three years of abuse with my biological father as well. It’s safe to say I never gave a lot of thought to being a parent.

The next hurdle in my life came from my first husband—more abuse (I swear this isn’t a sad/feel sorry for me story!), and I had to take some secretive Kenpo kickboxing classes to get out of that relationship. At the end of the relationship, I ended up in the hospital having surgery for Ovarian issues and had to have a hysterectomy at age twenty-nine. So, no kids for me unless I chose adoption, and I didn’t. Instead, I chose to teach and work with kids that struggled when it came to learning.

The students I taught became like my kids, but as far as being pregnant, that is something I know nothing about. While my protagonist, Jolie Tucker, does take some resemblance to me—she gets happily married in the series and ends up pregnant with twins.

Cue the research for this writer! I’ve had a lot of fun looking up what happens in the first, second, and third trimester of pregnancy—and it was loads of fun knowing I was spreading three books in the series out in one year based on the trimesters the girls, Ava and Jolie, are pregnant.

I’d say one of the most fun things has been hassling my mom, grandma, and my friends that have been pregnant and pinging them with questions at all odd hours of the night. Writing Pork Chopped to Death was loads of fun—there are some humorous moments where the girls are going a little crazy the pregnancy, and while I’ve never been pregnant, I will admit to there being times when I was channeling it from my characters point of view!

I’m pretty excited that the birth of Jolie and Ava’s babies will come in the Halloween novella coming out at the end of October—Punkin Strudel Mayhem will be the third trimester—and the birth of these babies will also be the birth of many new shenanigans and mysteries to solve in Leavensport!

Welcome to Leavensport, Ohio, where DEATH takes a DELICIOUS turn! 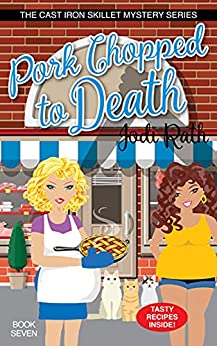 You know what they say, you are what you eat, and Jolie and Ava are about to turn into everything they have been craving including pounds of chocolate, pizza, pickles, and ice cream.

Mafia, urban sprawl, gentrification, newborn babies, and the lives of the Leavensport villagers will be altered forever. Change is inevitable. Jolie Tucker is a Type-A perfectionist with fanatic tendencies who detest the very thought of change. Regardless of what she wants, change is a comin’ along with a grizzly discovery of murder of one of the village’s most beloved, mayhem between the villagers and the urbanites of Tri-City, and new dynamics of family dysfunction.

Get ready for a roller coaster ride from the peaks of new life, yummy food, and blossoming relationships to the lows of slayings, chaos, and war. The residents of Leavensport are in for the battle of their lives, and it’s up to Jolie, Ava, and their crew to determine the future of their village.

Welcome to Leavensport, Ohio, where DEATH takes a DELICIOUS turn! 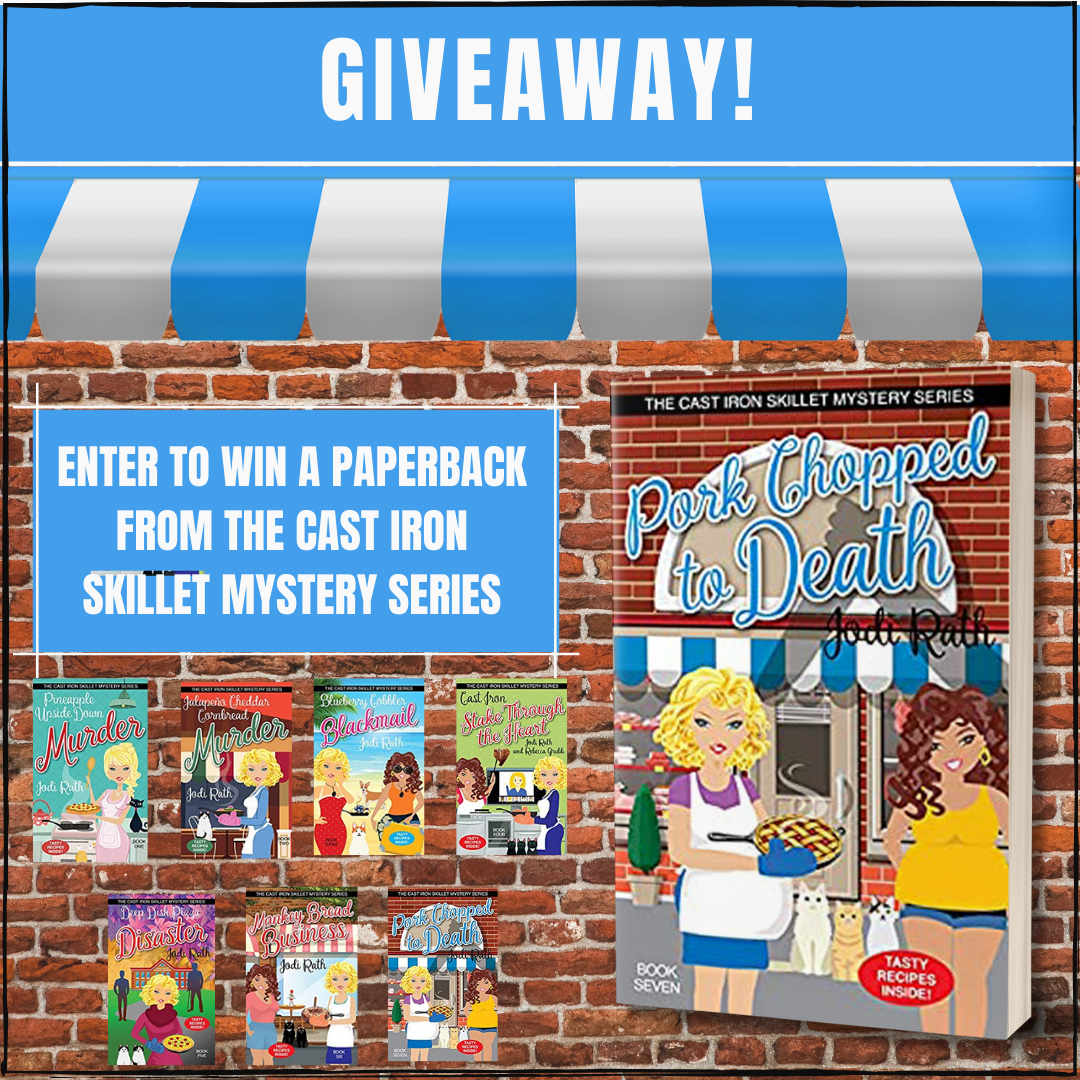 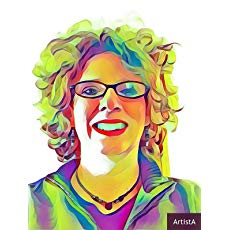 Moving into her second decade working in education, Jodi Rath has decided to begin a life of crime in her Cast Iron Skillet Mystery Series. Her passion for both mysteries and education led her to combine the two to create her business MYS ED, where she splits her time between working as an adjunct for Ohio teachers and creating mischief in her fictional writing. She currently resides in a small, cozy village in Ohio with her husband and her nine cats.

July 25 – I Read What You Write – AUTHOR INTERVIEW

July 31 – Escape With Dollycas Into A Good Book – SPOTLIGHT