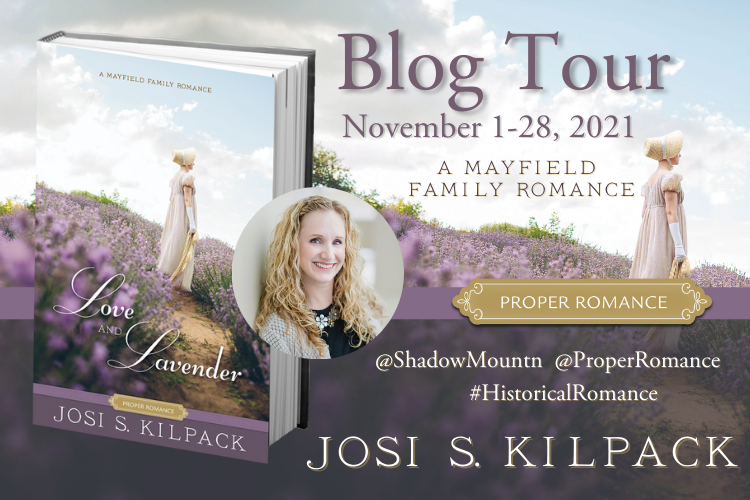 Hazel Stillman is a woman of rare independence and limited opportunities. Born with a clubbed foot, she was sent away as a child and, knowing her disability means a marriage is unlikely, she devoted herself to scholarship and education.

Now working as a teacher in an elite private girls’ school, she is content with the way her story has unfolded. When her uncle Elliott Mayfield presents her with the prospect of a substantial inheritance if she marries, Hazel is offended. What kind of decent man would marry for her money? Besides, she loves her freedom as a professional, respected woman. When she hears rumors of the school possibly being sold, however, she knows she must consider all her options.

Duncan Penhale has a brilliant mind and thrives on order and process. He does not expect to marry because he likes his solitary life, shared only with his beloved cat. When Elliott Mayfield, his guardian’s brother, presents him with an inheritance if he marries a woman of social standing, Duncan finds it intrusive. However, with the inheritance, he could purchase the building in which he works and run his own firm. It would take an impressive and intellectual woman to understand and love him, quirks and all.

Hazel and Duncan believe they have found a solution to both of their problems: marry one another, receive their inheritances, and then part ways to enjoy their individual paths. But when Uncle Mayfield stipulates that they must live together as husband and wife for one year before receiving their inheritances, Hazel and Duncan reluctantly agree. Over time, their marriage of convenience becomes much more appealing than they had anticipated. At the end of the full year, will they go their separate ways or could an unlikely marriage have found unsuspecting love? 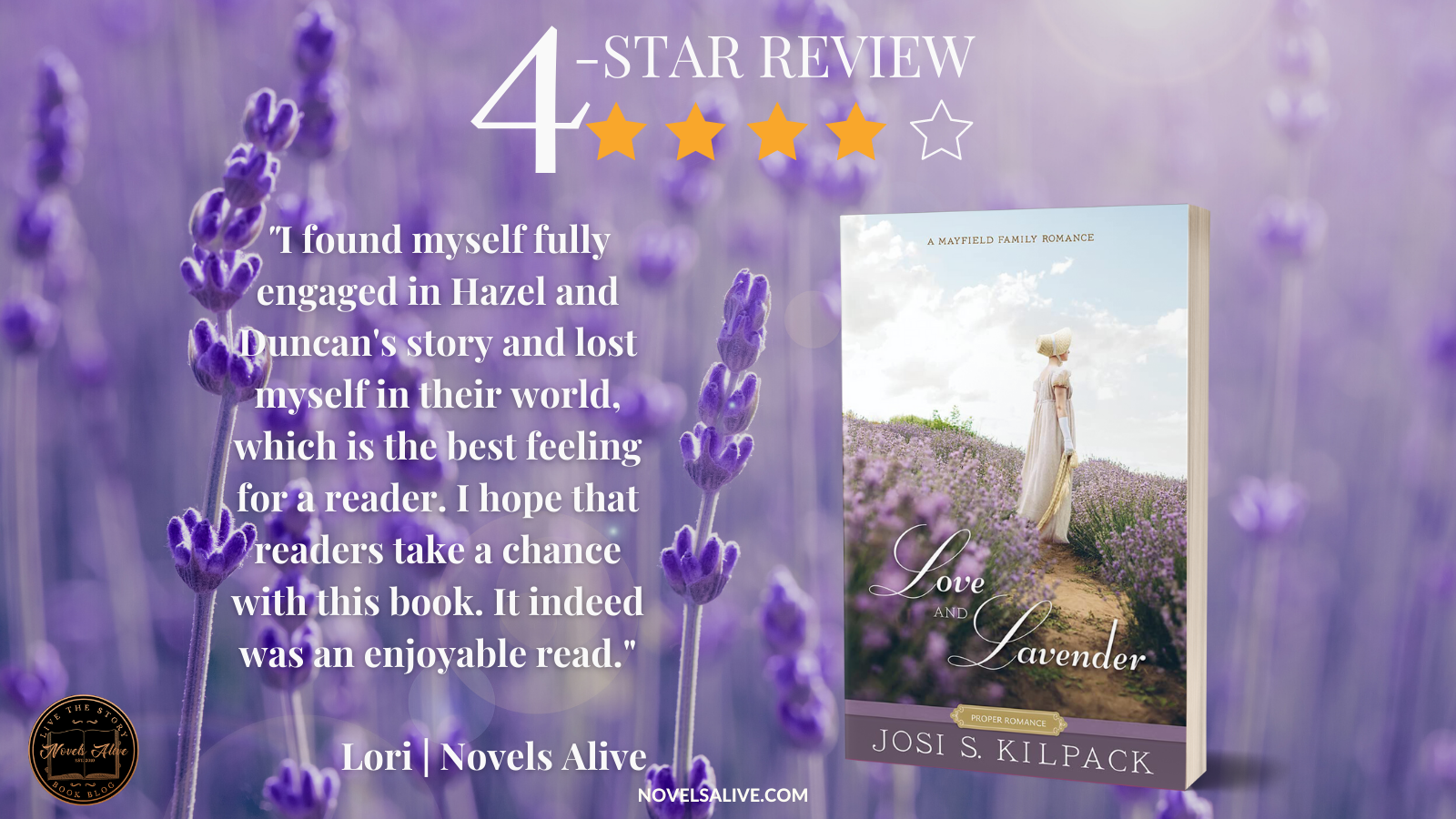 Love and Lavender by Josi S. Kilpack is book four in the Mayfield Family series. I haven’t read any of the books in the series, and I was able to follow the plot of the book, so I believe reading the previous books isn’t a necessity. However, if one wishes to read the previous books to help enrich one’s reading pleasure, that is totally optional.

Love and Lavender is a non-erotic—clean—book. There are no sex scenes, so if that is something the reader is looking for, I say, give this book a try. I like a book that is a romance without all of the sex scenes. It’s a change of pace, and I sometimes find myself skimming through the physical intimacy scenes, so it was nice to read through the book without having to skim.

Hazel and Duncan are two unique characters. When I say unique, I mean that in a positive way. I believe there are more of us that are unique than not.

Hazel has a clubbed foot, which by today’s standards would put her in the unique category, but back in those days, she was even more peculiar. Having any kind of deformity or oddness would question one’s ability to function in society.

I found myself fully engaged in Hazel and Duncan’s story and lost myself in their world, which is the best feeling for a reader. I hope that readers take a chance with this book. It indeed was an enjoyable read. 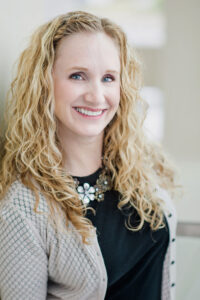 Josi S. Kilpack has written more than thirty novels, a cookbook, and several novellas. She is a four-time Whitney award winner, including Best Novel 2015 for “Lord Fenton’s Folly, and has been a Utah Best of State winner for Fiction. Josi loves to bake, sleep, eat, read, travel, and watch TV–none of which she gets to do as much as she would like. She writes contemporary fiction under the pen name Jessica Pack.

Josi has four children and lives in Northern Utah.