BOOK BLAST: STOP THE CLOCK by Cassie Swindon Plus Giveaway!

Stop the Clock is the finale in the Golden Chains trilogy.

Raelyn Bell has already experienced death and loss. Her family is falling apart at the seams. Despite her fears that Zohaib will hurt the few people she has left, Raelyn is still determined to prove him guilty. But this villain’s hunger for more power threatens to rip her and Kody apart.

To save Raelyn from being captured, Kody Walsh makes a deal with the devil and is dragged across the border to the middle of a rainforest by Zohaib’s hostile force. Commanded to complete unimaginable tasks for the sake of the enemy, Kody’s stakes couldn’t be higher.

Raelyn desperately seeks for any way to rescue Kody and has to decide if she can trust her mother for help after all they have been through. Can they see this journey through without losing their lives—and each other?

The Kindle Book is FREE During the Tour! 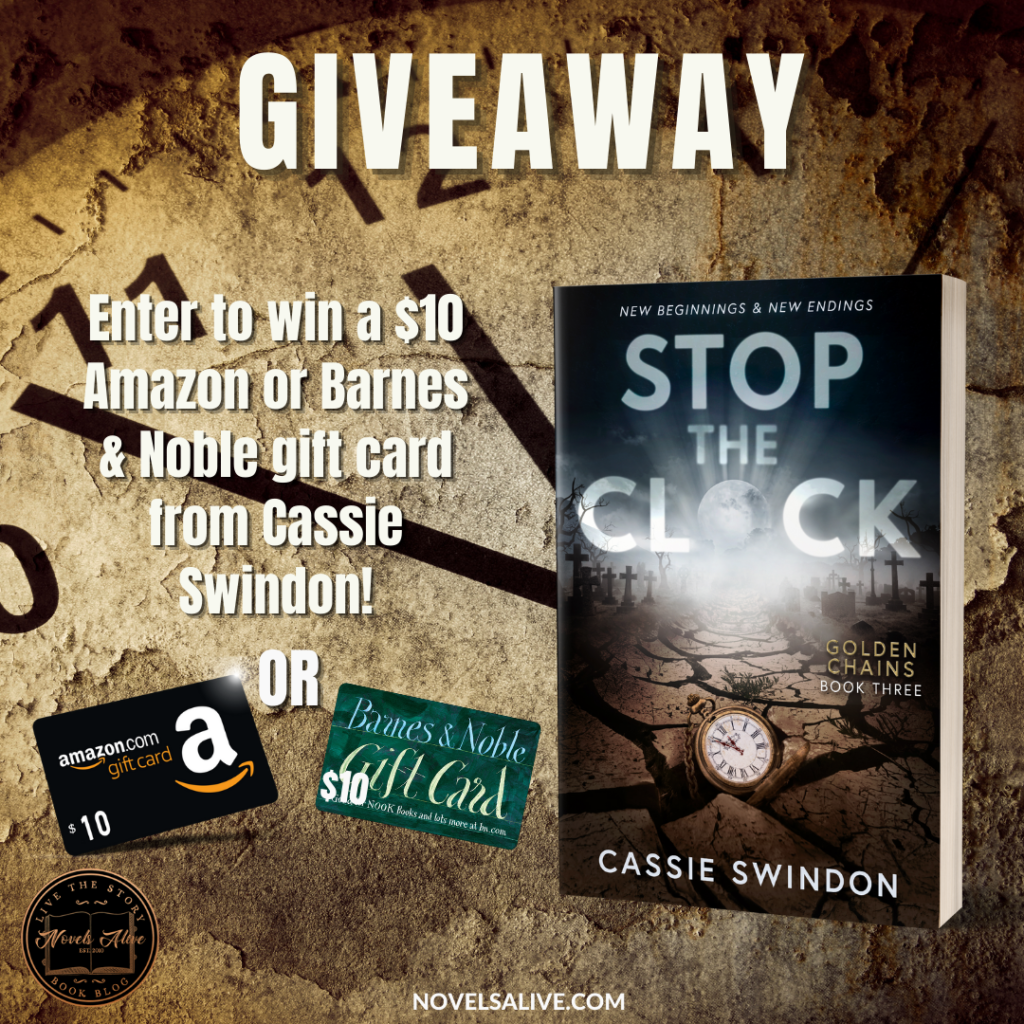 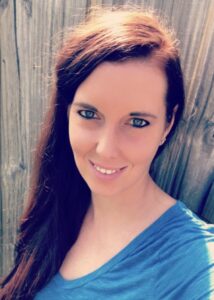 Instead of the boring bio info, here’s some interesting tidbits about the author: