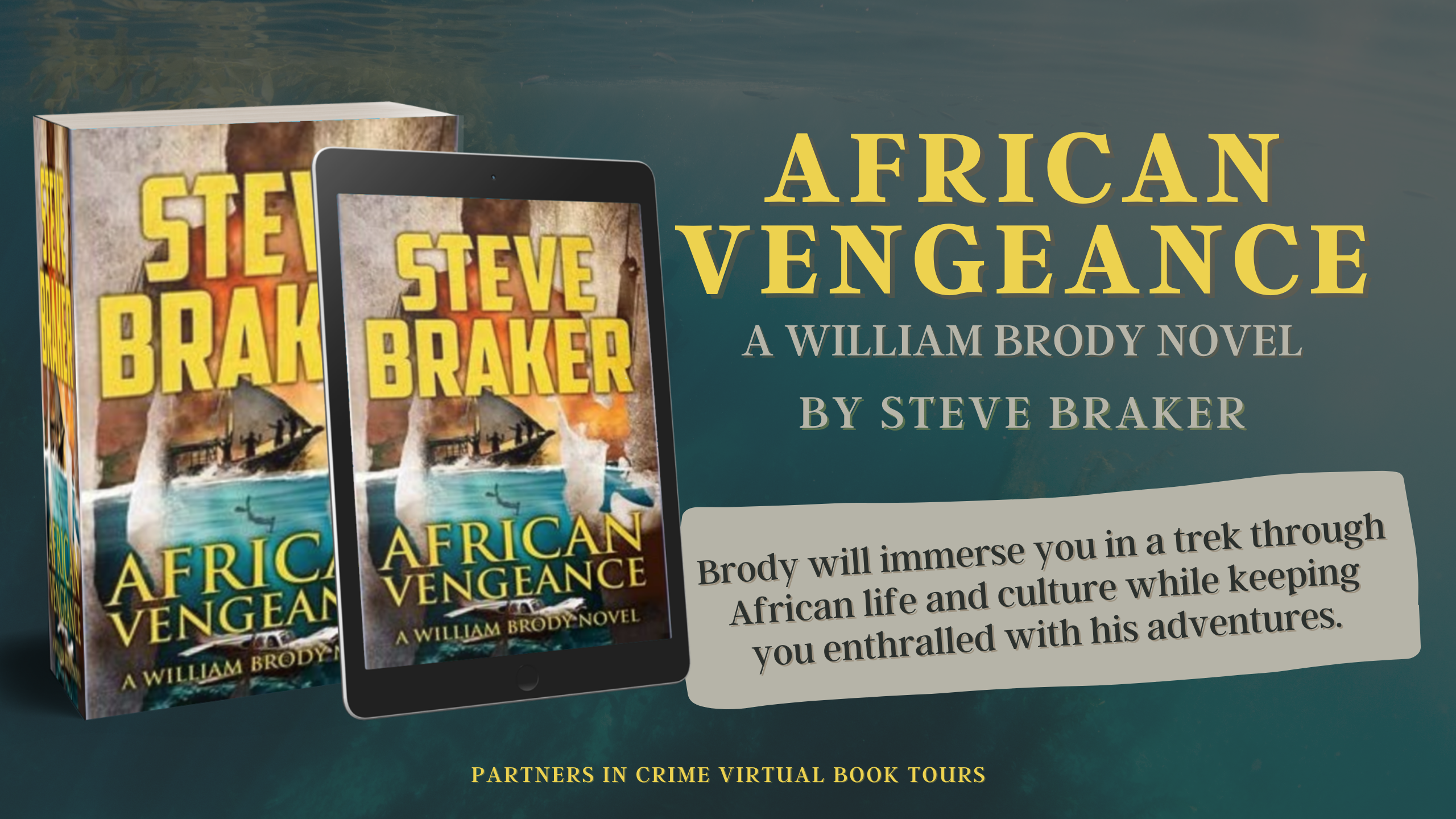 He didn’t go looking for trouble. It found him anyway…

Kenyan coast. William Brody longs for a quiet life. Although he’s still recovering from a recent bout of malaria, the former Special Forces major agrees to help some locals retrieve cargo lost in the ocean depths. But when he dives and discovers ten million dollars of drug money on a sunken plane, the simple favor turns into deadly stakes as vicious thugs hijack his vessel.

Trapped and fearing for his friends, Brody botches his escape attempt and accidentally destroys every cent of the dirty cash. And with the entire crew imprisoned, the grizzled ex-soldier is handed a sinister ultimatum: replace the illicit fortune or watch everyone he’s sworn to protect die.

Will Brody find a bounty big enough to save all their lives? 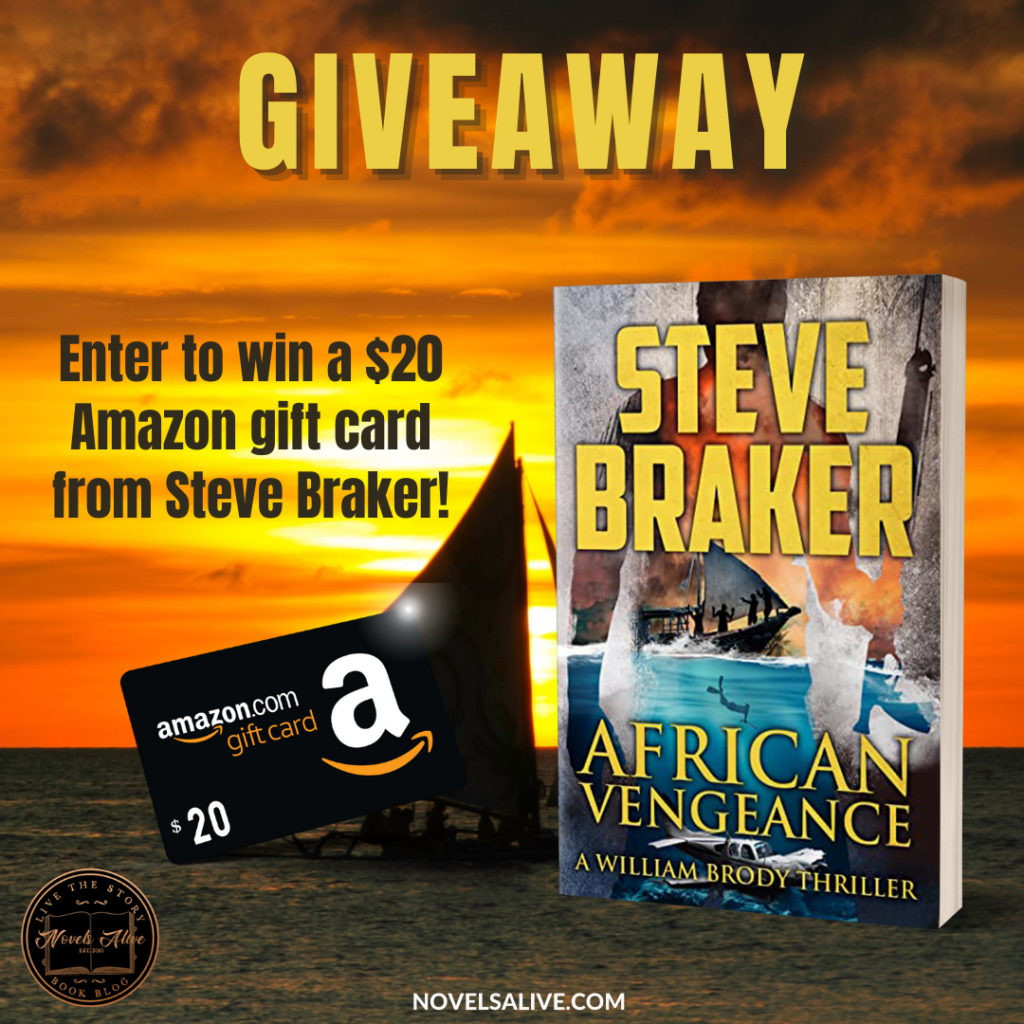 This is a Rafflecopter giveaway hosted by Partners in Crime Virtual Book Tours for Steve Braker. There will be 1 winner of one (1) Amazon.com Gift Card (U.S. ONLY). Void where prohibited. 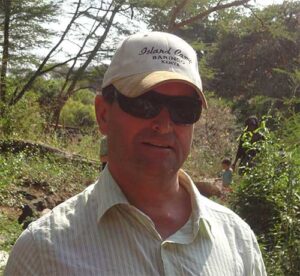 In 2000 Steve Braker moved his young family from his native UK to Mtwapa, Kilifi in Kenya within the coast of East Africa. He has sailed the coast in a multitude of different sailing boats, working as a captain and taking diving clients to out of the way places along the coast and to the Tanzanian islands of Pemba, Mafia, and Jewe and up to the borders of Somalia. As an avid diver, Steve trained to become a P.A.D.I. open water dive instructor and has taught many students over the years. He has over 1,000 dives under his belt.

Steve loves to pull on his experiences and develop them into fast-paced action thrillers. He speaks several of the languages spoken along the coast of East Africa and loves to barter in the markets in Swahili. He lives to explore areas he has never been and to bring the adventures to life through the characters in his books. Steve currently reside in Mombasa, Kenya.