Previous articleINTERVIEW: Ed Davis Author of The Last Professional Plus Giveaway!
Next articleBOOK BLAST: GAMBLING WITH MURDER by Lisa Sideris Plus Giveaway! 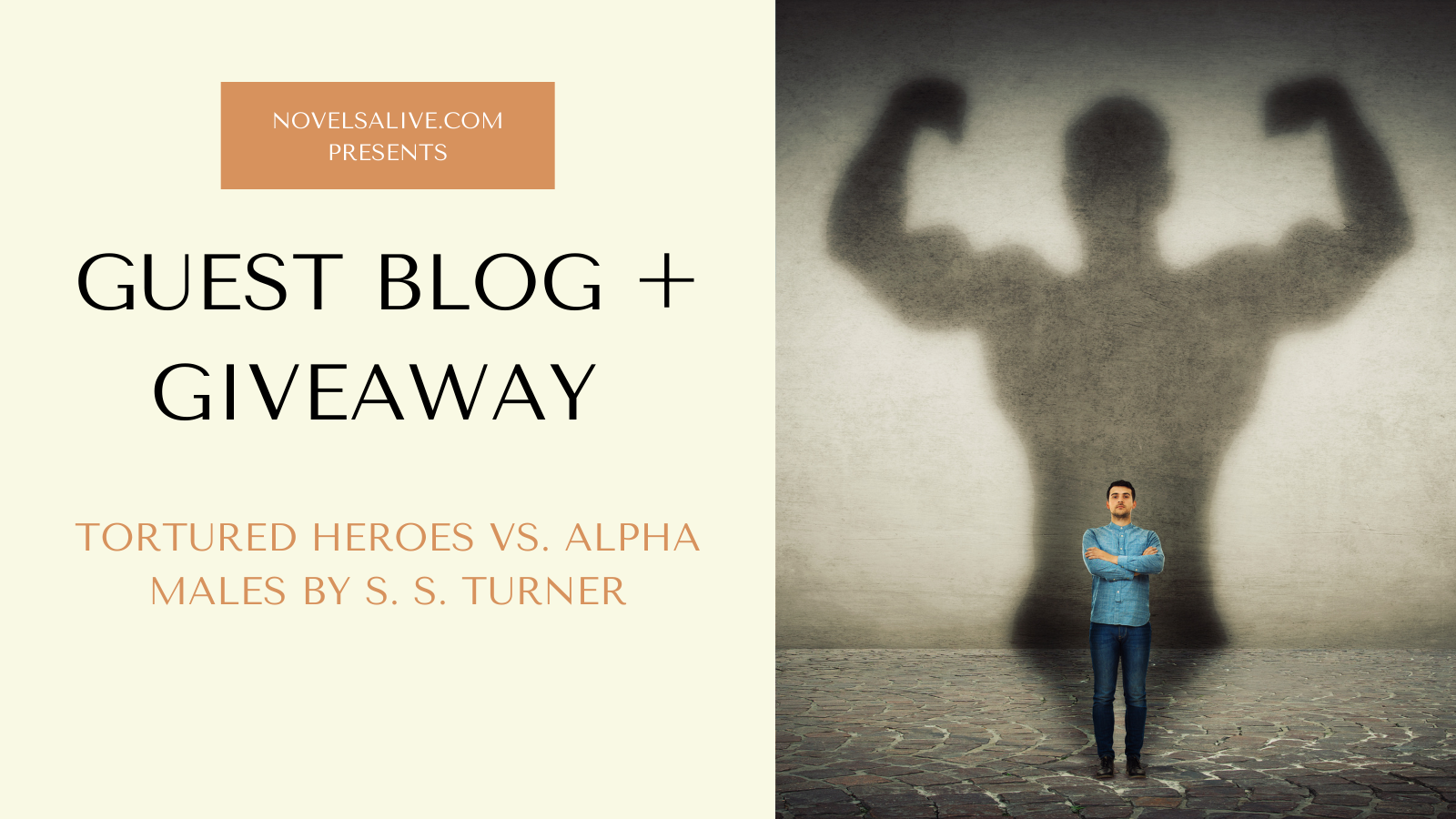 I find tortured heroes far more interesting than alpha males, and far more compelling for most readers who are interested in characters with depth. The world has overdosed on one-dimensional male ego driven characters for too many years both in literature and in the real world. I think it’s now time for multidimensional, emotionally complex characters who are honest about what it takes to be a real hero. And what it takes is not alpha male macho bullshit. It takes bravery and kindness and hard work. These types of modern day tortured heroes are often female, from diverse cultural backgrounds, and they’re often just different in general. Through their differences they’ve developed far more emotional maturity than the emotionally stunted alpha males of the past. And this maturity positions them to make a far bigger impact than simply muscling their way into a scene.

Freddy, the hero of Secrets of a River Swimmer, is most definitely a tortured hero. He’s had enough of the way the modern world takes from people, planet, and environment in the name of financial gain. He feels like his gentlemanly ways aren’t valued amidst a capitalist system which is only focused on money at the expense of everything else. So strongly does Freddy feel that he’s prepared to throw everything away to escape his life, to escape the modern world. So begins his story, his journey, and his healing as he jumps into the River Tweed in all his self-deprecating glory. And the idea that Freddy is beginning a tortured hero’s journey would be a complete shock to him which is the very reason he’s worthy of attention. 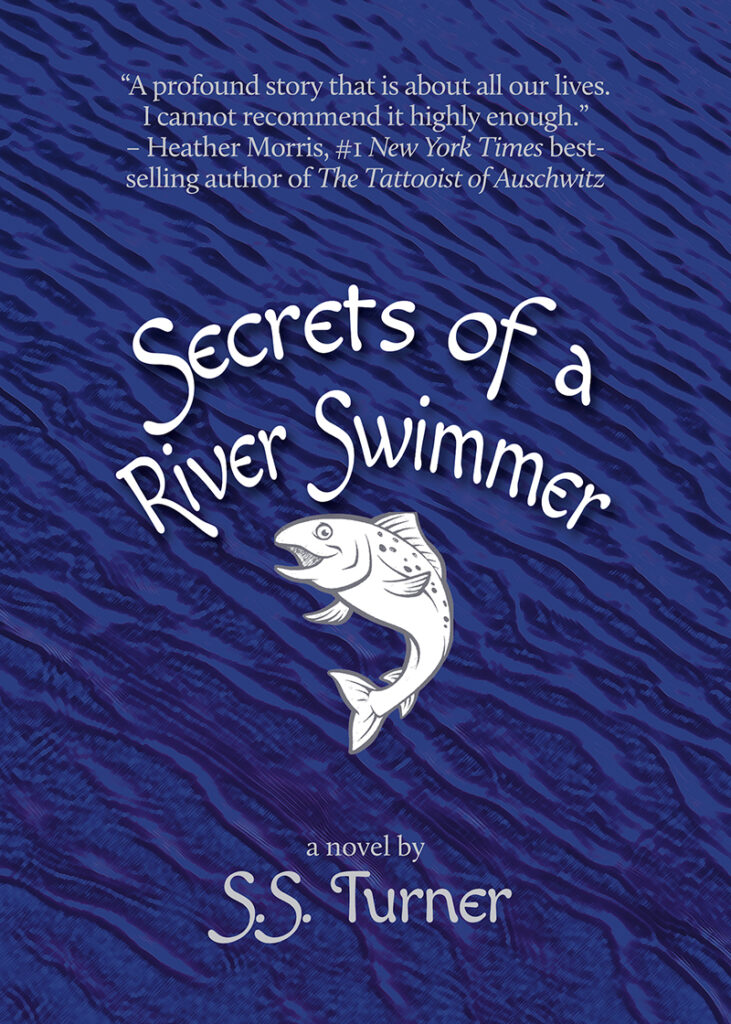 As Freddy gazes at the majestic river gushing past him in the depths of a Scottish winter, he’s ready to jump in and end his life. But what happens next is not what Freddy expects. From the moment he enters the river, Freddy starts a journey which is more beautiful, funny, and mysterious than he could have imagined. And through this journey Freddy’s story becomes interweaved with a cast of unforgettable characters who are equally lost and in search of answers. Eventually they all unite in their quest for an answer to the biggest question of them all: will the river take them where they want to go?

In the tradition of inspirational works of fiction like The Alchemist and Life of Pi, Secrets of a River Swimmer is at once a profound exploration into living with meaning and an affecting story of people on the cusp of change. 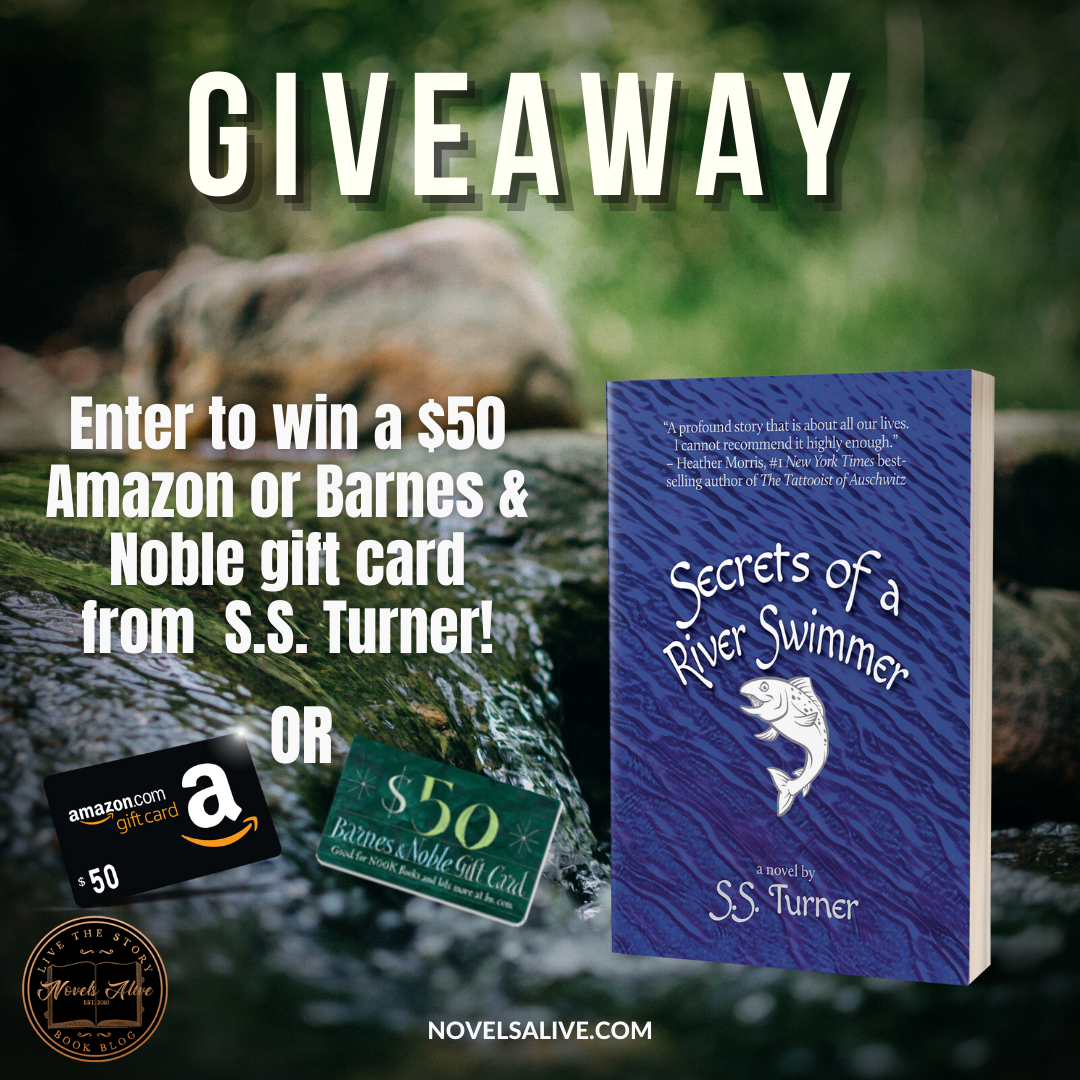 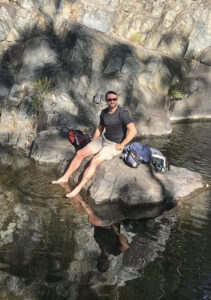 S.S. Turner has been an avid reader, writer, and explorer of the natural world throughout his life which has been spent in England, Scotland and Australia. Just like Freddy in his first novel, Secrets of a River Swimmer, he worked in the global fund management sector for many years but realized it didn’t align with his values. In recent years, he’s been focused on inspiring positive change through his writing as well as trying not to laugh in unfortunate situations. He now lives in Australia with his wife, daughter, two dogs, two cats, and ten chickens.