BOOK BLAST: TRAVELS WITH MAURICE by Gary Orleck Plus Giveaway!

A simple “thank you” led to the trip of a lifetime, along with an unbreakable friendship of two opposites. See them come of age while rubbing elbows with the rich and famous like the Shah and Queen of Iran, The Who, Paul McCartney, Brigitte Bardot, and even Shirley Temple Black. An unbelievable story, yet it’s true because nobody could make this story up. Find out things the rich and famous do not want you to know. 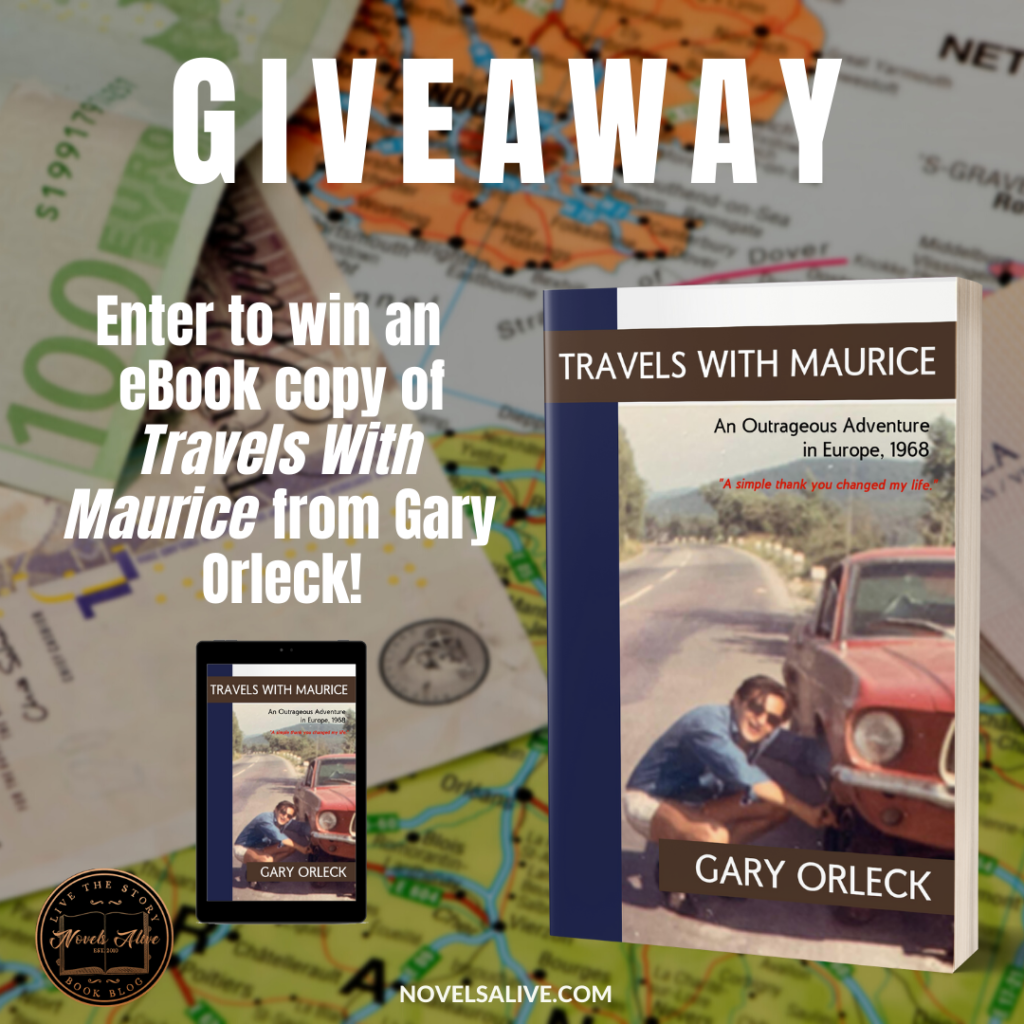 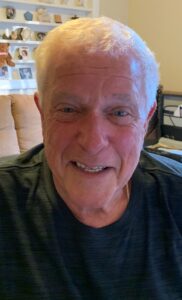 In 1965, Gary Orleck graduated from Babson College—a small but outstanding business college with students from around the world—in Wellesley, Massachusetts, and set out along Route 66, working his way around the US for four months. Most helpful was an agreement he had with the Goodyear Tire and Rubber Company that he could work in any store during his travels, but he could not be paid locally. Instead, his pay was sent to his home later. Gary was well-versed in the tire business because his father owned the largest Goodyear Tire and Service store in New England.

For a young boy from Rhode Island, this was a life-changing experience. Gary was present for the Watts Riots and the world premiere of Fantastic Voyage with Raquel Welch and Fernando Lamas at Grauman’s Chinese Theater. He arrived in San Francisco the day topless was approved. The four-month trip wet Gary’s appetite for more traveling. While driving home from California, he made a promise to himself: to drive around all of Europe the next year.

Gary bumped into a college student who graduated with him. The student was from Iran, a country most Americans had never heard of. Gary didn’t know it at the time, but his friend was from the wealthiest family in the world. His friend had lived in Switzerland for four years of boarding school, four years of college in London, and seven summers in the South of France for summer school. He asked Gary to join him that following summer to drive through Europe—his friend offering to be his tour guide since he knew Europe like the back of his hand.

At first, Gary was hesitant because of his friend’s perceived reputation, but he was very persuasive, promising to be the best tour guide ever. Reluctantly, Gary agreed, which led to the most mind-blowing experience—a ten-week trip through 12 countries and 19,920 miles of earth-shattering adventures that included turning a ship around in the middle of an ocean, dining with the King and Queen of Denmark, and the King and Queen of Belgium, meeting The Who backstage, being entertained by the Empress of Iran Empress Farah in Paris, gambling with the Shah of Iran in Monte Carlo, and even being rescued by Shirley Temple Black after being arrested during the Czechoslovakian Revolution in the summer of 1968.

Gary says, “It took ten years for me to process that trip—five years of research plus five years of writing—because I wished to share the greatest adventure a young naïve boy from Rhode Island could ever imagine happening. So, fasten your seat belts for a ride inside the elite world of the rich and famous and join me on the trip of my lifetime. A trip you will never forget. I promise you that!”