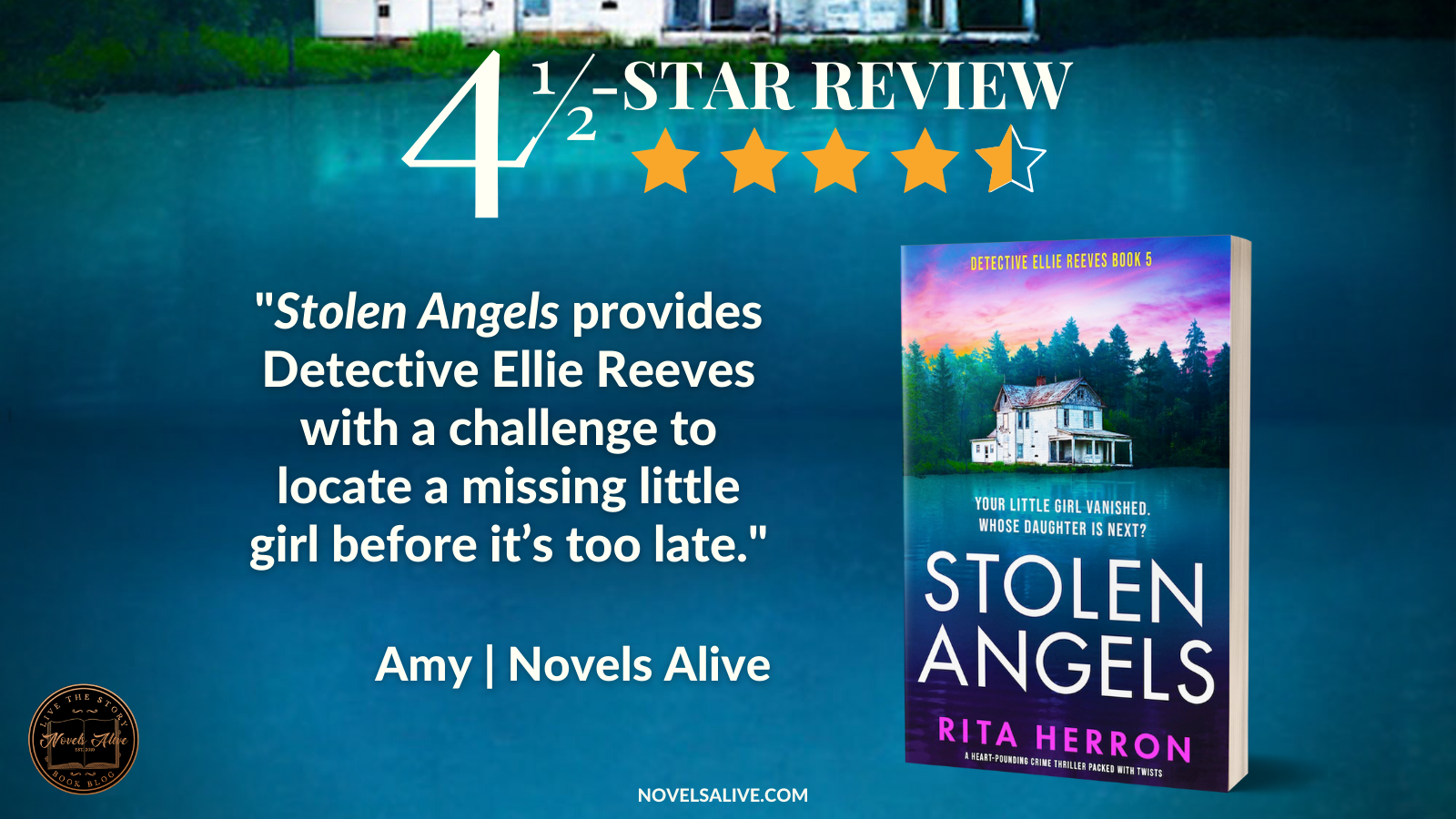 Twisting her hands together, she bites back a sob. She only turned her back for a second, and then her daughter was gone. Every mother in town would be hugging their children tighter tonight.

Lara is baking cupcakes when her daughter Ava runs to catch the school bus just one block away. Chasing after her, Lara sees the bus tumbling past, and waves. But Ava never turns up at school.

Detective Ellie Reeves is in a race against time to find her––in missing child cases, every second counts. Searching the small town of Crooked Creek, she finds the child’s bunny in the local park, the toy Ava carried around everywhere. Did Ava ever get on the bus?

While Ellie works around the clock, a local reporter gets a message: There are others missing girls out there. Digging into previous cases, Ellie discovers that another girl went missing on the same day the previous year. How many more children could there be?

Ellie is certain that the date means something––and that the person who sent the message is the key. But the community is up in arms, with everyone worried that their daughter will be next and blaming Ellie. The pressure is mounting, and time is running out to bring Ava home. Can Ellie solve the toughest case of her career––and save Ava––before it’s too late?

It’s just a few days before Christmas when Detective Ellie Reeves gets the call of a missing little girl. Author Rita Herron delivers a spine-tingling thriller in the fifth installment of the series with Stolen Angels.

With the help of Special Agent Derrick Fox and Ellie’s half-sister, reporter Angelica Gomez, the investigation gets underway. The author does an excellent job taking readers through the investigative process of identifying leads, interviewing, and evaluating the next steps. Of course, she also brings her signature twists and turns to the table, ensuring that the true culprit’s identity isn’t revealed prematurely.

With the clock ticking, Ellie stumbles on a vital clue that introduces the possibility that this case may be linked to others. From there, it’s just a matter of time before Ellie solves the case. However, readers should be prepared for some unique twists, especially when the culprit’s motives are revealed.

A visit to Crooked Creek typically guarantees plenty of adventure, but this particular installment not only packs in the suspense, but it also resolves an injustice in Savannah that was set up in the prologue.

Stolen Angels provides Detective Ellie Reeves with a challenge to locate a missing little girl before it’s too late. 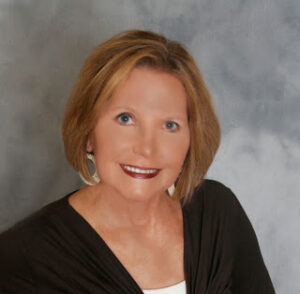 USA Today Bestselling and award-winning author Rita Herron fell in love with books at the ripe age of eight when she read her first Trixie Belden mystery. But she didn’t think real people grew up to be writers, so she became a teacher instead. Now she writes so she doesn’t have to get a real job.

With over ninety books to her credit, she’s penned romantic suspense, romantic comedy and YA novels, but she especially likes writing dark romantic suspense and crime fiction set in small southern towns.