Homicide detective John Carver thought he’d seen it all. But when a young woman’s body is discovered floating in the rooftop water tank at a skid-row hotel and a local new-age psychic claims to have seen that young woman moments before her death, he quickly realizes he’s in unfamiliar territory. Soon he’s thrust into an investigation that makes him question everything he believes in. 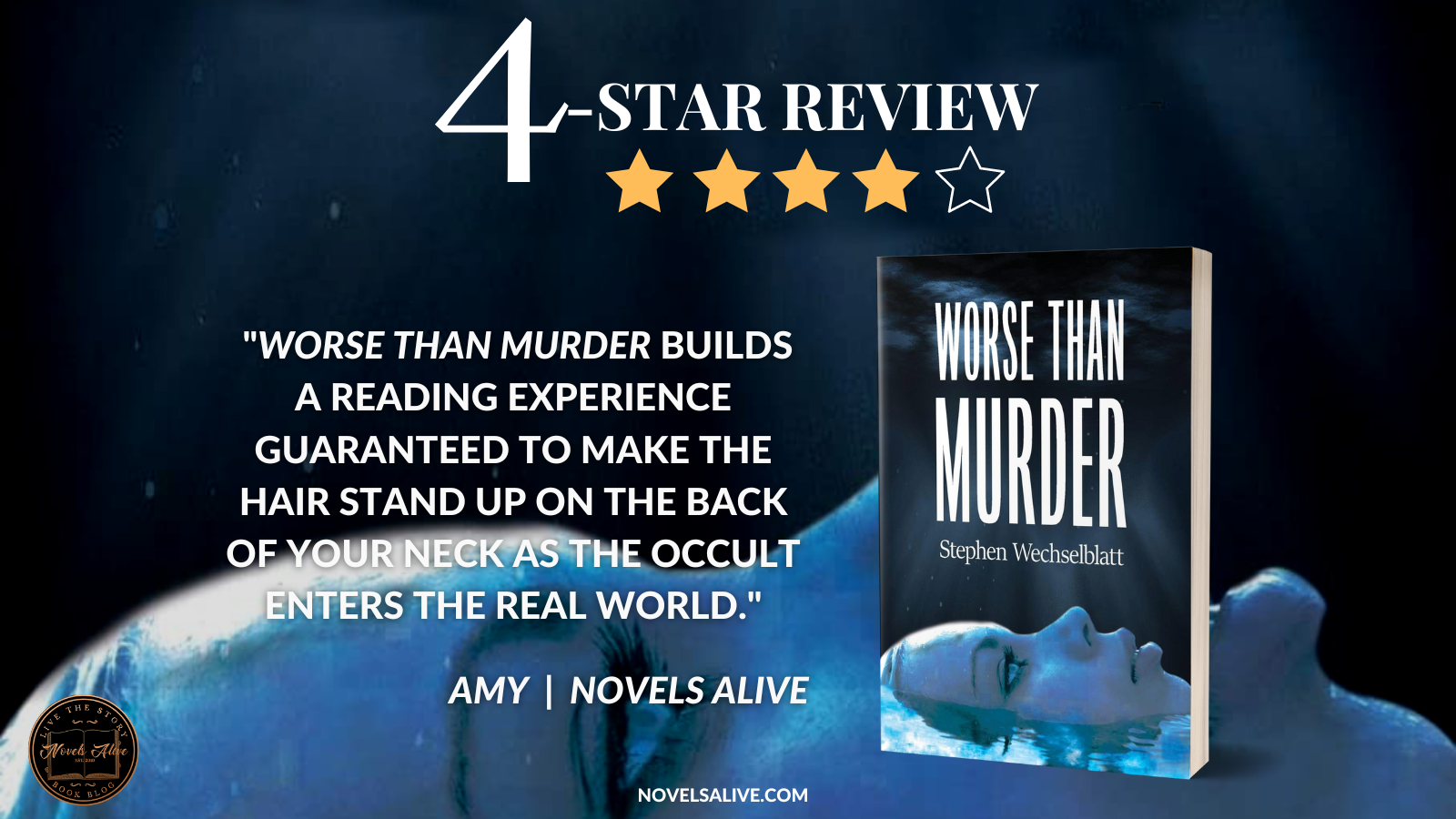 As a clairvoyant, Alicia Flores is accustomed to sharing her mind with unsettling images. However, visions of Betsy Lamb force her to consider a possible link between the missing girl and a dead serial killer. In Worse Than Murder, author Stephen Wechselblatt teams up a reluctant homicide detective and a psychic to navigate the horrifying reality of the murder.

The story unfolds using dual perspectives, which provides an interesting twist. John Carver is a seasoned detective who relies on traditional methods to solve cases. He’s less than thrilled to be paired with someone like Alicia. However, he can’t deny that Alicia seems to know certain things.

The action ramps up when Carver’s daughter has an experience that can only be described as linked to a demon. This serves as a catalyst for a paranormal twist that suspends reality and forces Carver to trust that there are real monsters.

The author uses multiple elements—police procedural, thriller, paranormal, horror, and mystery—to deliver the story. While my personal preference would be for a storyline with a smaller number of elements, this approach casts a wider net of possible readers.

Worse Than Murder builds a reading experience guaranteed to make the hair stand up on the back of your neck as the occult enters the real world. 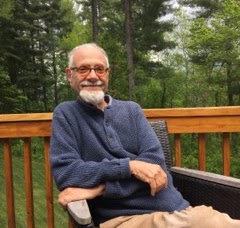 Stephen Wechselblatt received his Ph.D. from the University of Iowa. Thirty years later he moved to the mountains of North Carolina and began writing fiction. His book of short stories, Diamonds and Moths was published in 2017. Worse than Murder is his first novel.

4-STAR REVIEW: WORSE THAN MURDER by Stephen WechselblattWorse Than Murder builds a reading experience guaranteed to make the hair stand up on the back of your neck as the occult enters the real world.