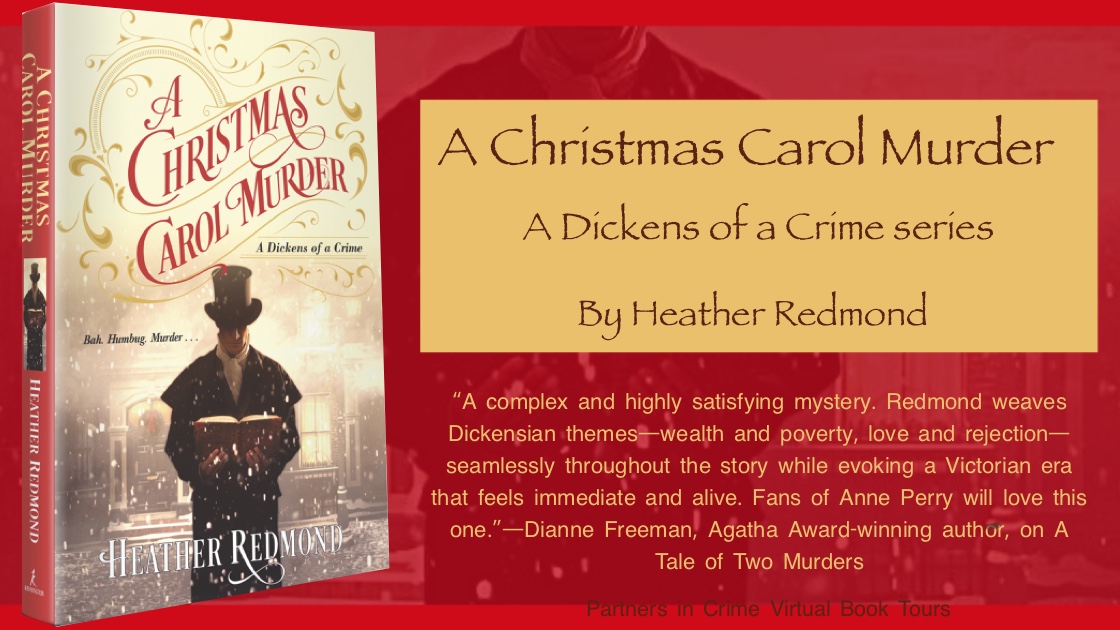 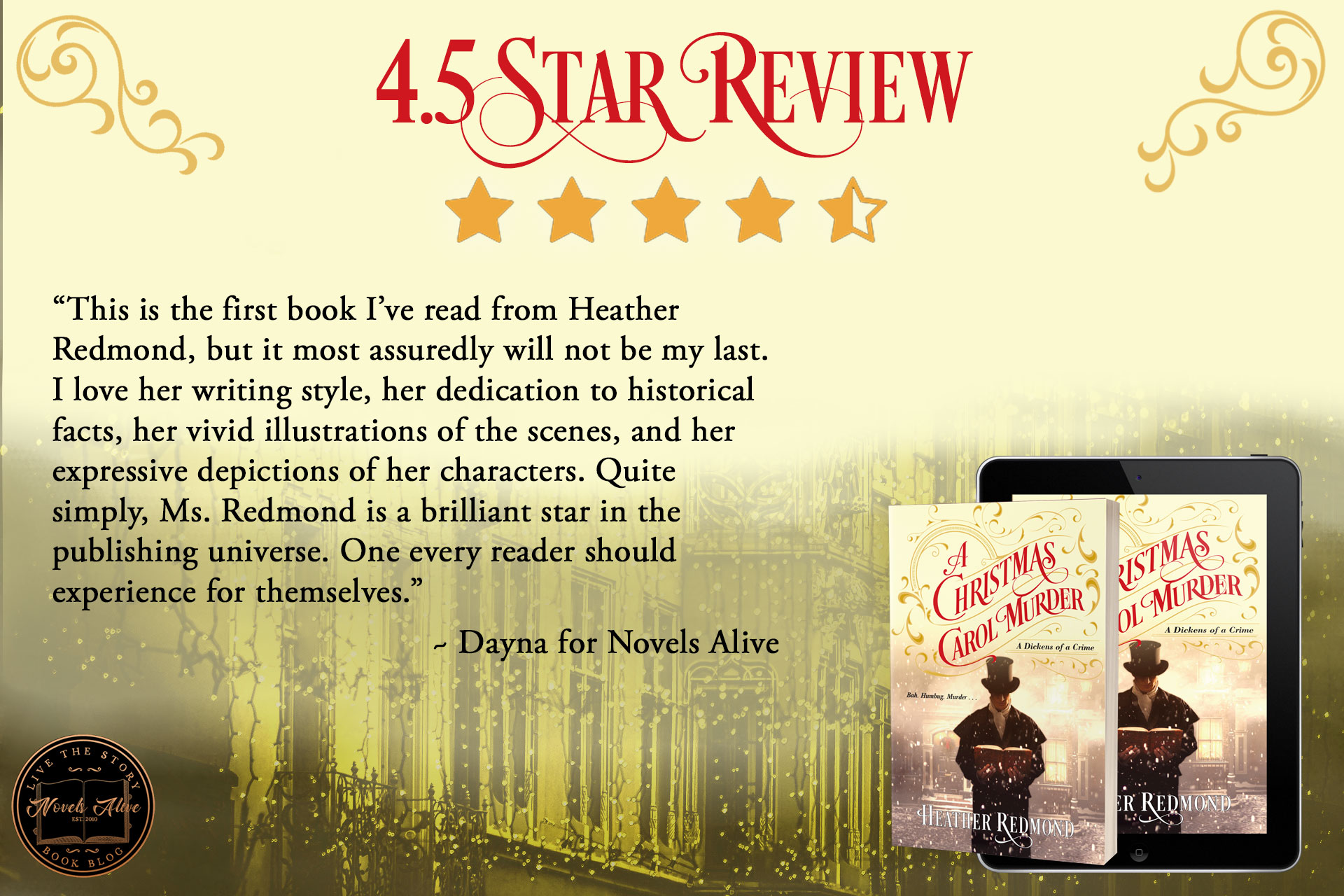 Heather Redmond does it again in her holiday mystery of the classic Charles Dickens’ A Christmas Carol.

A Christmas Carol Murder is masterfully narrated as if Mr. Dickens’ were still with us today. Ms. Redmond’s style and prose closely follow that of the Master’s, making this particular reader exceptionally happy.

The names of the primary characters were changed, hinting Mr. Dickens’ used the murder as the catalyst to his wildly popular and much beloved A Christmas Carol. Mr. Scrooge is Mr. Screws, a miser, and an overall miserable excuse for a human being. Jacob Marley becomes Jacob Harley, the murder victim and former partner of Mr. Screws. And who could forget Tiny Tim? In this case, there is an infant Timothy who is the illegitimate child of—Mr. Dickens?

Mr. Dickens is a journalist for his fiancée, Kate’s, father’s newspaper while also working on his novels. While caroling for Christmas, they witness the death of Mr. Marley—twisted in chains and thrown out of the window of Mr. Screws’ home.

After many twists and turns, Mr. Screws ends up employing Mr. Dickens to discover the murderer of Mr. Marley. While Dickens’ curiosity is piqued regarding the murder and the money is most welcomed, it leaves him less time to find Timothy’s father. Finding Timothy’s father becomes a very pressing issue for Mr. Dickens, who has chosen to keep Timothy’s existence from Kate, which, as most secrets end up, turns out to be a poor choice.

I loved every character and their interactions, the plotline, and basically everything about this book. The only reason I knocked this review from a 5-Star to a 4.5-Star review is that I guessed the killer very early on. To me, it was far too easy to solve, and I like a little more of an Agatha Christie challenge to my mysteries. Having said that, after finishing the book, I was more than delighted to turn it over to my daughter, who loves mysteries as I do.

This is the first book I’ve read from Heather Redmond, but it most assuredly will not be my last. I love her writing style, her dedication to historical facts, her vivid illustrations of the scenes, and her expressive depictions of her characters. Quite simply, Ms. Redmond is a brilliant star in the publishing universe. One every reader should experience for themselves. 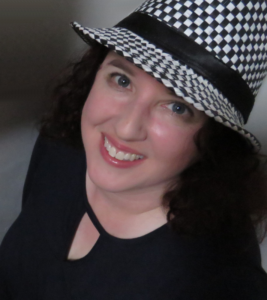