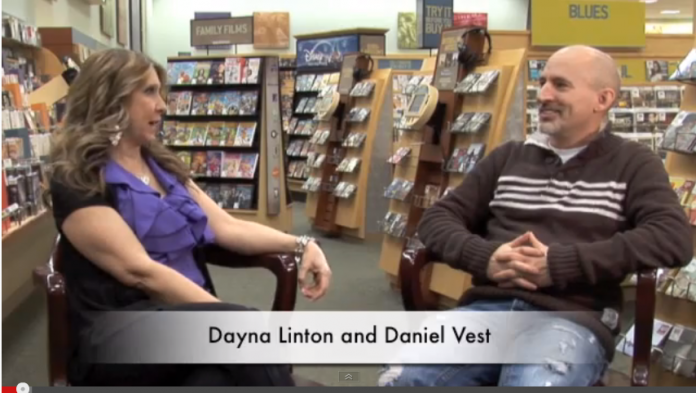 Hitting the world of comic books like lightning, is Grayson Williams, the newest avenger of good against paranormal baddies.  Move over Buffy’s demons and zombies, there are new Greeks in town and Grayson, a popular ex-pop-star turned Ivy Leaguer, has their number, Codename: Zeus.

Currently being considered for TV series or full length film, Codename: Zeus is the brainchild of Daniel Vest, who works at DAZ 3D.  He attended the Vancouver Film School for Classical Animation, and currently creates and markets comic books among other works of art.

Daniel’s super hero, Zeus, and the world in which he is embattled is Greek influenced.  Something that exists in colleges across the world – in some more than others. No one learns this faster than Daniel’s main character, Grayson Williams, a former pop star and current hot topic among tabloid celebrities, who tries to gain new perspective on life after tragedy strikes and alters the course of his future forever. Now a freshman at one of the top Ivy League schools in America to forge a new path in life, Grayson finds himself thrust into a covert collegiate underworld composed of secret societies with hidden agendas among the campus fraternities and their ties to super-powered beings, evil creatures from the stuff of nightmares, and large corporations with deep pockets and even deeper secrets that give new meaning to “going Greek”.

Daniel Vest will be attending the Anaheim Wizard World April 29-May 1st.  So if you’re there, stop by and say hello to this artist extraordinaire.  You can read more about Codename: Zeus on their Facebook Group page.