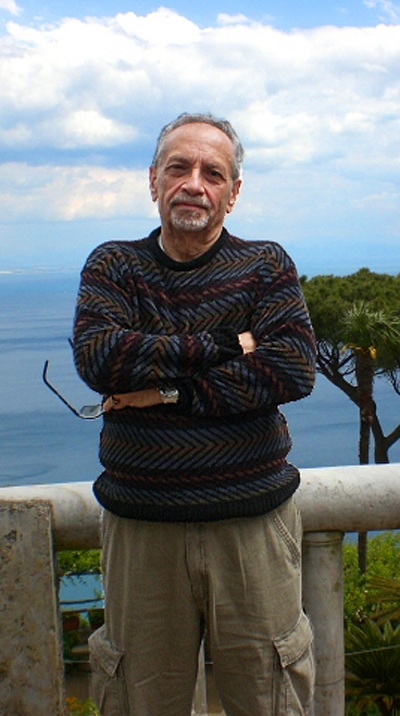 Beautiful women are dying in Fort Lauderdale from the bite of a black mamba, the deadliest snake in Africa. Then, during the feast of Saturnalia, a serial killer targets prostitutes during a cold winter in New York City.

Join Detective Jack Stenhouse, a seasoned professional with the fort Lauderdale P.D., as he cruises the hot asphalt in his ‘68 Hemi Road Runner. Follow Jack with his girlfriend Didi, a women with a name to match her attributes, as he moves to the Big Apple and joins the First Precinct as the new recruit on duty.

Learn how the Shadow of Death accompanies Jack like an albatross around his neck. Find out if the Saturnalian Affect will cloud his judgement.

Now, enter the mysterious world of Jack Stenhouse. If you dare…

Frank A. Ruffolo is a graduate of the State University of New York at Farmingdale with an Associates degree in Mechanical Technology. He enjoyed a 40 year career in private industry in Purchasing and Purchasing Management. Married for over 35 years to his beautiful wife Christine, they are blessed with two wonderful children, Michael and Alicia. Frank took early retirement to pursue his new career as an author, and recently released his first novel, Gabriel’s Chalice, inspired by 15 years of experience as a volunteer at a Marian apparition site in Hollywood, FL. Please follow Frank on Facebook to read about his future releases.