GUEST BLOG: How a Contest Critique Set My Story on the Right Course by Ruth A. Casie Plus Giveaway!

Previous articleBOOK BLAST: FIERY GIRLS by Heather Wardell Plus Giveaway!
Next articleGUEST BLOG: Revenge. How Badly Do You Want It? by Nadine Matheson Plus Giveaway! 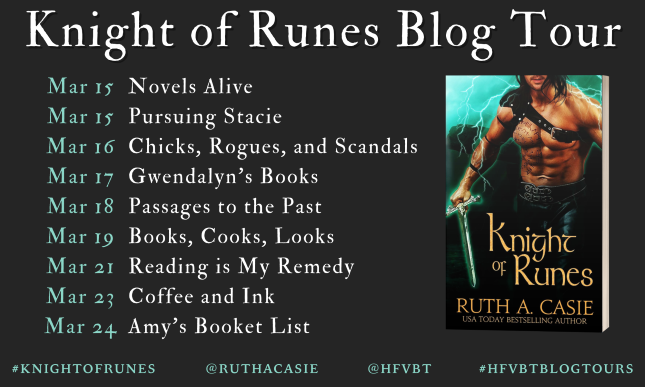 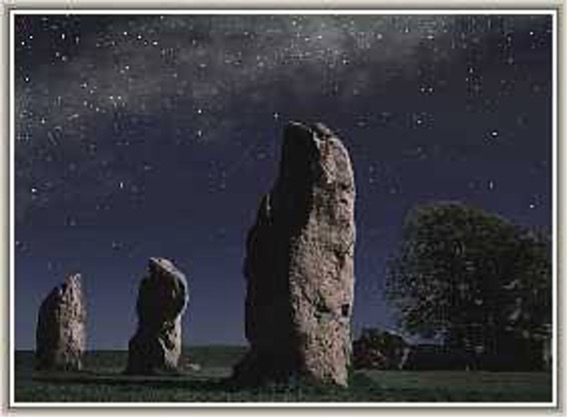 While I was developing Knight of Runes, I entered the story in a contest specifically designed for drafts rather than completed stories. Winning the contest (the prize was working with an editor to complete the story) would have been awesome, but more than anything, I wanted feedback. 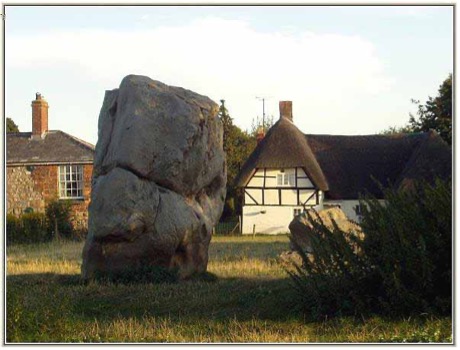 I actually did very well in the contest. According to two of the three judges. The swing in the third set of scores was, well that is a blog for another day. Suffice it to say, I placed well but didn’t win. But I did get the feedback I wanted.

The story is a time travel romance. Our heroine says the right words, carries the correct talisman, and stands in the right spot. With the constellation of events, it’s a perfect storm and she’s transported back 400 years.

I set the magic place at Stonehenge. I know I took some ‘poetic’ license. The great stones now stand protected behind a fence where visitors cannot get close. Did the setting make the story trite? Sound similar to others? 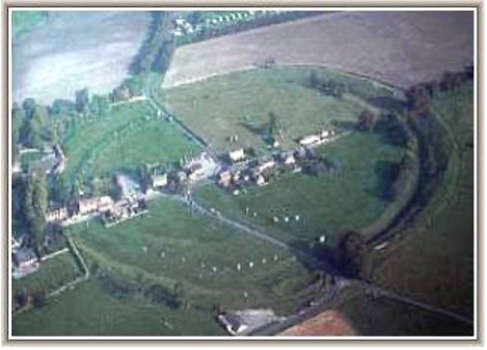 One judge noted that she lived near some great stones that were older than Stonehenge and where there weren’t any barriers. The stones proudly stand amidst Avebury, a village in Wiltshire County in southern England.

Avebury is impressive. While erosion and vandalism, to say nothing of religious persecution, has reduced the henge, it is breathtaking. Like other henges, construction at Avebury started with deforesting the area somewhere about 3700 B.C. Archeologists estimate the actual setting of the stones began about 3000 B.C. when the central Cove, the early part of the Sanctuary, was built.

Construction moved outward and lasted for several centuries. The circle covers almost 29 acres with a circumference of almost 1 mile. Concentric circles of stones defined the borders of the circle. These circles are much larger than the more famous Stonehenge. As a matter of fact, Stonehenge would fit into the outer stone circle at Avebury around 130 times.  Today, a large portion of village resides inside the Avebury circle. 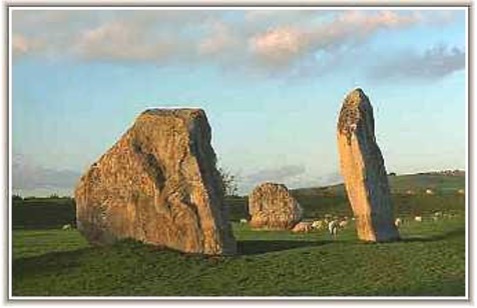 Like the rest of the henge, it’s been a long-held belief that the stones represent male and female characteristics. A male scientist must have done this designation as male stones are long and think while the female is short and square. The two surviving primary stones at the Cove are perfect examples.

The judge told me how magical the area was in the mist, at night, and how the stones were part of the fabric of the village.

She was right. The Cove was the perfect place for Rebeka’s adventure to begin.

Information and several pictures from Avebury: A Present from the Past. 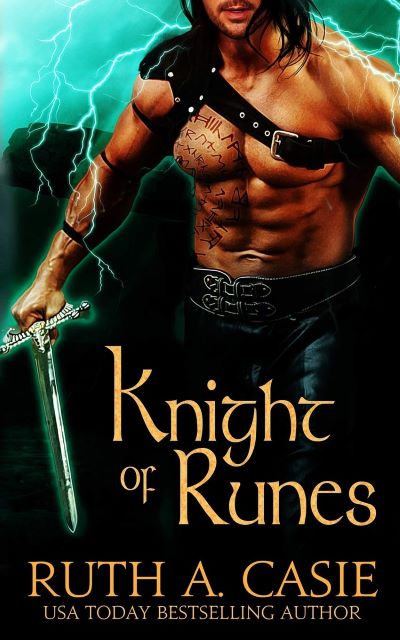 England, 1605. When Lord Arik, a druid knight, finds Rebeka Tyler wandering his lands without protection, he swears to keep her safe. But Rebeka can take care of herself. When Arik sees her clash with a group of attackers using a strange fighting style, he’s intrigued.

Rebeka is no ordinary 17th-century woman – she’s travelled back from the year 2011, and she desperately wants to return to her own time. She poses as a scholar sent by the king to find out what’s killing Arik’s land. But as she works to decode the ancient runes that are the key to solving this mystery and sending her home, she finds herself drawn to the charismatic and powerful Arik.

As Arik and Rebeka fall in love, someone in Arik’s household schemes to keep them apart, and a dark druid with a grudge prepares his revenge. Soon Rebeka will have to decide whether to return to the future or trust Arik with the secret of her time travel and her heart.

The giveaway is open to the US only and ends on March 24th. You must be 18 or older to enter. 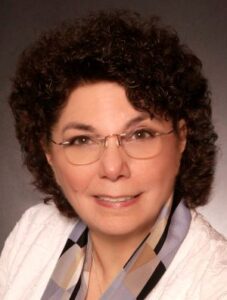 Hi – I’m Ruth A. Casie and I write historical and contemporary romance. You might be wondering what I’m about. Sit back and let me tell you.

I’m happiest when I’m telling stories either chatting in a group or writing them down. I love to put my hero and heroine in tough situations and dare them to work it out—together, always together. They haven’t disappointed. Oh, they complain but in the end their love and relationships are stronger than ever.

My stories feature strong women and the men who deserve them, endearing flaws and all. They will keep you turning the pages until the end. I hope my books become your favorite adventures.

Thursday, March 18
Interview at Passages to the Past

Sunday, March 21
Excerpt at Reading is My Remedy