GUEST BLOG: Revenge. How Badly Do You Want It? by Nadine Matheson Plus Giveaway!

Previous articleGUEST BLOG: How a Contest Critique Set My Story on the Right Course by Ruth A. Casie Plus Giveaway!
Next articleBOOK BLAST: FULLY INVOLVED by Lindy Bell Plus Giveaway! 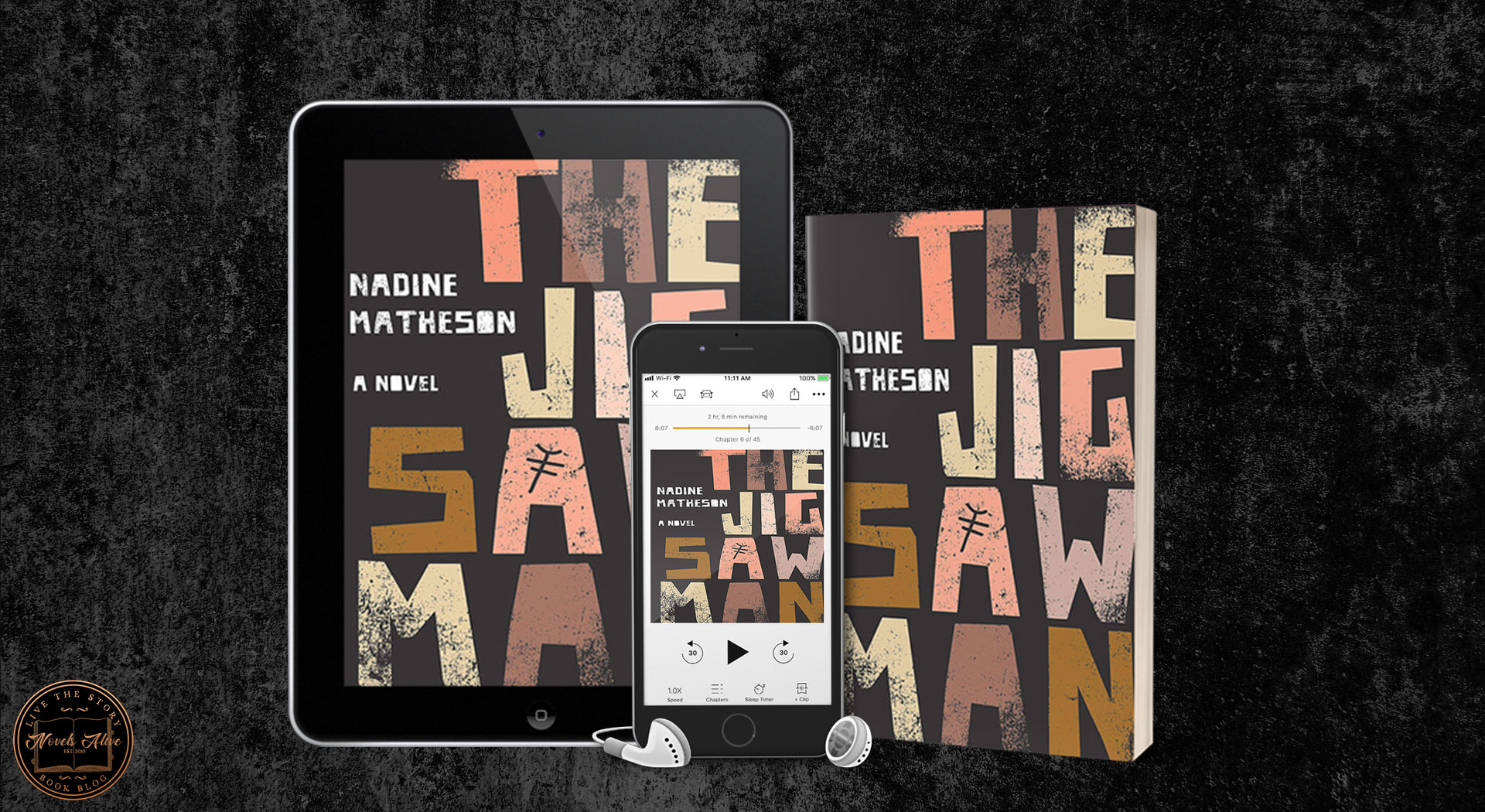 Revenge is supposed to be sweet and should give the person who has been wronged resolution, peace, and that feeling of floating on air as they walk off into the sunset. In every story, from children’s fairy tales to Greek and Shakespearean tragedies to the mystery thriller that you’re probably holding in your hand, the theme of revenge runs strong. However, more often than not, the person seeking revenge gets a lot more than they bargained for. In The Wizard of Oz, the Wicked Witch of the West sought revenge after Dorothy killed her sister, albeit accidentally. Unfortunately, the Wicked Witch’s pursuit of revenge led to her liquid death. In Charles Dicken’s, Great Expectations, Mrs Havisham, after being abandoned by her fiancée, spent decades wearing her wedding dress and mourning for the loss of her love and married life. Mrs. Havisham wanted revenge, but she didn’t get her own hands dirty. She used her adopted daughter, Estella, to take revenge against all men. Mrs Havisham inevitably met her death when her rotting wedding dress caught fire.

Despite the fact that those who seek revenge have met an early demise, we are still fascinated and almost seduced by those who seek it. Our social media timelines, newspapers, and bookshelves are filled with tales of revenge. We’re drawn to the theme of revenge because it isn’t something that is unattainable to us. We can all think of moments where someone has betrayed us in some way. That betrayal could be as small as someone stealing your parking space or as big as having your life savings stolen by the new love of your life who’d promised to give you the world

When we’ve been betrayed, it doesn’t matter how much we may embrace a mindset of forgiveness, or of taking the higher ground, there will always be that moment of  ‘How dare you? I’m going to get you back.’ The moment may be fleeting and as soft as a whisper, but that need to seek revenge will make itself known.

So, what do you do when you hear the whisper and how far will you go? Most of us wouldn’t dare to answer the question. Most of us would brush aside those fleeting but delicious daydreams of revenge and carry on with our lives. We would satisfy ourselves with the fantasy but how far would you indulge if you answered the question with a firm yes?  Would you want your revenge to be a short but sharp shock? You could simply share a confidential email on social media, or would you take more pleasure in a slow and tortuous act of retribution? Would you go all the way and frame your husband for your murder similar to Amy in Gillian Flynn’s Gone Girl?  Those who decide to take revenge are not thinking about the possible consequences of their actions. After all, who could possibly blame you for your actions when you’re the person who was wronged? You should be applauded for your justifiable actions. I suppose the question is how far would you be prepared to go if there was an iron-clad guarantee that you wouldn’t get caught?

Read our 5-Star Review of THE JIGSAW MAN Here! 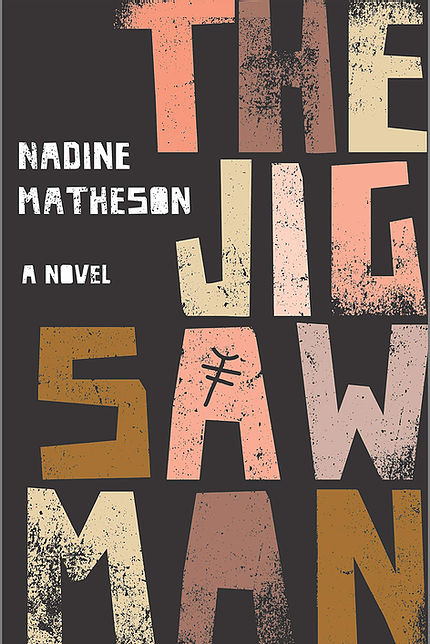 *A Crime Reads Most Anticipated Book of 2021*

A serial killer and his copycat are locked in a violent game of cat and mouse. Can DI Anjelica Henley stop them before it’s too late?

On the day she returns to active duty with the Serial Crimes Unit, Detective Inspector Anjelica Henley is called to a crime scene. Dismembered body parts from two victims have been found by the river.

The modus operandi bears a striking resemblance to Peter Olivier, the notorious Jigsaw Killer, who has spent the past two years behind bars. When he learns that someone is co-opting his grisly signature—the arrangement of victims’ limbs in puzzle-piece shapes—he decides to take matters into his own hands.

As the body count rises, DI Anjelica Henley is faced with an unspeakable new threat. Can she apprehend the copycat killer before Olivier finds a way to get to him first? Or will she herself become the next victim?

Drawing on her experience as a criminal attorney, debut novelist Nadine Matheson delivers the page-turning crime novel of the year. Taut, vivid and addictively sinister, The Jigsaw Man will leave you breathless until the very last page. 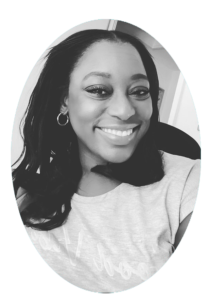