Previous articleBOOK BLAST: CLOCKWORK IGNI by Christina Bauer Plus Giveaway!
Next articleGUEST BLOG: 10 Things Most People Don’t Know About Me by Nicole Black Plus Giveaway! 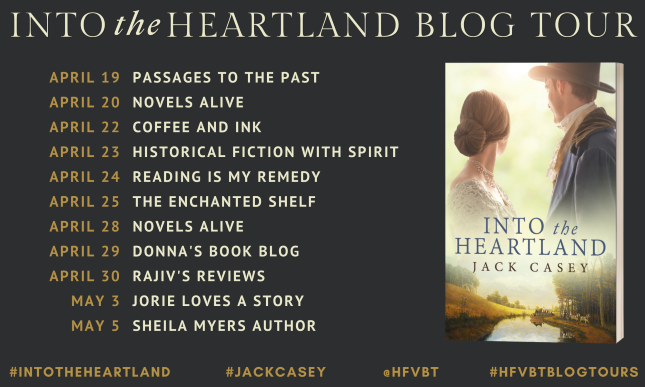 As a kid, I walked the banks of the Hudson wondering why there were so many empty warehouses.  My friends called our hometown, Troy, NY, “the armpit of the world.”  It had seen far better days, but there were gracious old mansions with orate iron railings and churches with Tiffany glass.  Where did this wealth come from, and where did it go?

The Erie Canal.  In its day, the Erie Canal was NASA putting a man on the moon; government-sponsored, waaaaay out there in concept, and prohibitively expensive.  A four-foot ditch 353 miles long?  Sure.  And the people of New York gambled on this wild idea and linked the Hudson to Lake Erie.

Voila! Suddenly vast wealth flowed from the Midwest, offloaded at Troy and then down the Hudson, through Manhattan and out to the world.  New York developed a “stock market” to speculate on prices and good.  At the canal’s eastern end Troy came to prominence as a port of transfer and manufacturing. That explained the former wealth and made me want to know who came up with such a harebrained idea, and how they got it done.

American politics, always a blood sport, was at the crux of the canal’s creation.  New York City Mayor DeWitt Clinton saw the vast benefits the canal would bring, but few would listen.  They called it “Clinton’s Folly,” and he battled years of political obstruction from young Martin Van Buren and the Tammany Hall machine until he won public funding for “Clinton’s Ditch.”  His triumph raised New York to be largest, richest state in the 1800s, and Troy as the era’s Silicon Valley.

The characters, forces and plot twists of this story were epic.  I saw a nation leaving dainty European manners behind for a stormy, brawling manifest destiny.  I imagined a refined Hudson Valley heiress working with (and falling for) a rough-hewn westerner who had the practical skills digging a canal would require.

The story began to form.  It would be a love affair with ups and downs like the canal project, interrupted by war, surmounting all obstacles, realizing a dream.  It would be a tribute to American ingenuity and willpower, spurred on by freedom to explore and invent and build.  And so I offer it again to share my vision of who we were, who we are and what we can do if we just work together. 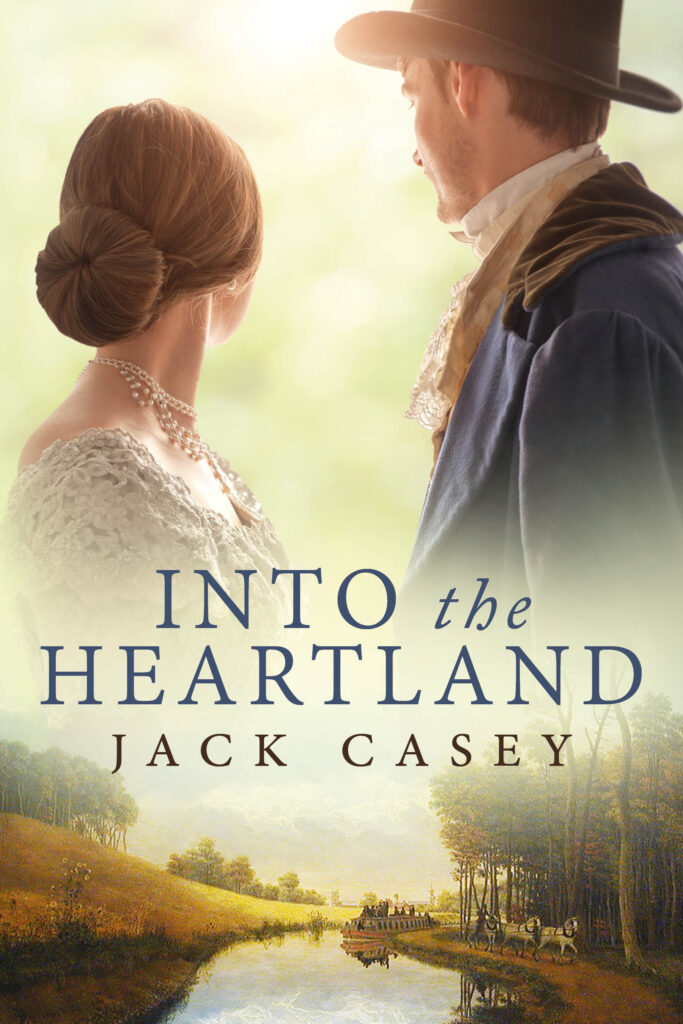 A forbidden love.
An impossible dream.
And a daring venture to open America…

The year is 1810. For decades men have dreamed of reaching west of the Hudson – of unlocking the untold riches in America’s heartland. Yet, these visionaries lacked the necessary skill, willpower, and political might.

Ignoring naysayers and cynics, Clinton vows to construct an audacious waterway through the wilderness to Lake Erie. For this he needs support from the highest echelons of New York society. And there is only one woman with the talent and connections for the job.

Eleanora Van Rensselaer, an aristocratic widow, rules a vast Hudson Valley estate, but her wealth and power will vanish if a dark secret is revealed. Clinton enlists her charm and intelligence to battle his formidable opponent Martin Van Buren. When Eleanora encounters Daniel Hedges, a dashing ship captain with frontier ingenuity, she knows he is the key to this massive project. Eleanora’s social savvy and Hedges’ skills make them an ideal team – if they can fight the powerful feelings growing between them.

But as America plunges into the war of 1812, they could lose all that they have built.

From America’s stunning naval victory on Lake Erie to the British invasion of Washington, D.C., Daniel and Eleanora persevere through tragedy and deep personal loss. Despite Van Buren’s plot to sabotage Clinton and expose Eleanora’s secret, Daniel and Eleanora won’t stop until they make their colossal dream a reality.

And somewhere along the way, they might just find a love that will change them, and America, forever.

Enter to win a paperback copy of Into the Heartland by Jack Casey!

The giveaway is open to the US only and ends on May 5th. You must be 18 or older to enter. 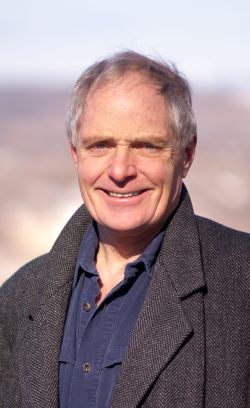 JACK CASEY is an attorney who has handled civil, criminal and constitutional matters for thirty years in his solo practice. In HAMILTON’S CHOICE, Casey dramatizes the last three years of Alexander Hamilton’s life, and plausibly explains why he went to his first and fatal duel. Casey’s newest release, INTO THE HEARTLAND, is a sweeping saga of adversity and triumph around the building of the Erie Canal (1810–1825). His other published historical novels are LILY OF THE MOHAWKS and THE TRIAL OF BAT SHEA.

Casey graduated with honors from Yale University and Albany Law School, and has studied literature at Edinburgh and Cambridge Universities. He lives in Troy, NY and Raleigh, NC with his wife and editor, Victoria.

Monday, April 19
Review at Passages to the Past

Saturday, April 24
Review at Reading is My Remedy

Monday, May 3
Review at Jorie Loves A Story