What’s it like to be a teen influencer? Sixteen-year-old Amanda Dizon is an ordinary girl in an ordinary town in Iowa. But when she falls into an abandoned well in her backyard during presidential primary campaign season, the national media post the story, the candidates visit her in the hospital, and she becomes a star on the new social media platform, PingPong.

Amanda911 is a story for our time, about an occupation that didn’t exist a few years ago, but which millions now aspire to. It’s a funny, fast-paced journey through the contemporary digital landscape that is the influencer phenomenon.

“Sixteen-year-old Iowa schoolgirl Amanda Dizon may be the nation’s most unremarkable teenager, until she falls down a well and finds herself instantaneously transformed from irrelevant to influencer.  Mark Schreiber’s sly, rollicking masterpiece, Amanda911, follows Amanda’s escapades and sends up the craven, fame-obsessed virtual culture of today’s adolescents.  As insightful as Dickens and as innovative as Heller, Schreiber is the definitive satirist of the social media generation.”—Jacob M. Appel, author of Einstein’s Beach House 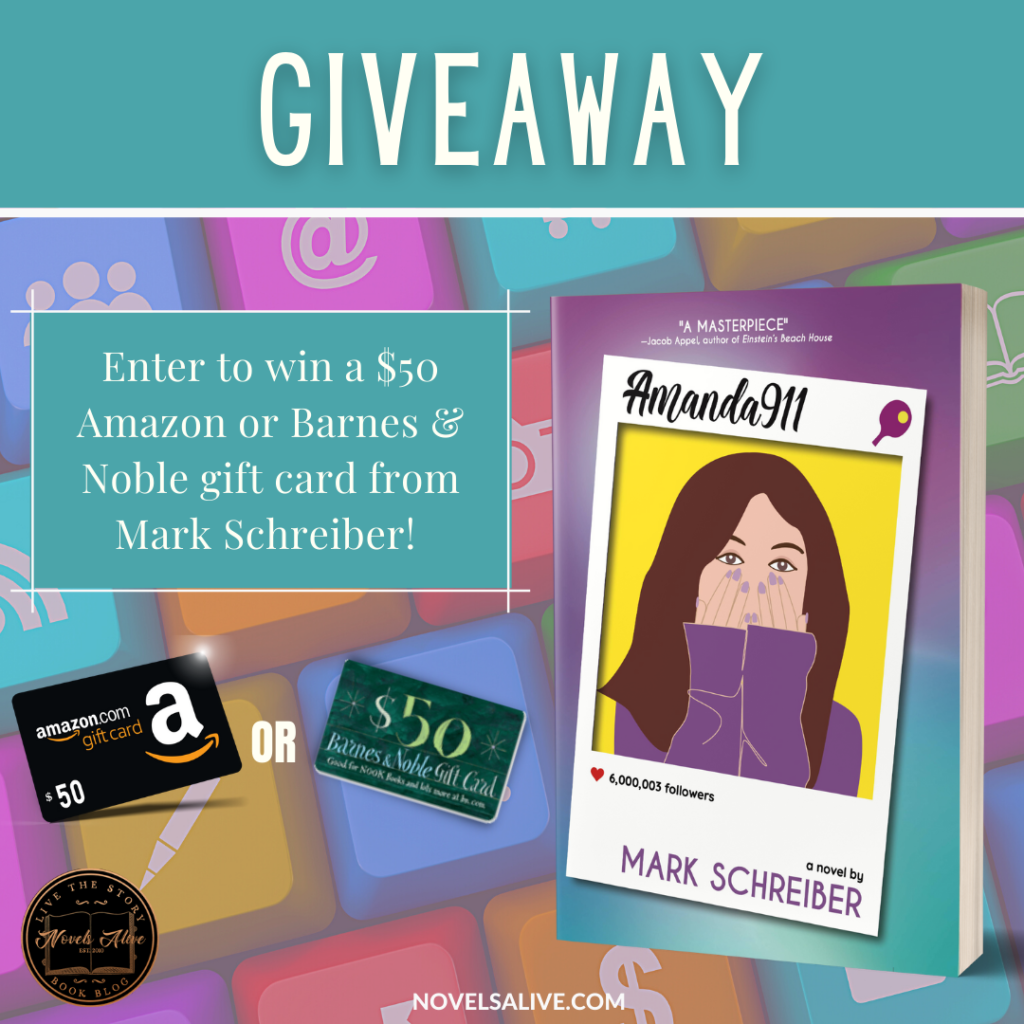 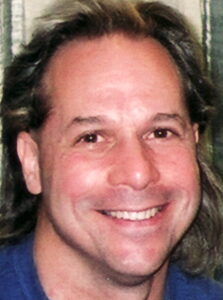 Mark Schreiber was born in Cincinnati, Ohio in 1960, graduated high school at age fifteen and began writing novels full-time. Princes in Exile, which explores a prodigy’s struggle to accept his own mortality at a summer camp for kids with cancer, was published in 1984 and made into a feature film in 1991. It has been published in ten countries, received two awards in Europe and was shortlisted for the Austria Prize. Carnelian, a fantasy, was published by Facet in Belgium. Starcrossed, a rebuttal to Romeo and Juliet, was published by Flux and translated into French and Turkish. His illustrated science book, How to Build an Elephant, was published as an Apple app by Swag Soft. He has written over forty books and received two State of Ohio Individual Writer Fellowships. For the last seven years he has been a digital nomad, living on four continents. He currently resides in Costa Rica.