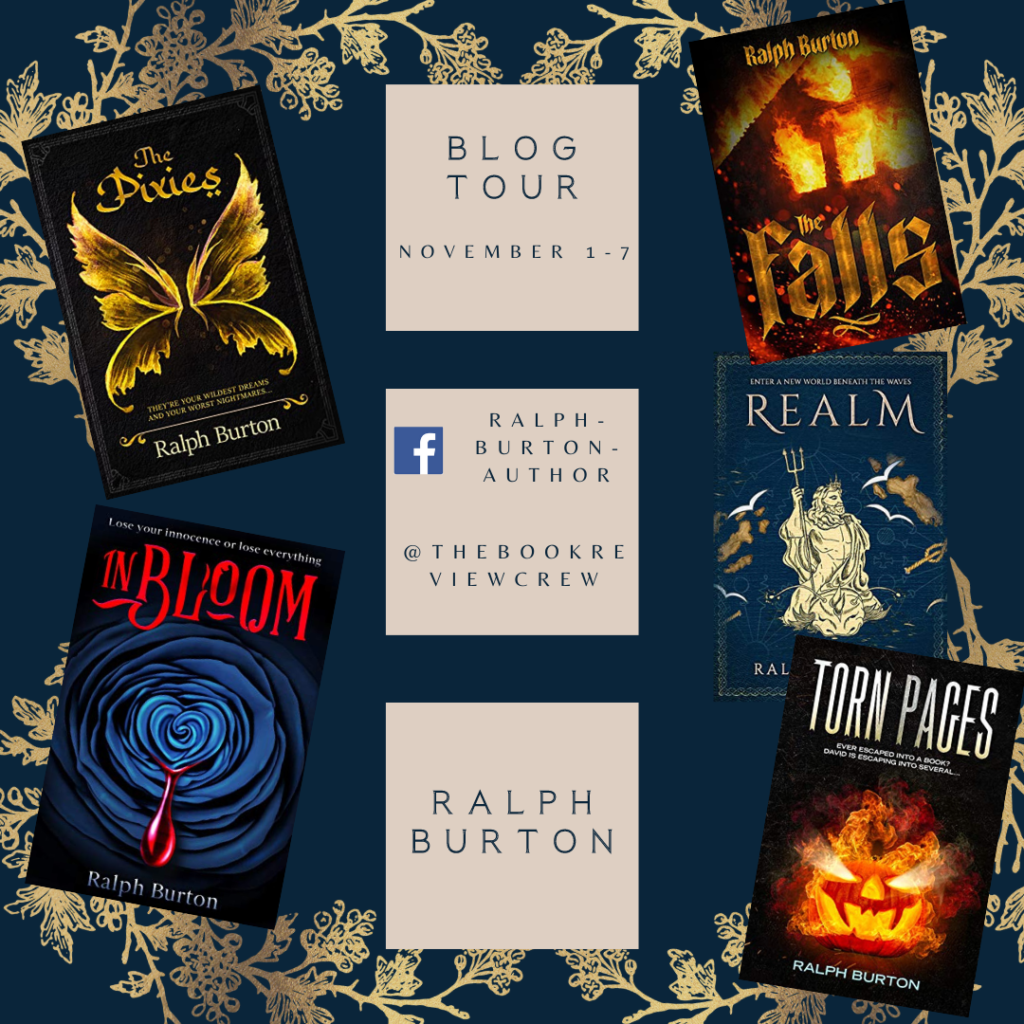 Ralph Burton is a twenty-five-year-old horror author from Aylesbury, UK. He enjoys drinking tea, coffee, listening to classical music and likes cats. His favourite authors are Roald Dahl and Angela Carter. His first book is Eldritch Nights (2019) and his most recent book was The Falls (2021). His new book Masquerade will be out by winter 2021.  He currently resides in Oxford, UK. 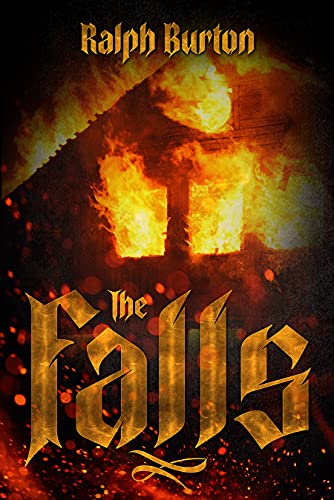 After a lethal house fire, fifteen-year-old Emily Fall and her family relocate to the Yorkshire Moors in the hopes of starting a new life. The angel statue by the front gates has its head missing. The gardener in the back keeps a loaded shotgun. The front garden is a historic graveyard littered with the tombstones of past residents. It’s in this strange new place that Emily must deal with her lingering suspicions about the fire. The police declared it arson but were unable to find the culprit, though Emily suspects her own brother. Robert Fall, a reckless man with a dark past. She may be right. Robert knows as much from the way he avoids her, holing up in his room where the door is always bolted. He’s not the only one disturbed.

When they spend the first night in the new house, the Fall Family is woken up by the howl of a steam train. Emily thinks her new house is haunted. But it’s worse. Far worse. 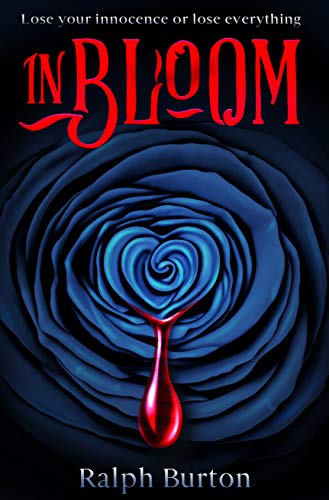 Only the innocent die young….

The traditional 19th century village of Blaume sits in the shadow of the mountains where the dragon, Monschborg, resides. Every year, the dragon demands a sacrifice…

Every virgin boy over sixteen is sent up to the mountain to be eaten.
Wolfie and his gang of awkward friends anxiously watch the day of sacrifice approach. Together they strive to lose their innocence before they get sent up to the dragon. 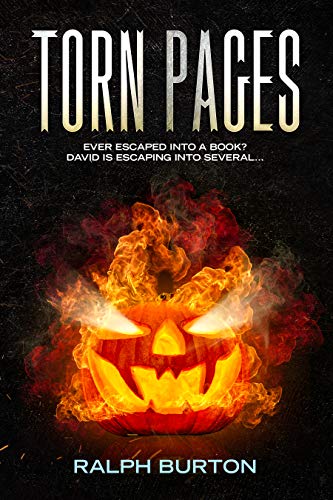 Ever escaped into a book?
David Flint is escaping into several…

He and his friends have always lived a sleepy existence in their small English town of Greenwood. Now they’re being rudely awakened. When a school trip into the woods ends with the trees coming to life and attacking people, David and the others take shelter with their strange classmate Alice. Her mother Molly’s house has a dark and mysterious attic that maybe, just maybe, leads to other worlds… 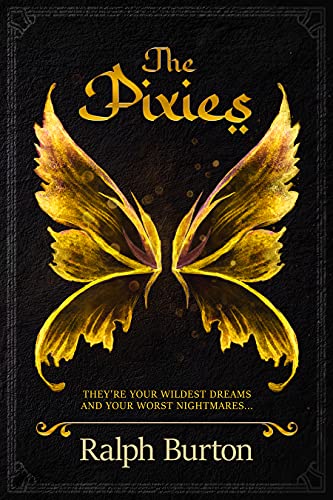 Lily last saw the dreaded pixies when they killed her father and confined her to this orphanage, a castle buried in the middle of the woods. Now, nine years later, when a regiment of soldiers arrives with black boxes carrying ancient Egyptian monsters, Lily is about to have a reunion. Only she knows the pixies can reveal their victims greatest dreams and worst nightmares… 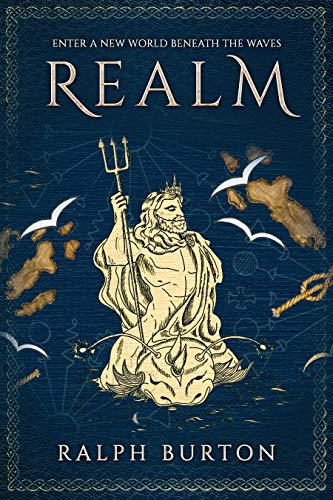 Jenny and her three friends are spirited beneath the waves to an underwater kingdom. While initially charmed by the creatures, the vast underwater cities to explore, and the “Lucid” magic floating everywhere, they soon find the place in as much strife and division as on land. A brutal civil war is unfolding between the sea monsters and the Mer-people. Jenny finds herself on the side of Pilgrim, a mysterious killer whale who sees great potential for her. 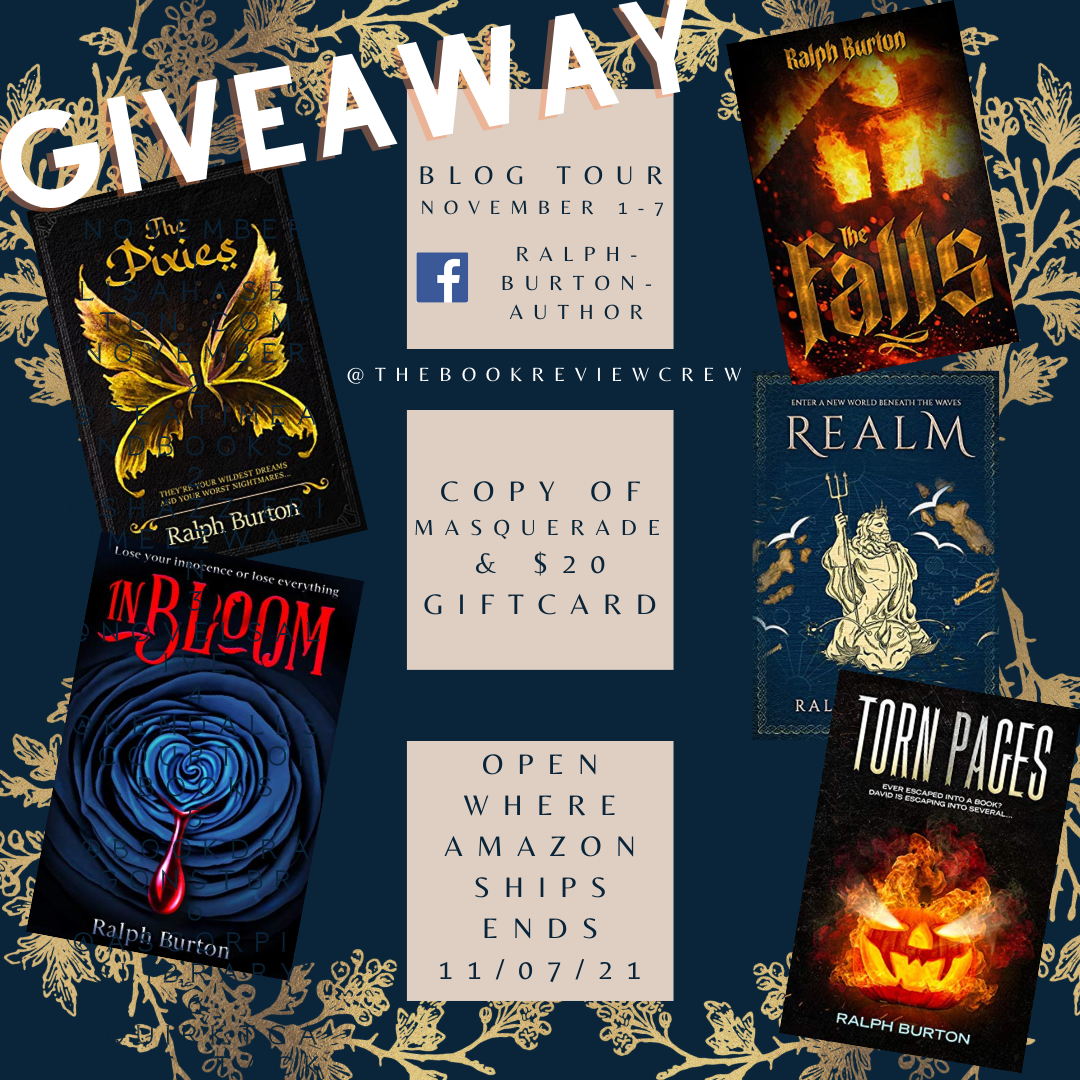 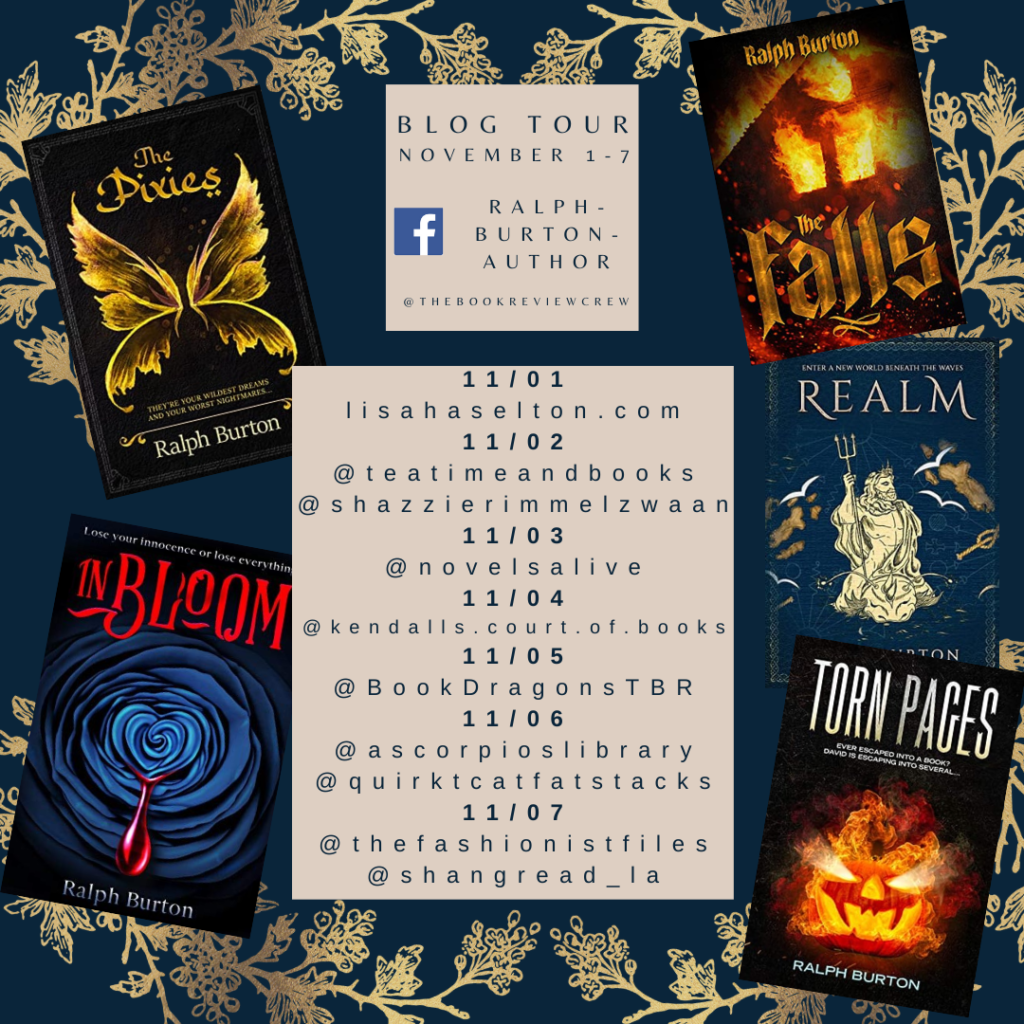