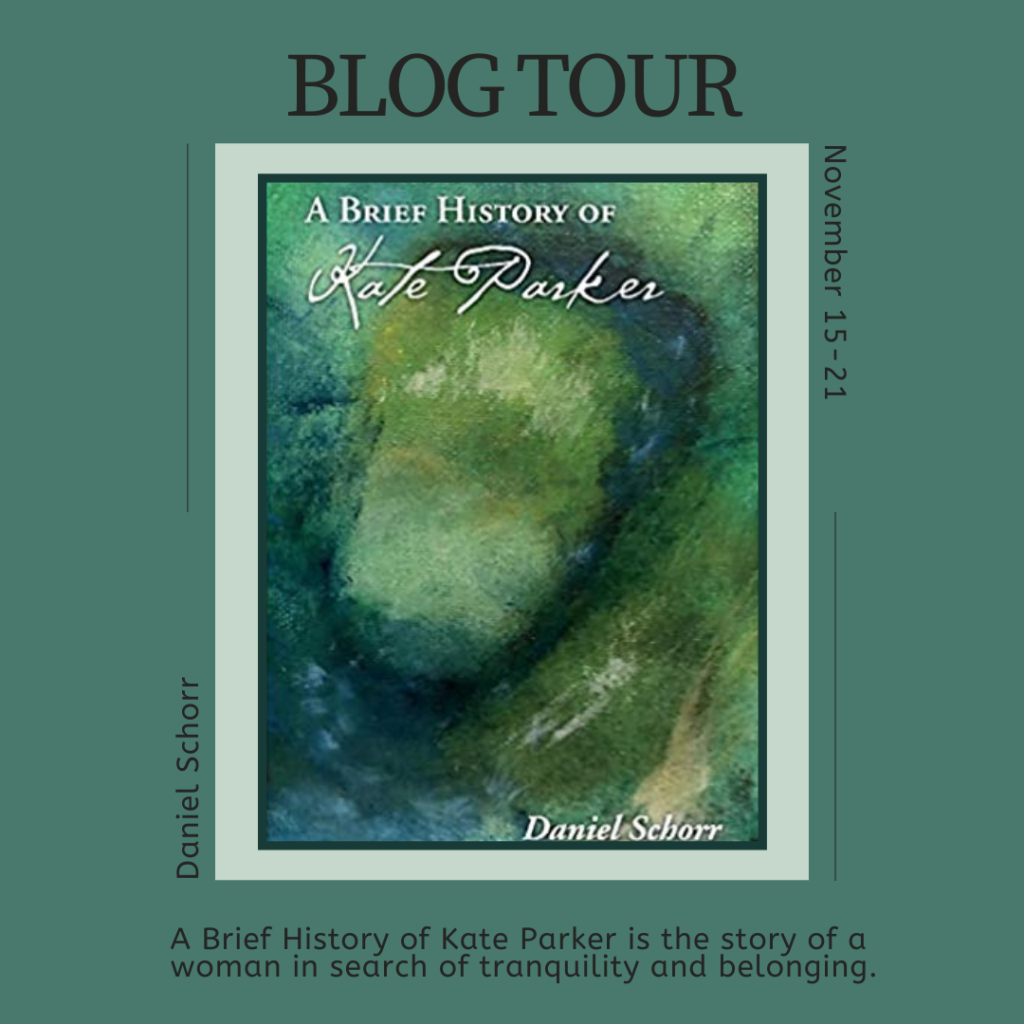 A Brief History Of Kate Parker follows the life of an ordinary American woman, Kate Parker, from her high-school years to her late twenties.

Originally from the unfashionable middle class in an overlooked part of the country, through effort and ambition Kate Parker is able to attend a prestigious college in the east, where she meets the person who becomes her closest lifelong friend, Katie Leung. Kate Parker is drawn to Katie Leung, a child of immigrants, as, regardless of their academic readiness, they are both bewildered when faced with the daunting cultural advantages of their classmates.

College completes Kate Parker’s transformation into a provisional member of the upper middle class, though her modest income as a public school teacher in New York forces her to the relative margins of New York City, where she has settled. She eventually meets a man named Gardner Traxler, whose superficial attractiveness masks a lukewarm character. The birth of their son, Marlow, does nothing to cement their union. Kate is successful in her teaching career, but is conscious all the while of her outsider status. She settles uneasily into her life as a single mother in an apartment in Midwood, Brooklyn.

Kate Parker’s principal sends her to a symposium led by a semi-retired speculative financier named Hugh Worth who has taken an improbable but sincere interest in education reform. After a little hesitation, Kate succumbs to the attractions of Worth, and her life is transformed, to be sure.

A Brief History of Kate Parker is the story of a woman in search of tranquility and belonging. 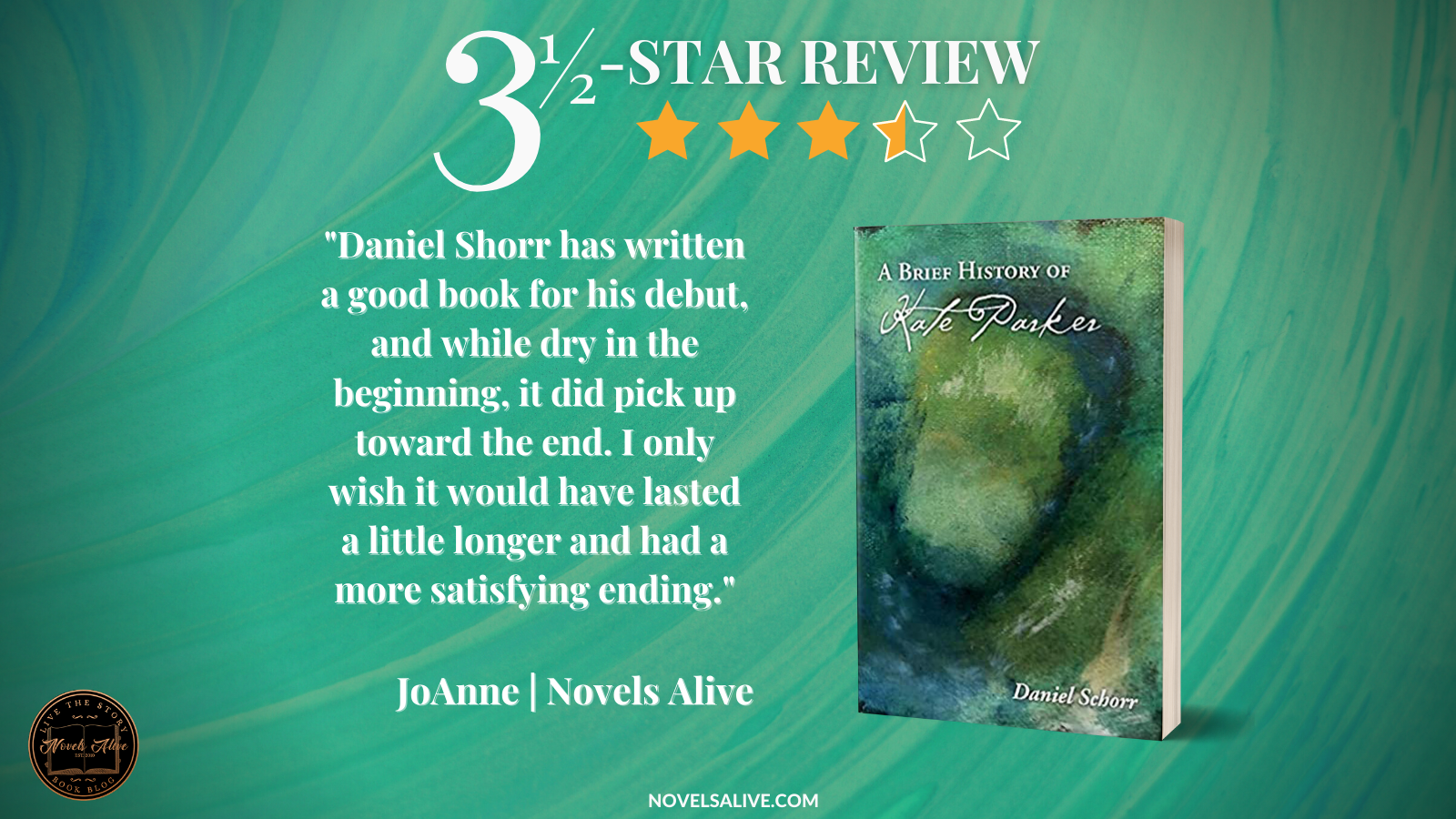 A Brief History of Kate Parker is a debut novel by Daniel Schorr but was often a dry read given it sometimes felt like I was reading a history text. After reading that the author was an American journalist who covered world news for more than sixty years, maybe I shouldn’t have been surprised at the writing style. The title seemed very apropos after I finished the book.

Kate Parker was an unassuming woman who didn’t seem to make a splash anywhere but wanted to find where she belonged. She appeared to be okay with her life plodding along and often did things or participated in events because she thought that was what others would want her to do or that it was expected of her.

We meet Kate as a teen in her Ohio hometown, where she doesn’t seem to fit in with the townspeople, high school mates, or even in her family. But her intelligence did shine through and seemed to set her apart.

When Kate goes off to a prestigious college, she seems to fit in better and can’t wait for her life to take off. She made friends, and it was surprising she kept them—especially her best friend, Katie Leung, since Kate never seemed to put Katie first. Katie seemed the one who always had to give more or do more when the two were together or wanted to get together.

Kate’s time away also gave her a different perspective of where she grew up and how she was raised. Kate’s move to New York City to become a teacher is when the story picked up for me. The descriptions of the city and Brooklyn were detailed and had depth to them. They made me feel like I was there since I was born in Brooklyn and lived in Queens until my late teens. Even the places outside the city she visited with friends and family were comfortable since I’ve been to some of the locales, or they were like others I’ve been to. The city’s ethnicity was very apparent throughout, was portrayed realistically, and was fascinating to view through Kate’s eyes, especially since she was from the Midwest. It was interesting to see how the author spun his approach to education and teaching.

Kate was a good mother to her young son even if she treated her boyfriend, who then became her husband and was Marlow’s father, and then her ex-husband more or less indifferently throughout. They never seemed to mesh, and once again, it was as if she felt she had a role to play or had to do certain things for her life to meet the expectations of others. Kate didn’t like the hours her husband worked, how he spent his time off, or his friends. The couple didn’t seem to be on the same page, especially not as a couple. It’s hard to build a relationship on that type of shaky foundation.

Kate seemed to appreciate her parents more once she moved away but was part of that because they were always helping her financially even when they couldn’t afford to? Her interactions with Hugh Worth, who was rich and whom she met through a seminar she attended for the school she taught in the Bronx, were sometimes over the top. It took her a while to realize Hugh liked her, wanted to spend time with her, and was even fine having her son around. Kate definitely could get used to the life he could give her, though!

Just as the story became intriguing with the path it was taking for Kate and Hugh, it ended. I didn’t know what to think about its abruptness and was invested enough in the story that I felt it should have had a better ending.

Daniel Shorr has written a good book for his debut, and while dry in the beginning, it did pick up toward the end. I only wish it would have lasted a little longer and had a more satisfying ending. 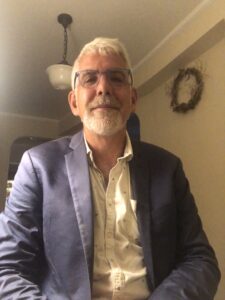 Daniel has been a New York City public school teacher for 32 years. He has a BA in history from Oberlin and a master’s in education from Hunter College. He is currently a master’s student at the Institute of French Studies at New York University.

Daniel is currently working on his next novel, Caje Anderson. 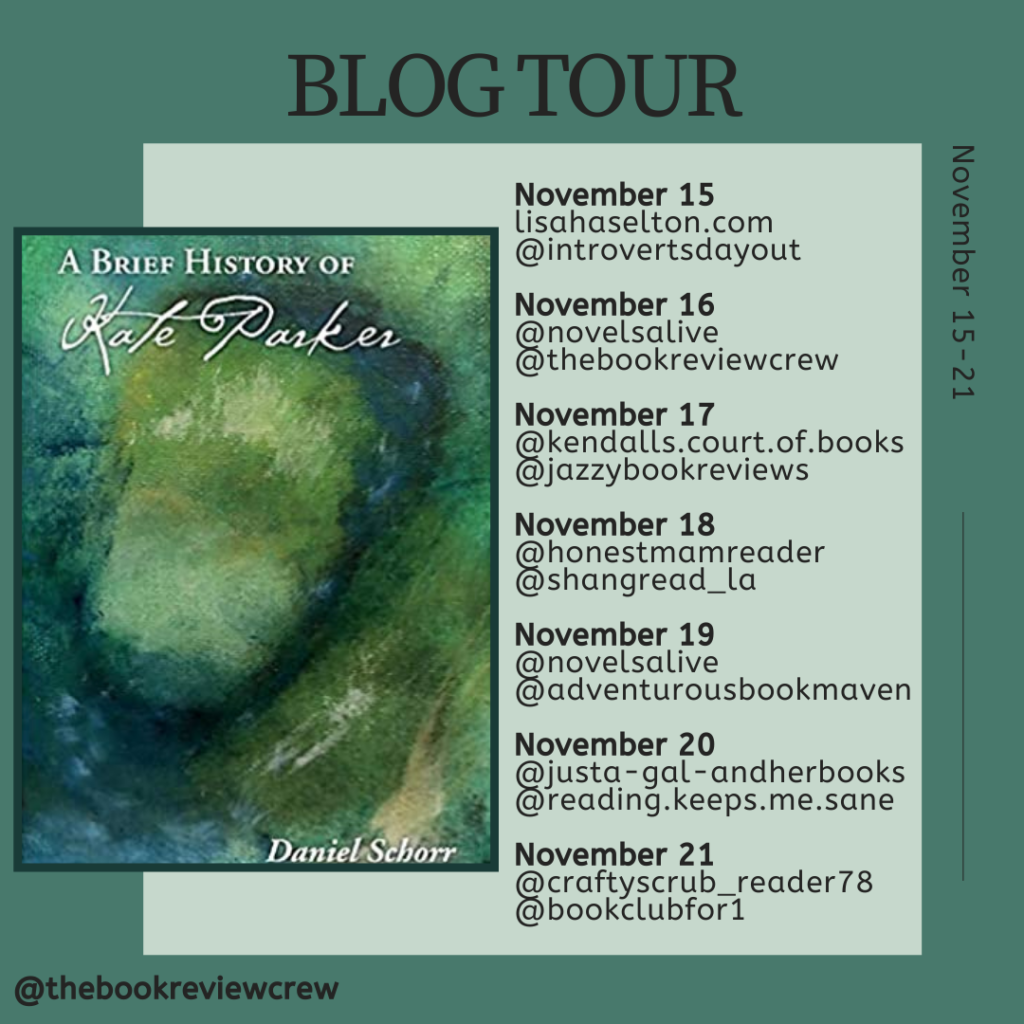