BOOK BLAST: THE AUTOPSY OF PLANET EARTH by R.J. Eastwood Plus Giveaway!

Previous articleINTERVIEW: With Romantic Suspense Author Debbie Baldwin Plus Giveaway!
Next articleBOOK BLAST: THE SCENT OF A STORM by Annette Oppenlander Plus Giveaway! 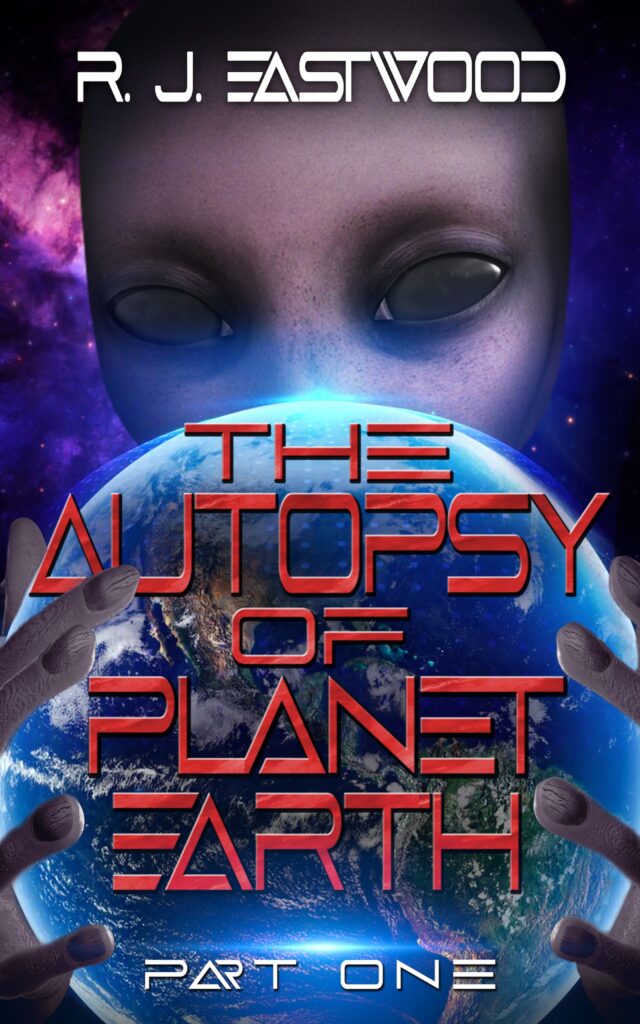 Part One: When mankind is threatened by the arrival of an intelligent alien race claiming to have come in peace, Gabriel Ferro, Chief of Staff to U.S. President William Conrad, and Dr. Catherine Blake, become ensnared in not only a CIA/NSA conspiracy, but a world beyond their wildest imagination, a world beyond Earth, beyond the Milky Way. In an effort to learn why the aliens have come at all, together Gabriel and Dr. Blake venture to where no humans gone before. 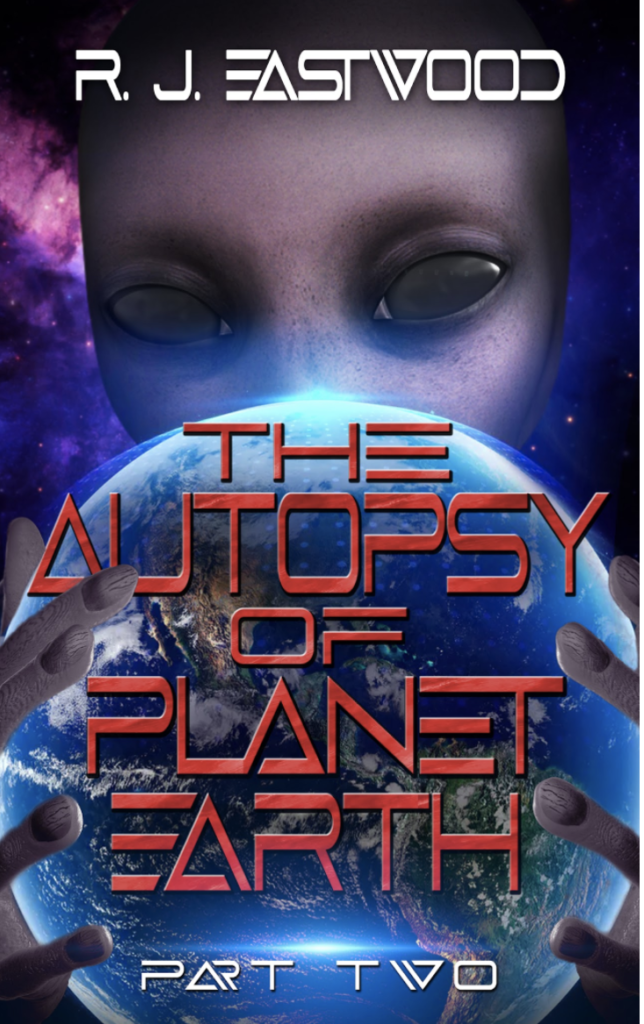 Part Two: The sweeping saga continues as Gabriel Ferro and Dr. Catherine Blake prepare to travel to the alien’s planet to learn firsthand how the aliens successfully transformed their society to one that revels in peace harmony and balance. But the question remains… what are the alien’s true motives? Is it their intention to transmute mankind forever? Together, Gabriel and Dr. Blake venture beyond Earth, beyond the Milky Way to a world they could not have imagined in an effort to solve the mystery. 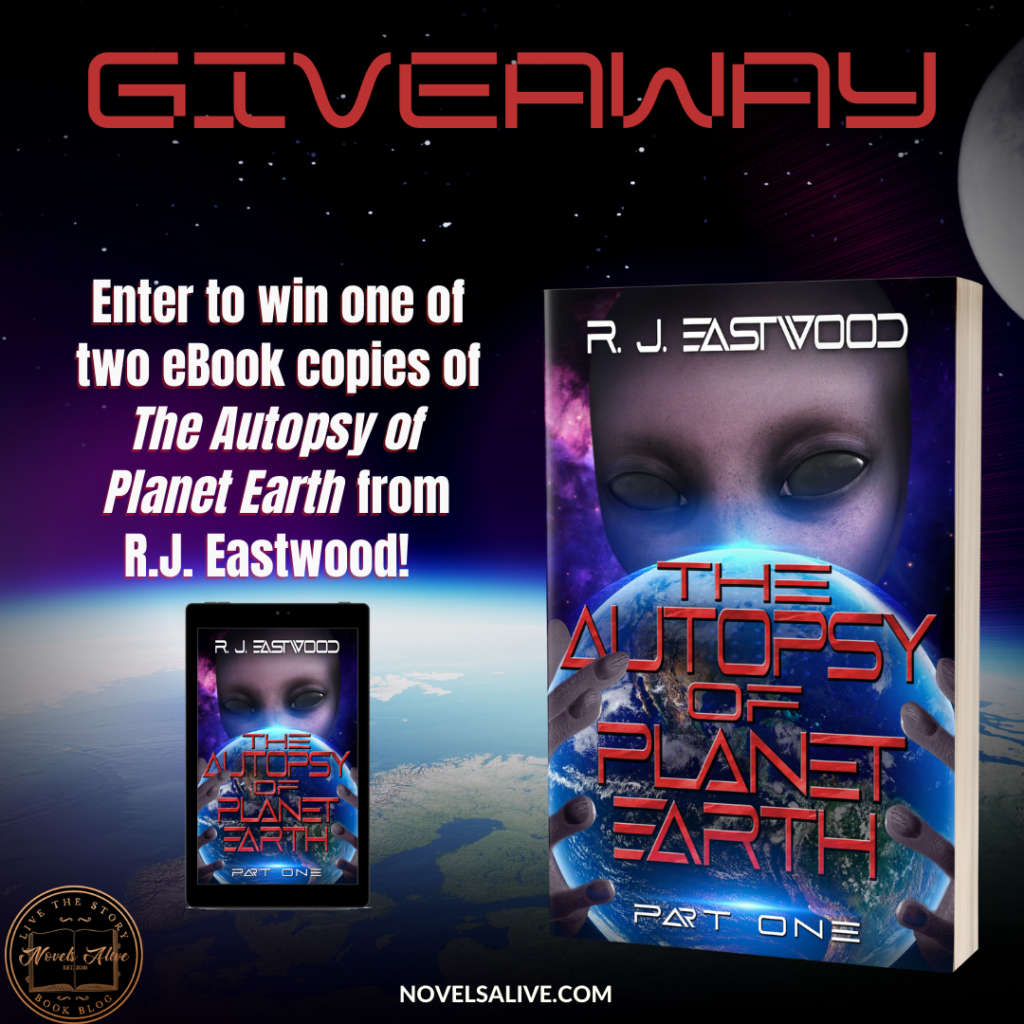 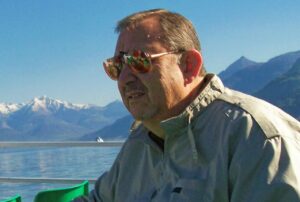 November 26 – Momma says to read or not to read – Spotlight