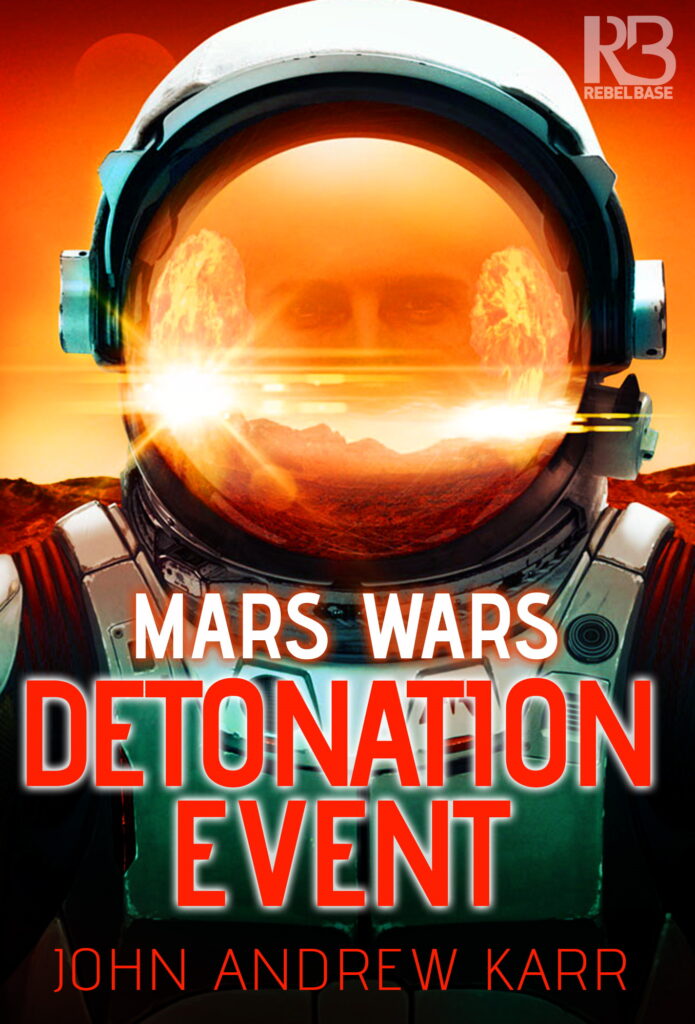 For decades the Space Consortium of America has searched for new ways to harvest resources beyond an increasingly depleted Earth. The ultimate plan is about to be ignited. So is the ultimate threat to humankind . . .

Battle-hardened Captain Ry Devans and his crew of the Mars Orbiter Station One (MOS-1) are part of a bold plan: resurrect the active molten cores of the Red Planet with synchronized thermonuclear explosions, and terraform the hell out of that iron-oxide rock for future generations. It’ll change history. So will the strands of carbon-based Martian cells that have hitched a ride on the ship.

Dr. Karen Wagner knows the microbes’ resistance to virus is incredible. It’s the unknowable that’s dicey. Her orders: blow them into space. But orders can be undermined. Two vials have been stolen and sent hurtling toward the biosphere. For Devans and Wagner, ferreting out the saboteurs on board is only the beginning. Because there are more of them back on Earth—an army of radical eco-terrorists anxious to create a New World Order with a catastrophic gift from Mars.

Now, one-hundred-and-forty-million miles away from home, Devans is feeling expendable, betrayed, a little adrift, and a lot wild-eyed. But space madness could be his salvation—and Earth’s. He has a plan. And he’ll have to be crazy to make it work. 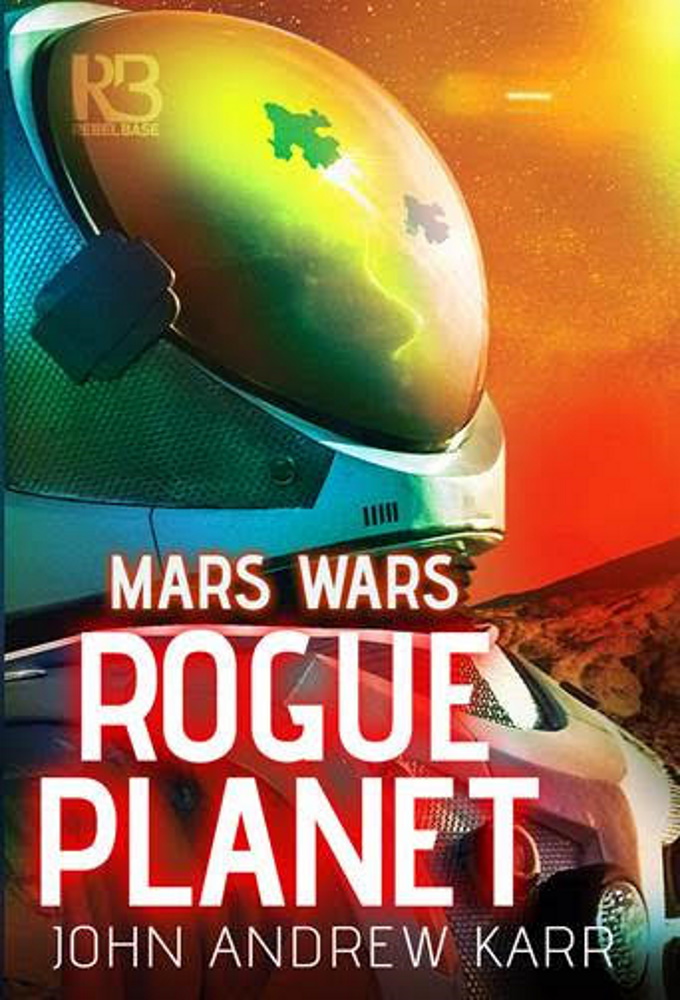 The mission: make Mars inhabitable for humans with a thermonuclear reawakening. But for the adventurous remnants of the Space Consortium of America, the biggest threat isn’t from the erupting rage of the Red Planet. It’s from a treacherous blue marble called Earth…

You’d think Captain Ry Devans was a hero when he jumpstarted the cores of Mars, giving the previously dormant planet a fresh start at harboring life. But he’s also the host of a life-saving alien microbe, and the most wanted man within thirty-three million miles—courtesy of the terrorist global juggernaut the Earth First Faction, and its sociopathic agent Paton Schiflet. They’re doing everything in their power to quash the organized inhabitation of space and keep the last humans under control.

Now that the EFF has dispatched its own insanely weaponized crew, Devans and his dirty-dozen team have three options: fight, surrender, or witness the extinction of the thousands of civilians repopulating space. For Devans and outlaw partner Dr. Karen Wagner, option number one is is the only way to go—but the odds against them are astronomical.

Not only are moles undermining every offensive tactic, but some on MOS-1 are exhibiting dangerously psychotic mood swings. Is it just an extreme case of space crazy? Or a new microbial gift from Mars that could kill their mission before the war with EFF even begins? 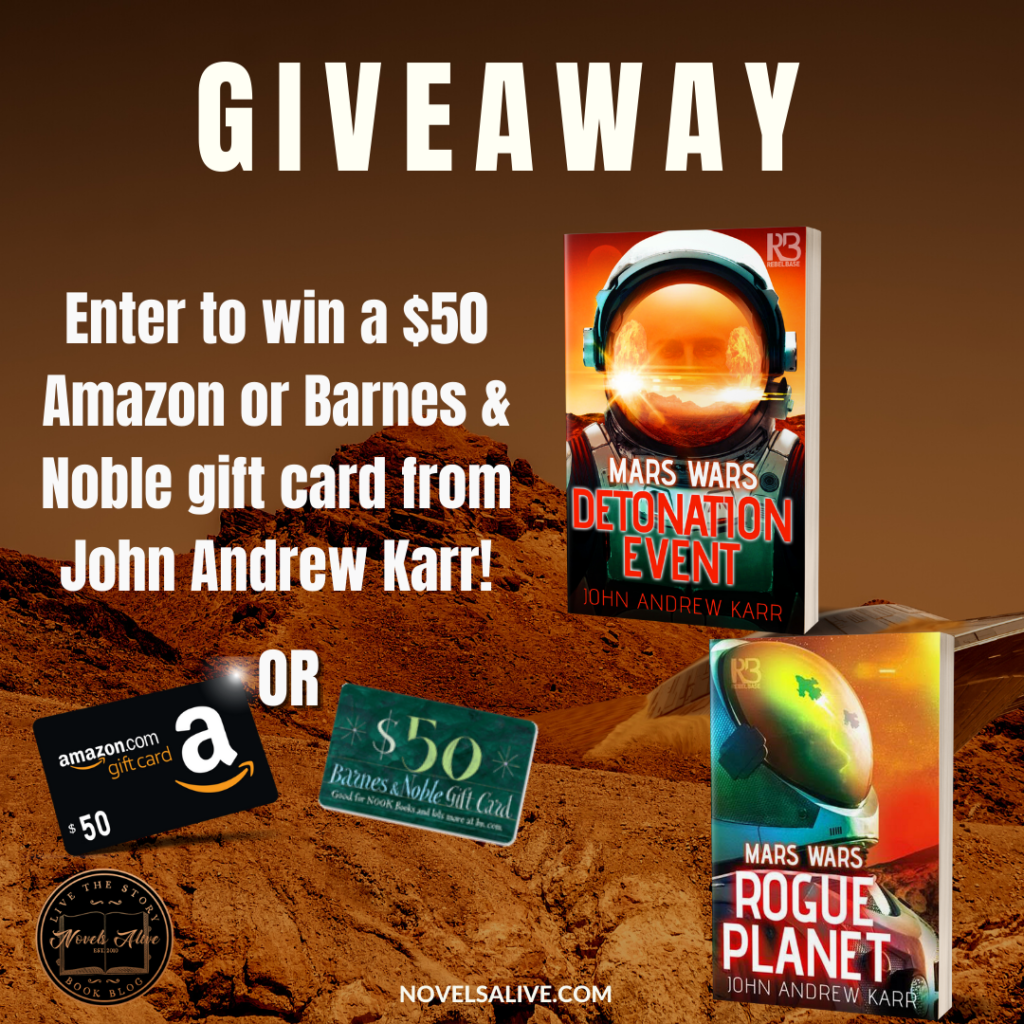 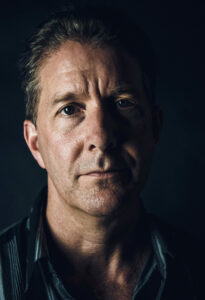 From his home in Wilmington, North Carolina, John Andrew Karr (also John A. Karr) writes of the strange and spectacular. He is the author of a handful of independent and small press novels and novellas, and also leaves in his wake a trail of short stories.