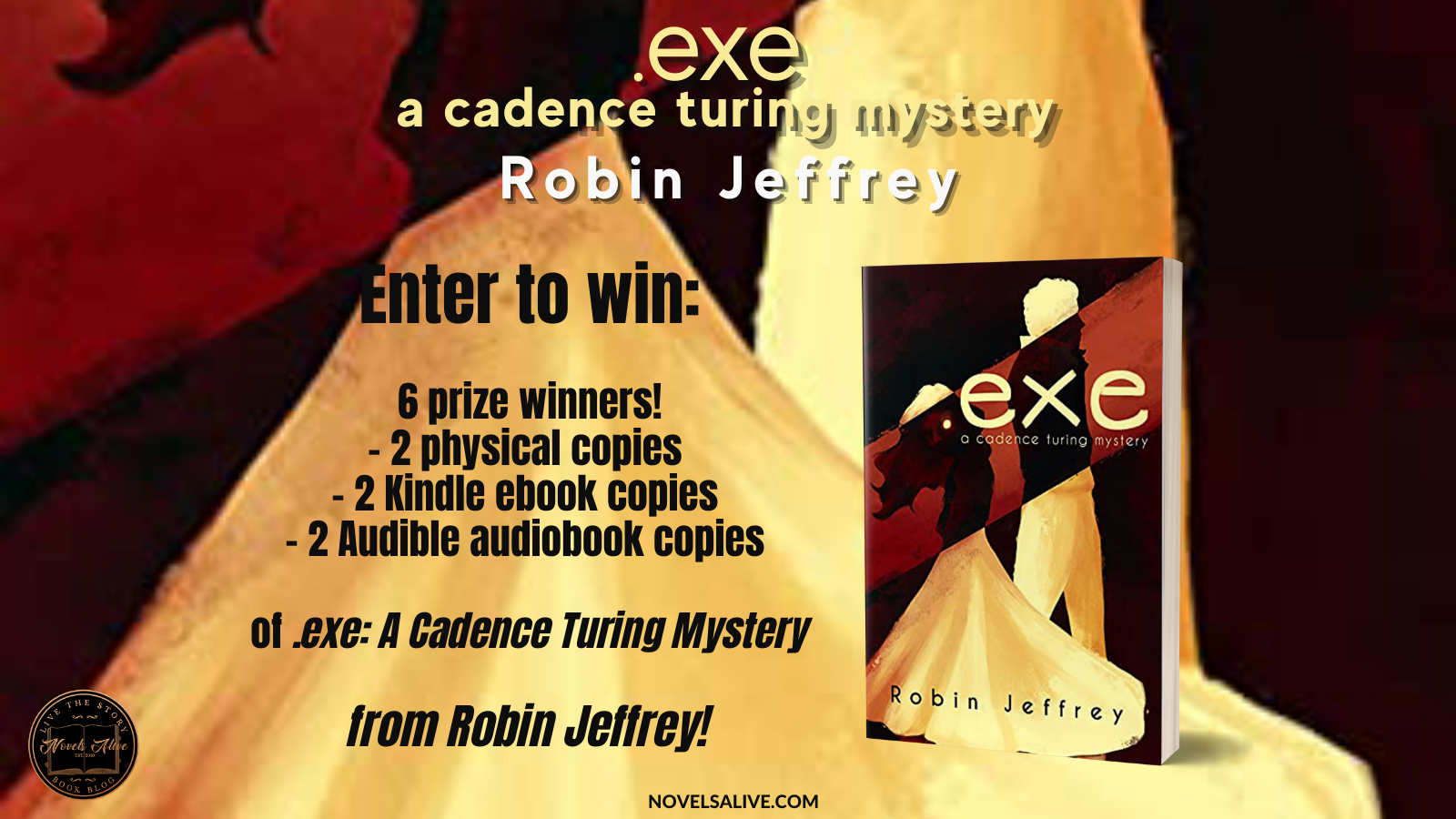 Chance Hale is more interested in running around with fascinating women than following in his father’s footsteps as head of the billion-dollar tech company Halcyon Enterprises. Called home for an important announcement, Chance seeks to liven up the weekend retreat by bringing along the first interesting woman he finds: an alluring young lady named Cadence Turing, who claims to be visiting his home planet, Arrhidaeus, from the planet Paraesepe.

But when someone turns up murdered, all evidence points to Chance, and all ideas of a future for him are erased. Of all the house’s guests, his weekend companion seems to believe she can prove his innocence, though she’s hesitant to admit how. Can the two help each other before it’s too late? 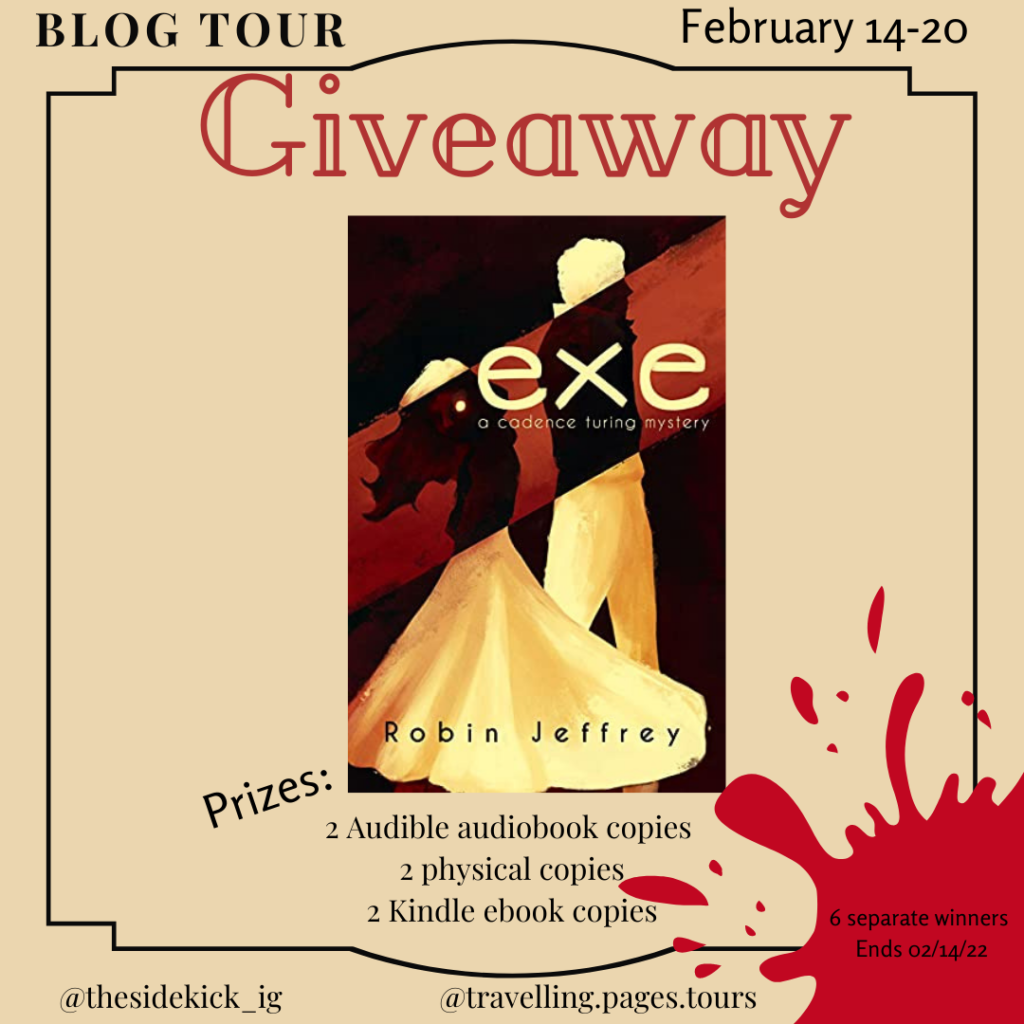 We will have 6 prize winners!

This giveaway would be limited to those readers in the United States. 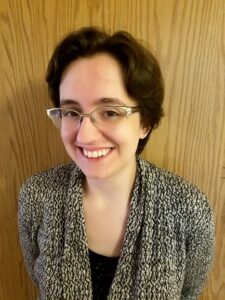 When Robin Jeffrey isn’t checking out books to students at the college library where she works, she can be found cranking out punchy flash fiction, lyrical essays, and world-rich novels. Her writing has been published in magazines across the country and around the world. She currently calls Bremerton, Washington home, where she lives happily with her husband and their out of control comic book collection. For more information about Robin and her work, sign up for her newsletter on her website, RobinJeffreyAuthor.com.