BOOK BLAST: THE SECRET IN THE WALL by Ann Parker Plus Giveaway!

Sometimes you can’t keep your gown out of the gutter…

Inez Stannert has reinvented herself—again. Fleeing the comfort and wealth of her East Coast upbringing, she became a saloon owner and card sharp in the rough silver boomtown of Leadville, Colorado, always favoring the unconventional path—a difficult road for a woman in the late 1800s.

Then the teenaged daughter of a local prostitute is orphaned by her mother’s murder, and Inez steps up to raise the troubled girl as her own. Inez works hard to keep a respectable, loving home for Antonia, carefully crafting their new life in San Francisco. But risk is a seductive friend, difficult to resist. When a skeleton tumbles from the wall of her latest business investment, the police only seem interested in the bag of Civil War-era gold coins that fell out with it. With her trusty derringer tucked in the folds of her gown, Inez uses her street smarts and sheer will to unearth a secret that someone has already killed to keep buried. The more she digs, the muddier and more dangerous things become.

She enlists the help of Walter de Brujin, a local private investigator with whom she shares some history. Though she wants to trust him, she fears that his knowledge of her past, along with her growing attraction to him, may well blow her veneer of respectability to bits—that is, if her dogged pursuit of the truth doesn’t kill her first 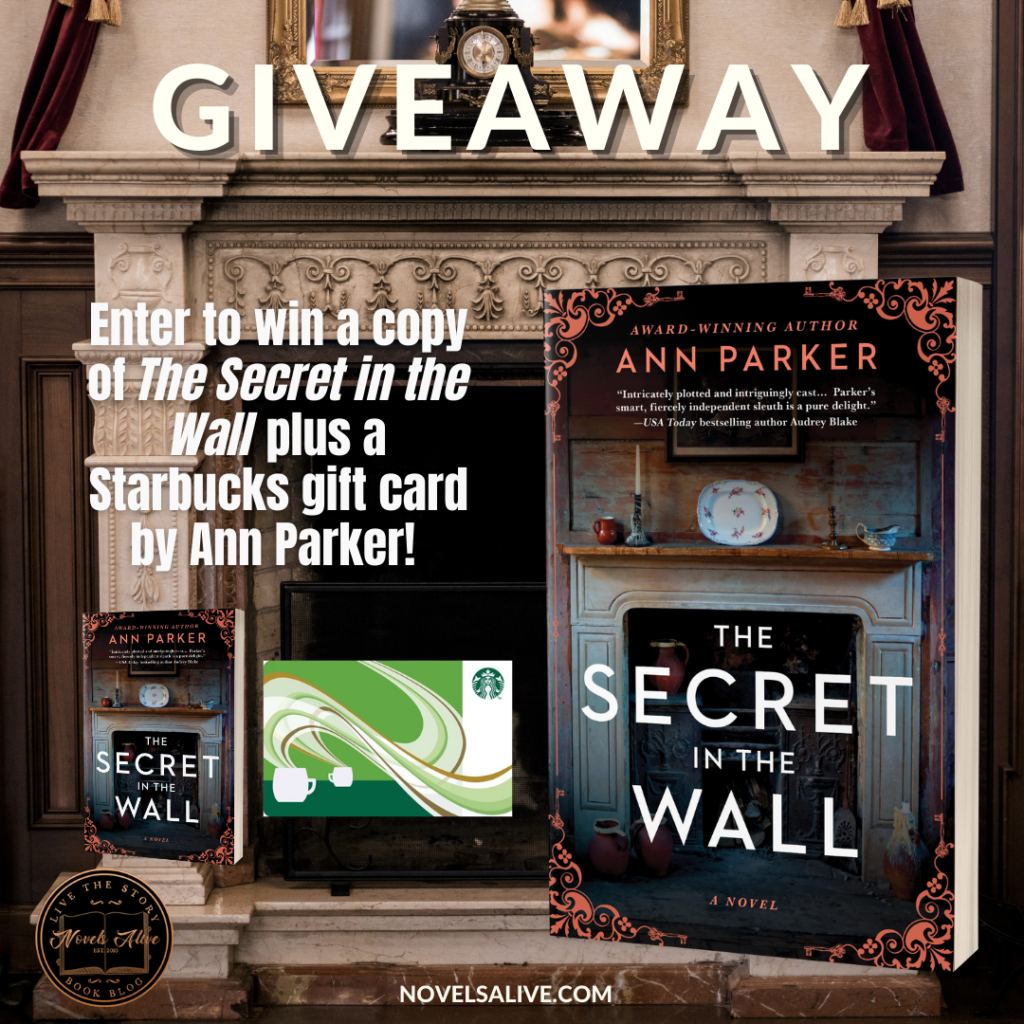 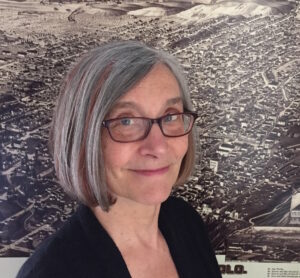 Ann Parker is a science writer by day and fiction writer by night. Her award-winning Silver Rush Mysteries series, published by Poisoned Pen Press, a Sourcebooks imprint, is set primarily in 1880s Leadville, Colorado, and more recently in San Francisco, California, the “Paris of the West.” The series was named a Booksellers Favorite by the Mountains and Plains Independent Booksellers Association, and Ann is listed in the Colorado Authors’ Hall of Fame. The Secret in the Wall is the eighth and newest entry in the series.

February 23 – I Read What You Write – CHARACTER GUEST POST

February 24 – Escape With Dollycas Into A Good Book – REVIEW