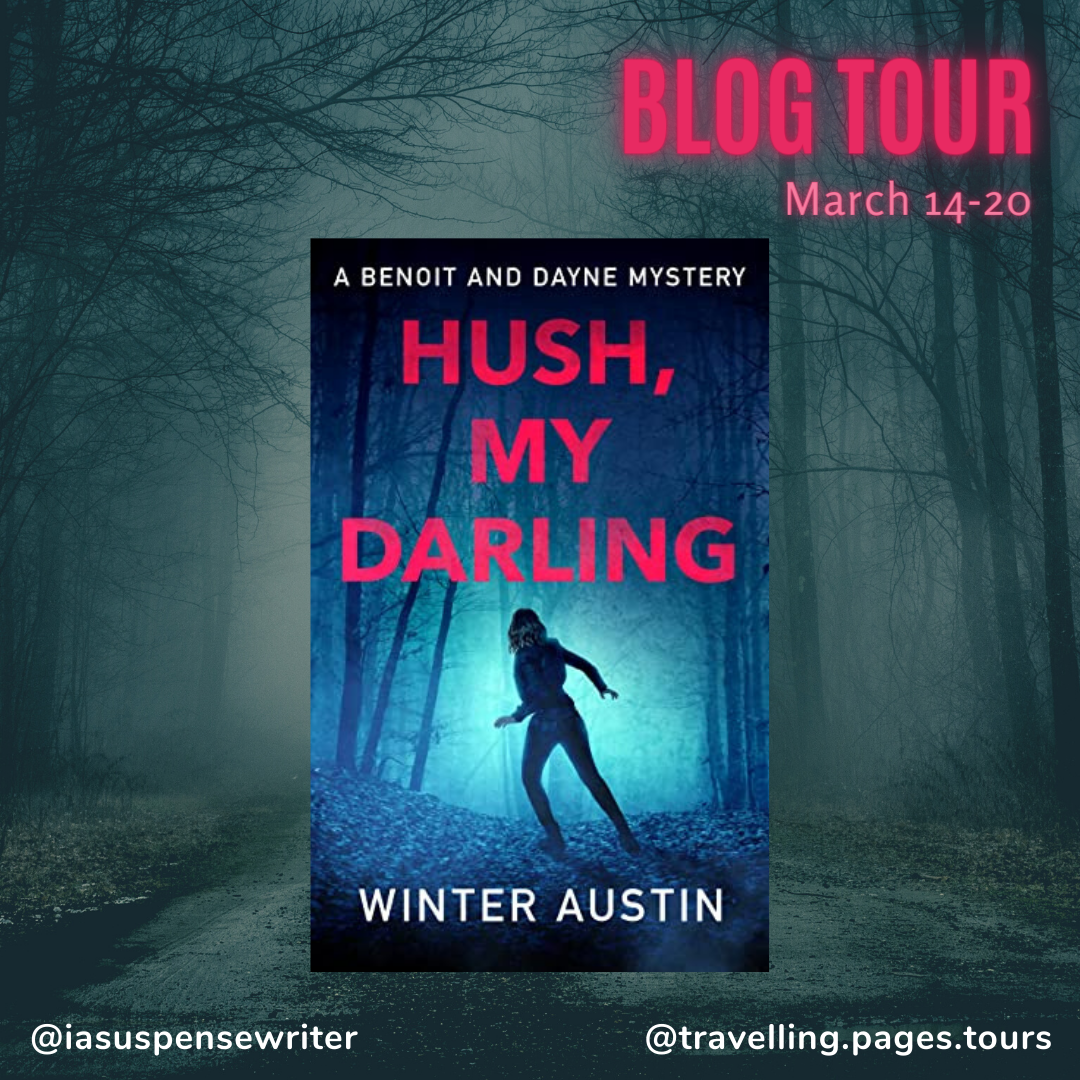 Sometimes, the past starts to bleed into the future…

Dark memories haunt Eckardt County Deputy Lila Dayne. Two years ago, she survived a serial killer’s attempt to add her to his growing list of victims in Chicagoland, but the fight cost her more than just time lost to surgeries and rehab. Now she’s finally beginning to connect with the people in this small section of southeast Iowa, even if she can still sense him watching her.

Sheriff Elizabeth Benoit has her sights on bringing down Eckardt County’s corruption when two bodies surface, both bearing striking similarities to the serial killer victims discovered along I-80—and one delivers a personal message for her department. Lila spirals out of control under the pressure, pushing everyone out of her life.

As Elizabeth and her deputies try to bring Lila back into the fold, the killer closes in, marking his next victim. Lila must shake free of her fears and trust those who have supported her—or the killer will finish what he started. 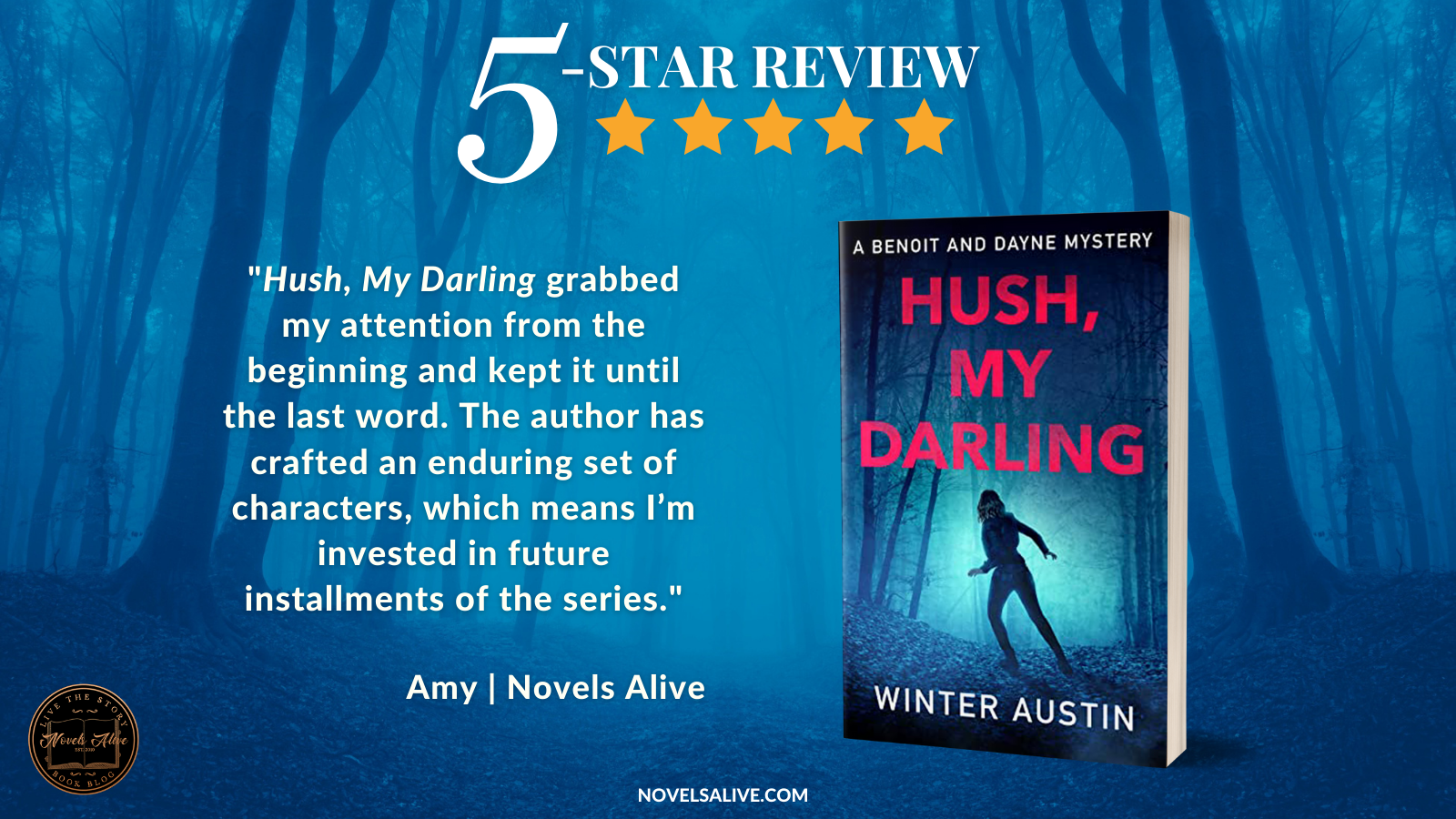 With a considerable variety of tools at their disposal, movie producers seeking to maintain viewer interest use special effects such as sound and lighting. On the other hand, writers must rely on putting together words so readers can visualize the action taking place.

Author Winter Austin clearly understands the challenge behind developing a solid mystery. In Hush, My Darling, she delivers an action-packed storyline with relatable characters. The opening chapter introducing Deputy Lila Dayne and Sheriff Elizabeth Benoit whets the reader’s appetite for more. For example, it’s clear that something horrible happened to Lila in the past, but the author holds off on revealing everything at once. That is a characteristic of a high-quality mystery.

As the second installment in the Benoit and Dayne Mystery series, the focus remains on this small Iowa town where Sheriff Benoit and her deputies keep the peace. The discovery of two bodies that mimic the work of an infamous serial killer, in addition to flooding throughout the county, pushes the team to the limit. When a message for Dayne turns up on one of the bodies, she’s forced to confront a demon from the past.

It’s high-octane action with plenty of interesting detours. Because of the author’s attention to detail, this is a mystery that is kept under wraps until she’s ready for the big reveal. She may not have visual special effects, but she’s got something even better—a gift that takes words off the page and stimulates the imagination.

Hush, My Darling grabbed my attention from the beginning and kept it until the last word. The author has crafted an enduring set of characters, which means I’m invested in future installments of the series. 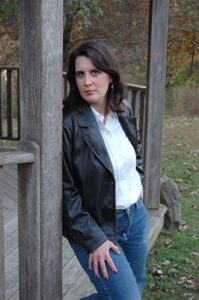 Winter Austin perpetually answers the question: “were you born in the winter?” with a flat “nope.” Having recently changed her address back near her hometown, Winter has stepped into the chaotic world of a full-time wife, mom, author, coach, and employee. With her ability to verbally spin a vivid and detailed story, Winter has translated that into writing deadly romantic thrillers. Combining her love of all things rural, agricultural, and military, she’s turned her small town life upside down. 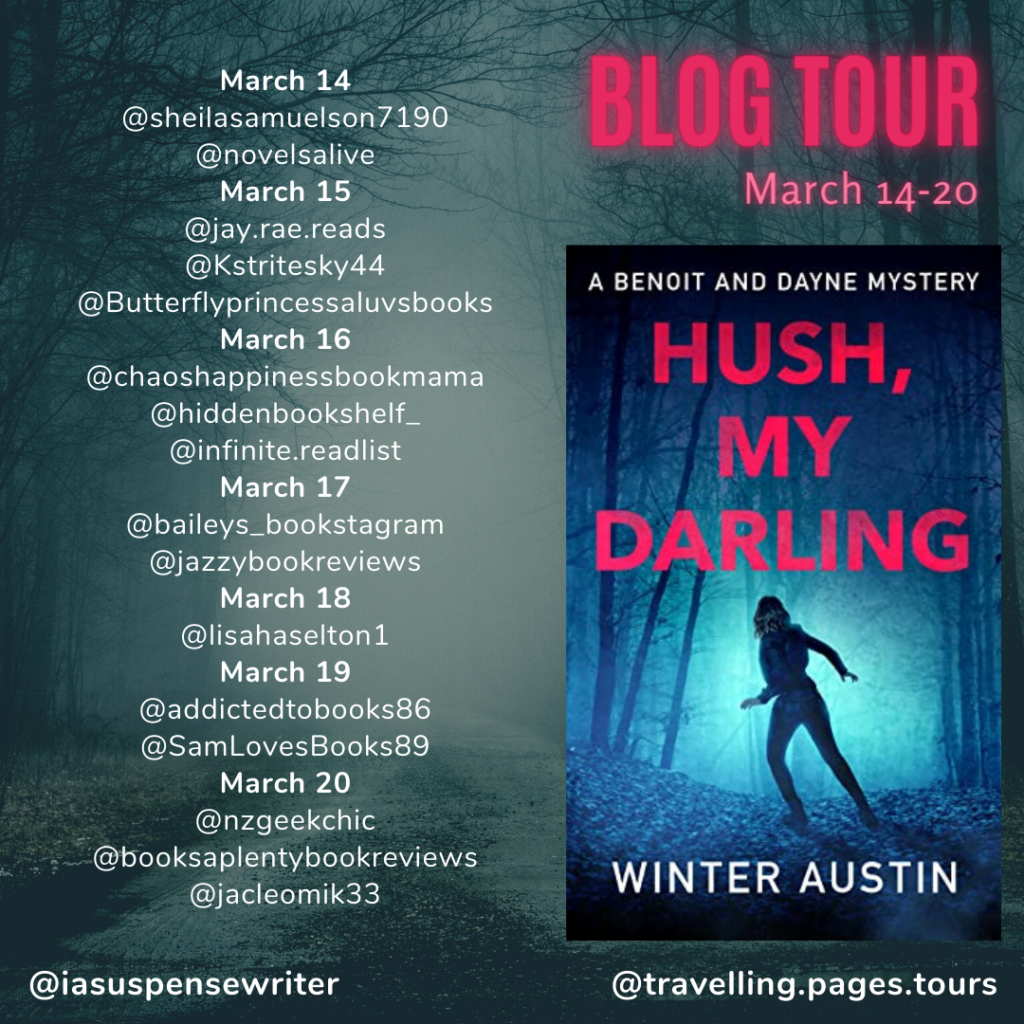 Hush, My Darling grabbed my attention from the beginning and kept it until the last word. The author has crafted an enduring set of characters, which means I’m invested in future installments of the series.5-STAR REVIEW: Hush, My Darling by Winter Austin