GUEST BLOG: If My Book Was Made Into a Movie by Vito Altavilla Plus Giveaway!

If my book was made into a movie, it would certainly take place during the late forties and fifties. The events that occurred in the book, by their very nature would show a more innocent time. In a time when only two sexes existed, male and female, A person’s word was often as good as a contract. When lying was considered one of the worst things a man could do and descriptive words like “false narrative” was not used to replace the word “liar.” My stories would simply show what a different world it was “way back then.” 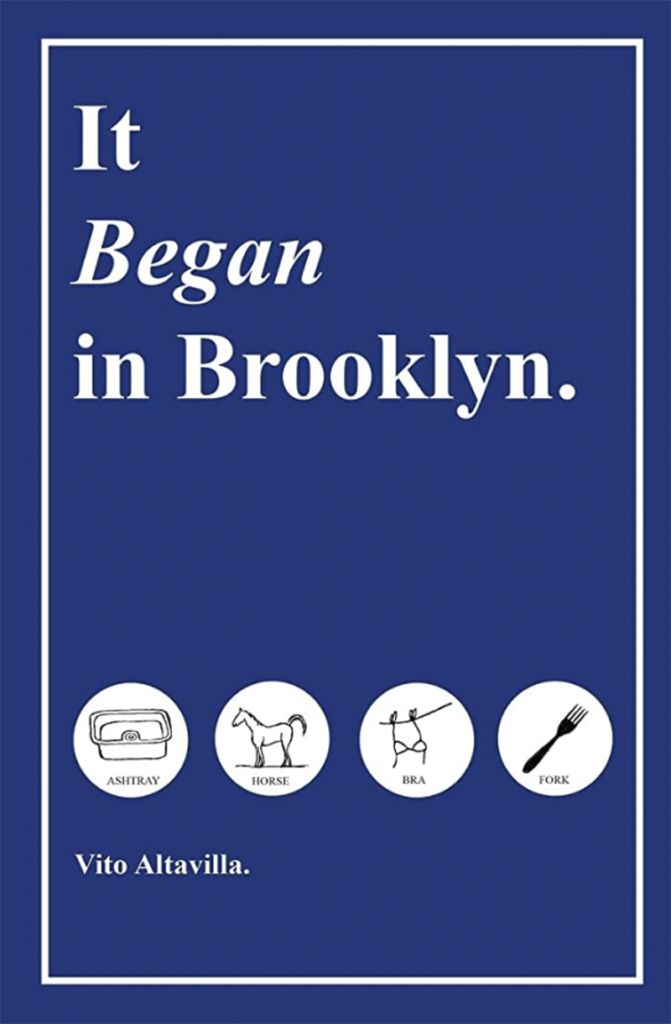 Joey has a fork stuck in his side! I’ll never use that pail and shovel ever again. I didn’t know an ashtray could hold so much… What do you mean she doesn’t have a penis? The great meatball Controversy of 1952, courtesy of ‘Fat Mama’ An industrial research chemist who participated in several technological breakthroughs and has a number of national and international patents in concert with his business partner to his credit has a much lighter side to his life. During the course of his life time he was often the cause or in the middle of a number of humorous and unique events that he focused this book on. I am sure that the reader will often smile and sometimes laugh out loud at his very original and unique stories. When was the last time you read a book that made you laugh or at the very least smile? This book will definitely do that. Read and enjoy. 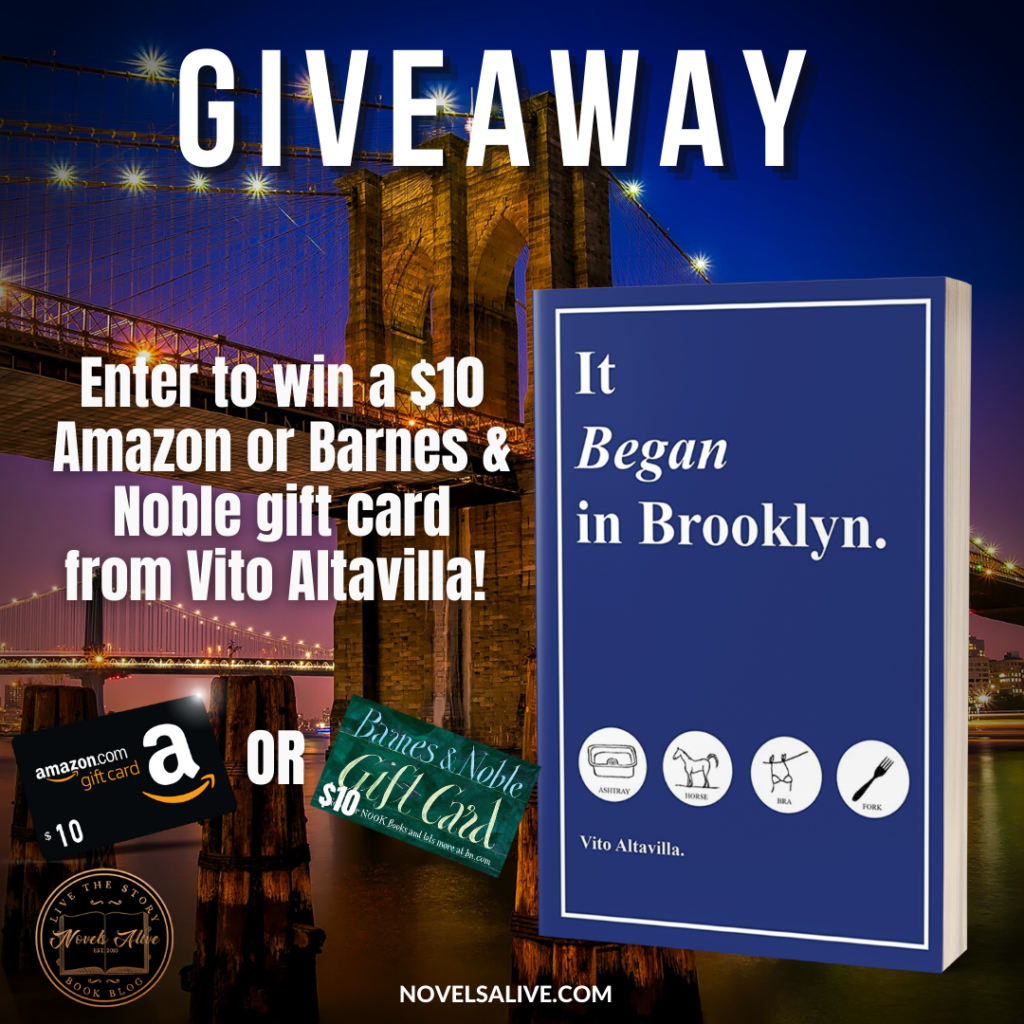 Vito Altavilla will be awarding a $10 Amazon or Barnes & Noble gift card to a randomly drawn winner via Rafflecopter during the tour. 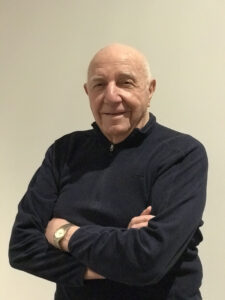 Vito Altavilla has extensive experience as an industrial researcher and has participated in many technological breakthroughs.  He also has his own podcast called, “The Year Was: A Podcast About Life, Love, And The Pursuit Of A Good Time.” Now retired, he lives in Cincinnati, Ohio.  In addition to all of that he is currently finishing a screenplay based on the novel, as well.

GUEST BLOG: My Humble Advice to Writers by Carey PW Plus Giveaway!

GUEST BLOG: How To Handle Negative Criticism by Carole P. Roman Plus Giveaway!