BOOK BLAST: THEY CALLED HIM MARVIN by Roger Stark Plus Giveaway!

They were just kids, barely not teenagers, madly in love, desperate to be a family, but a war and a B29 got in their way.

Three hundred ten days before Pearl Harbor, buck private Dean Sherman innocently went to church with a new friend in Salt Lake City. From that moment, the unsuspecting soldier travelled a remarkable, heroic path, falling in love, graduating from demanding training to become a B29 pilot, conceiving a son and entering the China, Burma and India theater of the WW2.

He chronicled his story with letters home to his bride Connie that he met on that fateful Sunday, blind to the fact that fifteen hundred seventy five days after their meeting, a Japanese swordsman would end his life.

His crew, a gaggle of Corporals that dubbed themselves the Corporalies, four officers and a tech Sargent, adventured their way across the globe. Flying the “Aluminum Trail” also called the Hump through the Himalayas, site of the most dangerous flying in the world. Landing in China to refuel and then fly on to to places like Manchuria, Rangoon or even the most southern parts of Japan to drop 500 pounders.

Each mission had it’s challenges, minus fifty degree weather in Mukden, or Japanese fighters firing away at them, a close encounter of the wrong kind, nearly missing a collision with another B29 while flying in clouds, seeing friends downed and lost because of “mechanicals,” the constant threat of running out of fuel and their greatest fear, engine fire.

Transferred to the Mariana Islands, he and his crew were shot down over Nagoya, Japan as part of Mission 174, captured and declared war criminals.
​
Connie’s letters reveal life for a brand new mother whose husband is declared MIA. The agony for both of them, he in a Japanese prison, declared a war criminal, and she just not knowing why his letters stopped coming. 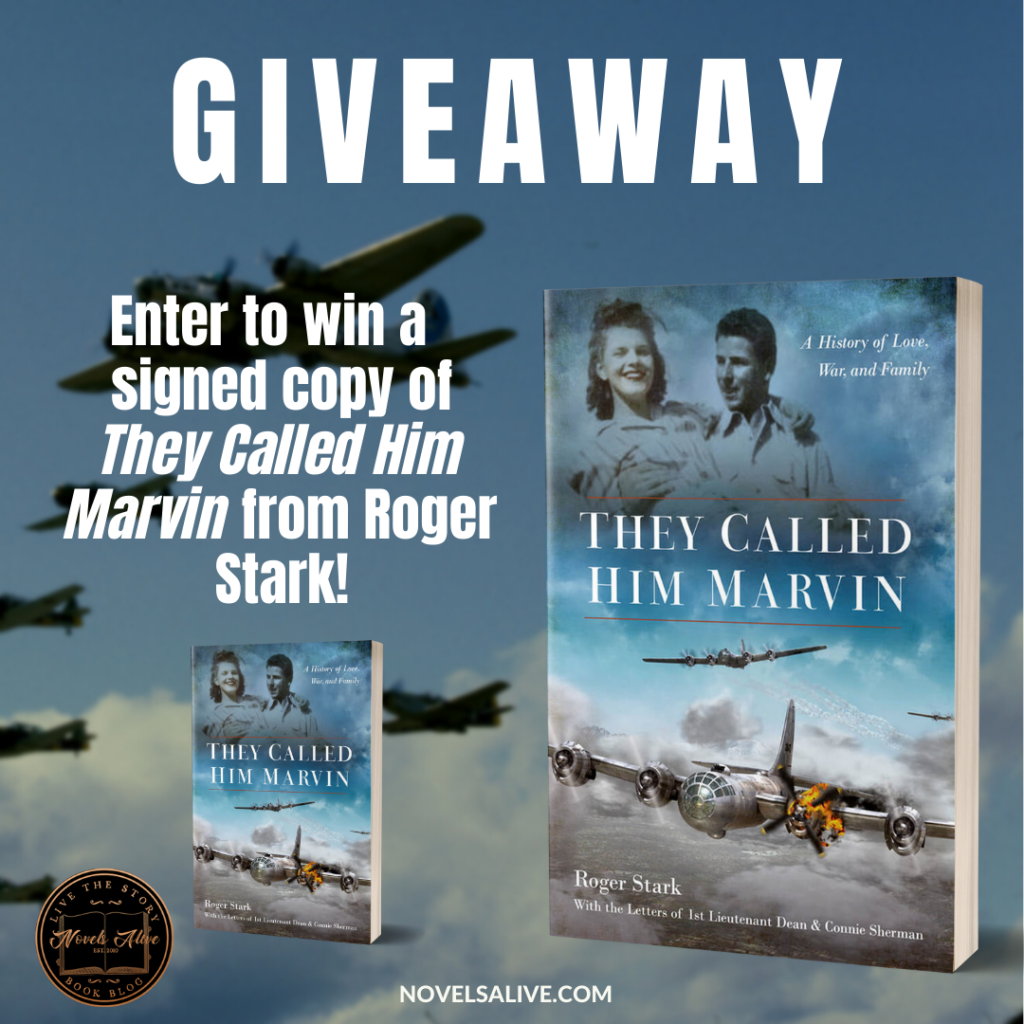 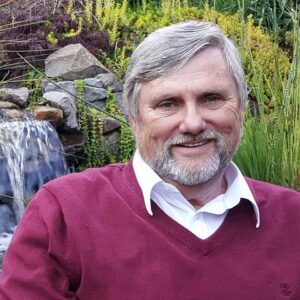 I am, by my own admission, a reluctant writer. But there are stories that demand to to be told. When we hear them, we must pick up our pen, lest we forget and the stories be lost. Six years ago, in a quiet conversation with my friend Marvin, I learned the tragic story of his father, a WW2 B-29 Airplane Commander, shot down over Nagoya, Japan just months before the end of the war. The telling of the story that evening by this half orphan was so moving and full of emotion, it compelled me to ask if I could write the story. The result being They Called Him Marvin.

My life has been profoundly touched in so many ways by being part of documenting this sacred story. I pray that we never forget, as a people, the depth of sacrifice that was made by ordinary people like Marvin and his father and mother on our behalf.