By Amy Wilson
11 May 2022
Book ReviewsGenresMystery 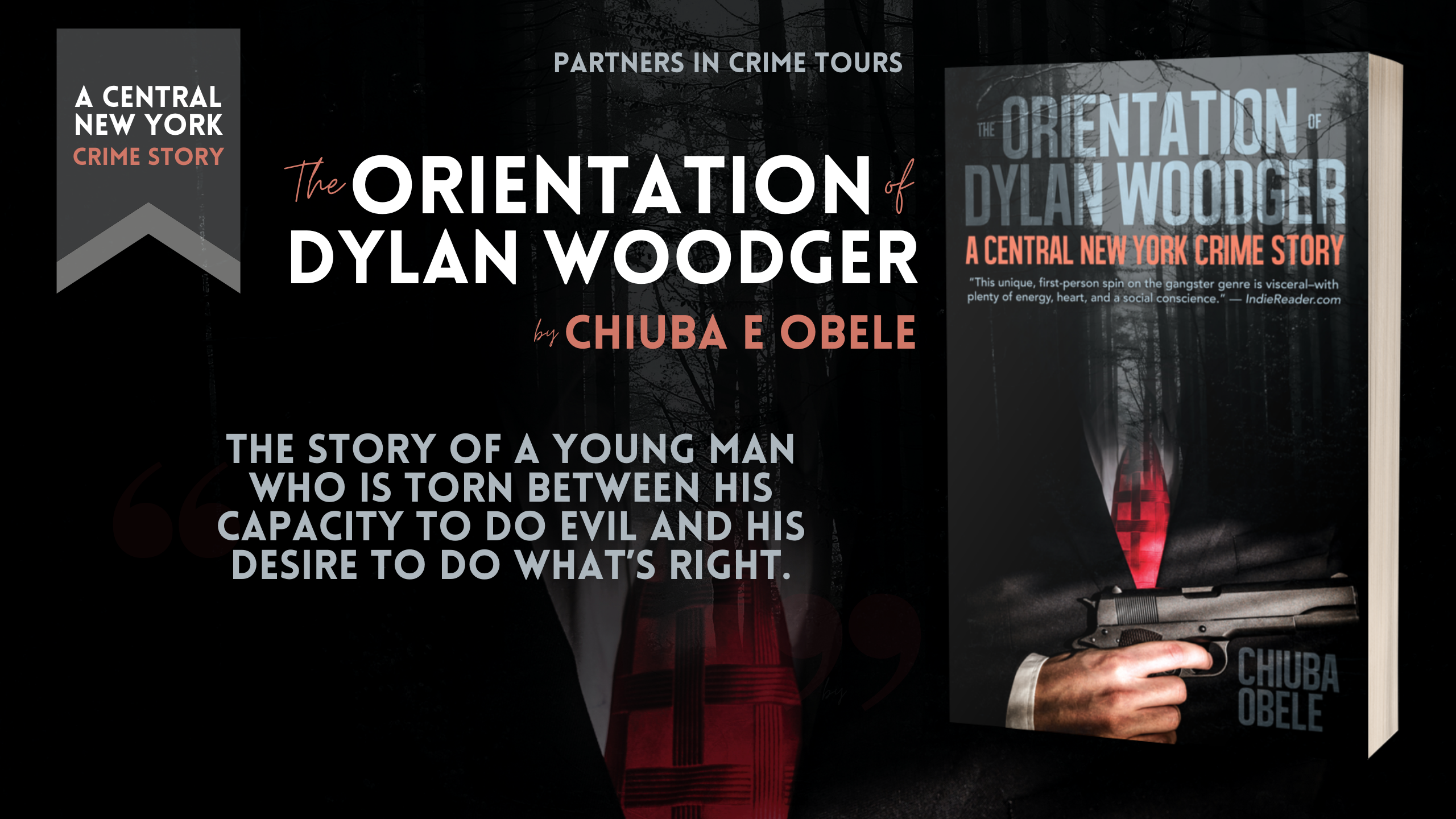 Solving mysteries is never easy. Dealing with an infuriated mob boss and acute amnesia only makes it worse.

Dylan Woodger is a college student who is captured and tortured by the mafia. After amnesia obscures the last three years of his life, Dylan learns that he has stolen three million dollars from a ruthless mafia boss. When, how, and why – he doesn’t remember. But someone betrayed him and gave him a drug that erased his memory. He was then given over to be tortured.

Determined to recover his memory, Dylan begins delving into the events of the past. As he struggles to put the pieces of his past back together, Dylan finds himself wrapped up in a path of vengeance made even more perilous by the presence of assassins, gangsters, and detectives. But as each new piece of the puzzle falls into place, Dylan realizes that no one is who they seem, especially himself. He now has links to rapists, white supremacists, and murders. People who claim to be his friends are hiding secrets from him. And his girlfriend is beautiful, but that’s all he knows about her. Who are these people? And who is Dylan? Even he doesn’t know!

The Orientation of Dylan Woodger is the story of a young man who is torn between his capacity to do evil and his desire to do what’s right. This book explores racism and feminism, and addresses controversial topics such as male rape, hate crimes, and misogyny toward women. The characters are disturbing, but the book aspires to be hopeful, as these characters ultimately succeed in finding some measure of humanity.

There are so many unanswered questions . . . But first, Dylan must survive the torture. 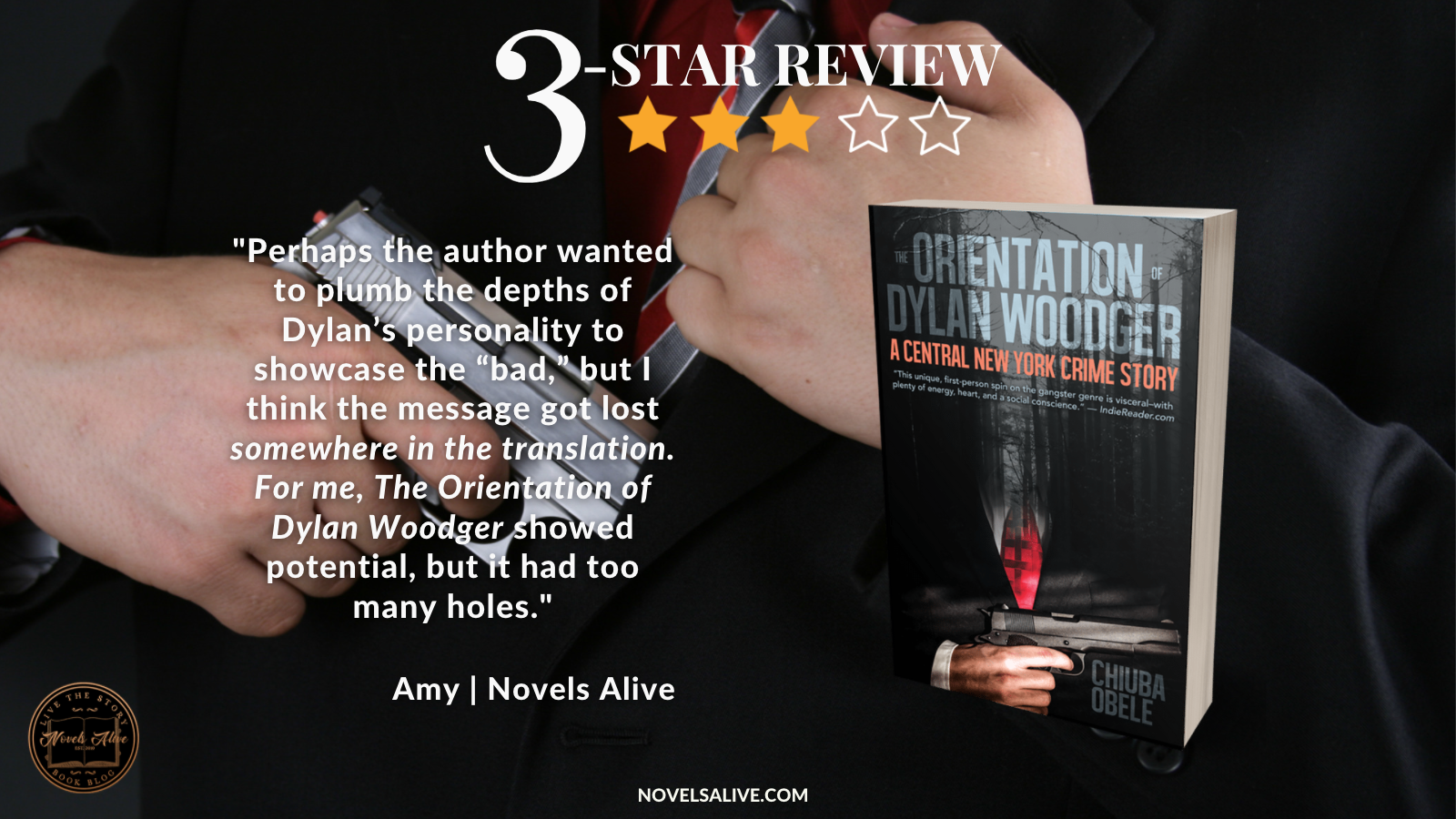 The last thing Dylan Woodger remembers is being dropped off at college in 2016. When he wakes up, it is 2019, and he is being brutally interrogated by the Mafia for allegedly stealing $3 million. Author Chiuba Obele uses this as the basis of the story in The Orientation of Dylan Woodger.

The concept sounds intriguing but gets fuzzy when put on paper. When Dylan wakes up, he has a bullet wound in his shoulder, and he is tied up with no memory of how he got there. Once he gets free, he is captured and tortured by the Utica Mafia. In addition to the original bullet wound, he gets shot in the thigh before undergoing brutal interrogation ranging from electrical shocks to waterboarding. He’s also raped, but the mention is more of an afterthought with no details. He ends up agreeing to work for the Mafia in an effort to locate the missing money and fill in his memory gaps.

The author incorporates racism and the #MeToo movement within the story, almost to the point of it being too much. Consistency would have been helpful. If Dylan reacts so strongly when encountering his rapist, how can they suddenly be in the same room together? While I understand the versatility of the fiction genre, the plot should at least have a certain measure of plausibility. For Dylan to undergo such a massive transformation is a bit of a reach. Same thing with the story arcs featuring the Gang of Four.

Perhaps the author wanted to plumb the depths of Dylan’s personality to showcase the “bad,” but I think the message got lost somewhere in the translation. For me, The Orientation of Dylan Woodger showed potential, but it had too many holes. 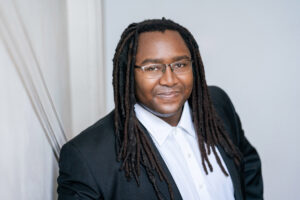 CHIUBA EUGENE OBELE is a poet, writer, and author of The Orientation of Dylan Woodger: A Central New York Crime Story. He can usually be found reading a book, and that book will more likely than not be a crime fiction novel. Chiuba lives and works out of his home in Boston, Massachusetts. When not absorbed in the latest page-turner, Chiuba enjoys spending his summers vacationing with his parents, siblings, and nieces and nephews.

Perhaps the author wanted to plumb the depths of Dylan’s personality to showcase the “bad,” but I think the message got lost somewhere in the translation. For me, The Orientation of Dylan Woodger showed potential, but it had too many holes.Amy Wilson3-STAR REVIEW: THE ORIENTATION OF DYLAN WOODGER by Chiuba E Obele