Previous article4.5-STAR REVIEW: NOWHERE TO HIDE by Nell Pattison
Next articleGUEST BLOG: What I Have Learned About Myself Through My Main Character Bianca St. Denis by Tina deBellegarde Plus Giveaway!

By Amy Wilson
23 May 2022
Book ReviewsGenresMysteryThriller/Suspense 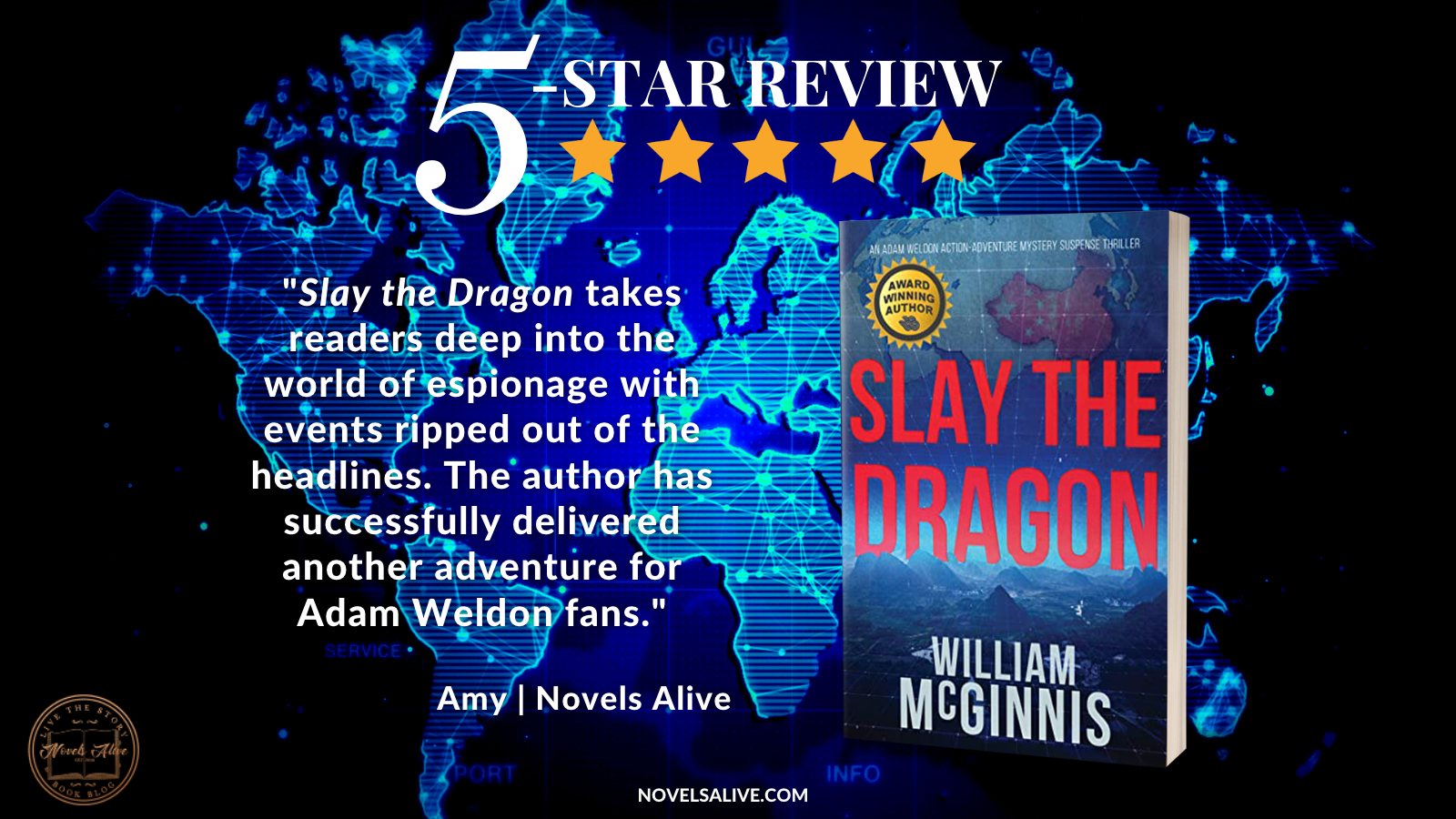 A police officer is brutally murdered in a “mostly peaceful” Oakland protest. City hall shuts down any serious investigation of the heinous crime. Ex-Navy SEAL Adam Weldon and his cop buddy BC take up the search for the killers only to find themselves hunted, outmatched, and at risk of being killed at any moment.

As they fight for their lives, Adam and BC discover the horrible truth: The murder is part of a relentless, 40-year, “unrestricted warfare” assault on America by an implacable, seemingly all powerful foe. A sovereign state with vast resources-including database files on virtually everyone and the ability to track-and kill-anyone anywhere at any time. A sovereign state determined to bring America to its knees and to become itself the dominant power in the world.

Can Adam and his team-and American democracy itself-survive? To find out, plunge headlong into this rousing, upbeat, rip-roaring Adam Weldon thriller by award-winning author William McGinnis.

What seems like a standard investigation into the murder of a police officer soon morphs into a hunt to eliminate an international espionage threat. Author William McGinnis rolls out an action-packed thriller in Slay the Dragon.

With Adam Weldon on the case, the author delivers a storyline that uncovers another country’s stealth tactics to try and take down the United States. Although a work of fiction, the events packed within the pages have a strong scent of truth. From interfering in elections to corruption, this high-octane thriller takes readers from the streets of Oakland to an interrogation cell in China.

It’s a fast-paced thriller featuring high-tech weaponry and surveillance equipment. Weldon is in top form in this installment of the Adam Weldon Thriller series. He takes on master spy Gong Dongfeng and gets a peek into China’s strategy of unrestricted warfare. The conversation between the two characters, as Dongfeng details the lengths China was willing to go to in the assault on America’s democracy, proves to be quite chilling.

The conclusion adds a perfect twist to the story, effectively tying up loose ends. Weldon and his team of experts serve as rich characters ready to take on the next challenge. As a side note, the author includes a helpful character list at the beginning of the book.

Slay the Dragon takes readers deep into the world of espionage with events ripped out of the headlines. The author has successfully delivered another adventure for Adam Weldon fans. 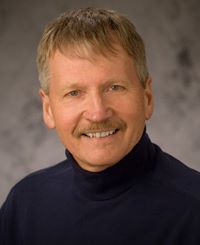 A California native with a Master’s in English literature, William McGinnis wrote five non-fiction books about whitewater rafting and sailing—and now writes thriller novels—stories that captivate, delight, and inspire. Bill is well-known as the river-exploring founder of Whitewater Voyages. His passions include hiking, woodworking, staring into space, audiobooks, and exploring new paths to adventure, friendship, and growth. He lives in the San Francisco Bay Area.

5-STAR REVIEW: SLAY THE DRAGON by William McGinnisSlay the Dragon takes readers deep into the world of espionage with events ripped out of the headlines. The author has successfully delivered another adventure for Adam Weldon fans.