By Amy Wilson
23 May 2022
Book ReviewsGenresThriller/Suspense 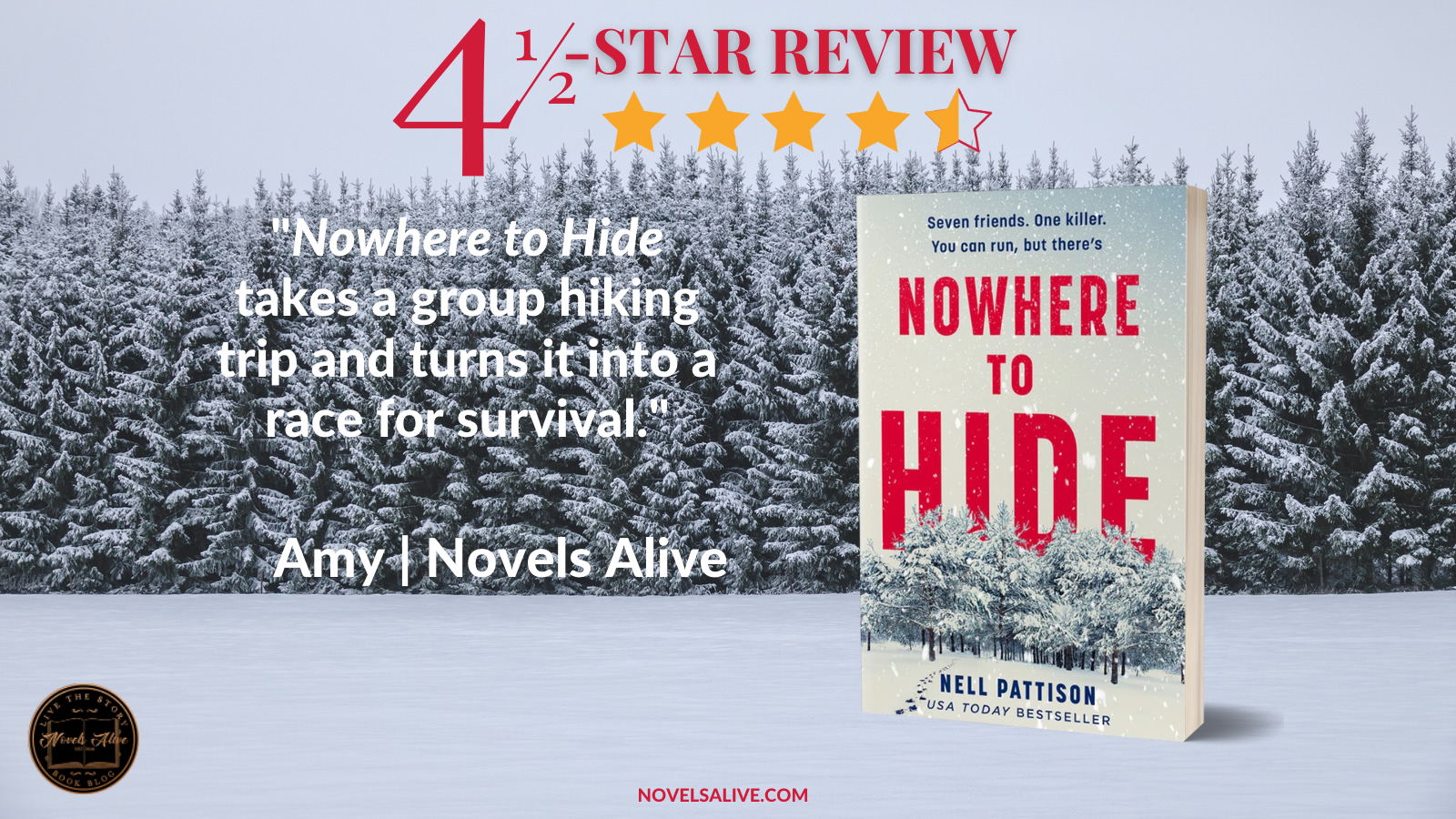 Seven friends. One killer. You can run, but you can’t hide…

The hike is meant to bring their nature group together.

Emily, the sister who never lets her hearing loss hold her back.

Lauren, the sister who always feels a step behind.

Morna, who doesn’t get on with Lauren.

Ben, whose feelings for Emily border on obsession.

Dan, the quiet newcomer to the group.

Kai, who isn’t just on the hike to enjoy the wildlife.

And Alec, the one who knows all their secrets.

As the sun sets, a gunshot rings out on the nature reserve.

One of the seven is dead. And one of their number killed them…

Seven members of a nature group go on a holiday hike, but a gunshot claims the life of one. The catch is that someone in the group is the killer. In Nowhere to Hide, author Nell Pattison delivers a suspenseful story where everyone has a motive.

Each chapter is told by a different character, which provides diverse perspectives. Three women and four men with a shared appreciation for birdwatching are brought together. Each one has a back story revealed as the story progresses. As the snow falls and daylight fades, no one is sure who pulled the trigger.

The characters are diverse and well developed. I found myself playing Clue in my head as I tried to guess who the culprit was. I could actually feel Emily’s fear when she lost her cochlear implant processor, ripping away her sense of hearing. Pattison did a fantastic job doling out important tidbits of information that added to the story’s complexity.

As for the extra twist in the end, I never saw that coming. It was a perfect way to end the story, though. Since the story is set in Lincolnshire, England, the author uses British English. It is always fascinating to see the spelling differences and the slang used.

Nowhere to Hide takes a group hiking trip and turns it into a race for survival. 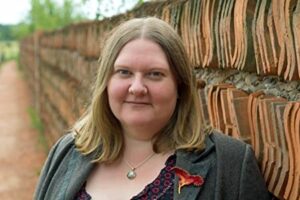 After studying English at university, Nell Pattison became a teacher and specialized in Deaf education.

She has been teaching in the Deaf community for 12 years in both England and Scotland, working with students who use BSL. Nell began losing her hearing in her twenties, and now wears hearing aids.

She lives in North Lincolnshire with her husband and son. The Silent House is her debut novel.

4.5-STAR REVIEW: NOWHERE TO HIDE by Nell PattisonNowhere to Hide takes a group hiking trip and turns it into a race for survival.