Decatur, Illinois/1986 – A nasty divorce leaves Cragan Collins with a mountain of bills and her grandmother to support. She takes a job as an ad salesperson for The Gazette. The market is tough, but Cragan finds a mentor in business reporter, Robert Smithson. One icy January day, Robert is found dead in a city park. His murder is dismissed as gay-on-gay crime. Cragan asks The Friday Night Mystery Club to find justice for Robert. Will Cragan’s quest for the truth land her on the obituary page? 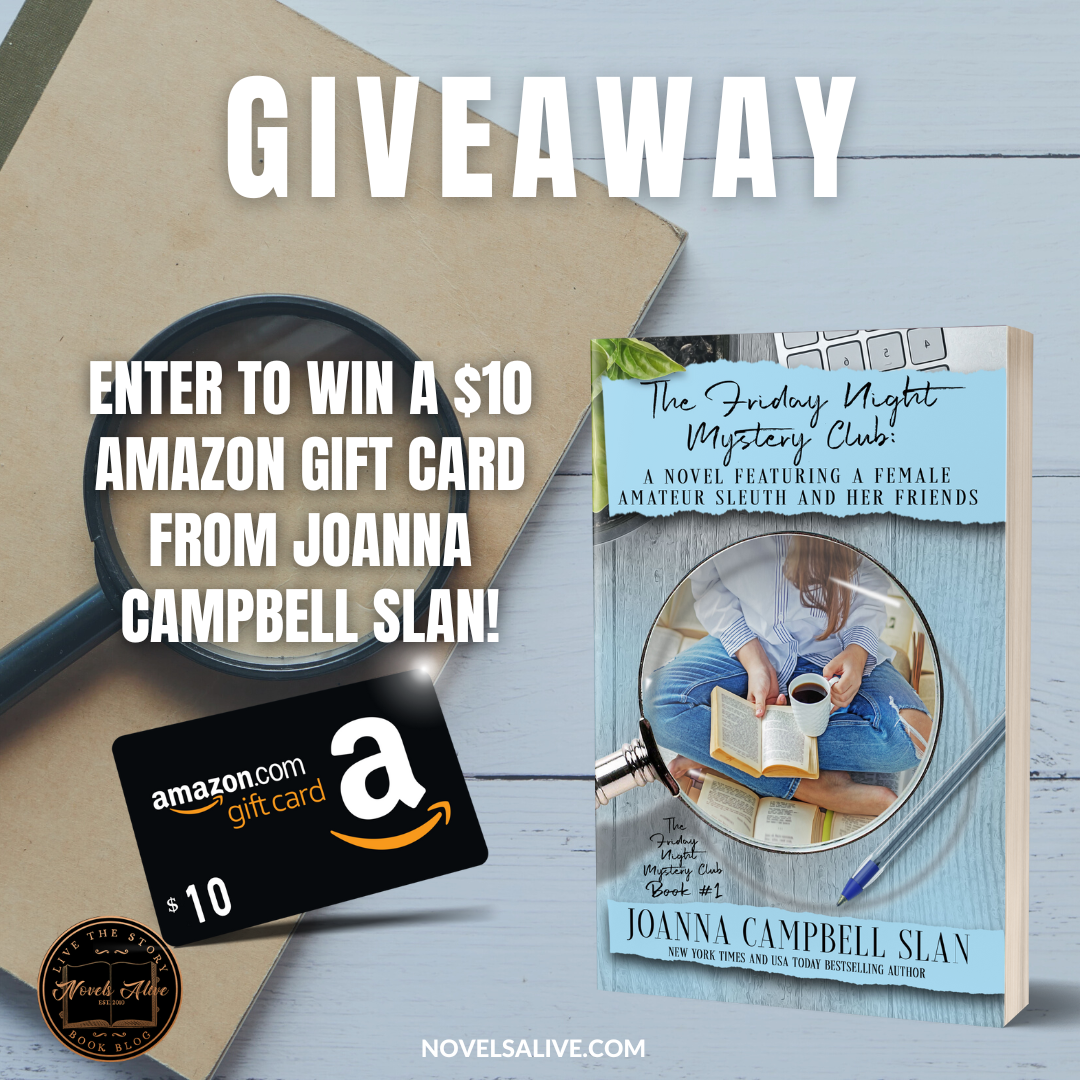 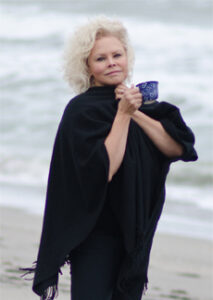 Joanna Campbell Slan is an Award-Winning, National Bestselling, and USA Today Bestselling author. Her personal essays appear in five of the New York Times Bestselling Chicken Soup for the Soul books, and one was adapted as a television segment for the PAX TV network. Joanna has penned seven scrapbooking technique books, and she has written for Creating Keepsakes, Memory Makers, and PaperKuts magazines. Joanna has traveled around the world to teach scrapbook journaling.

Joanna has also written more than 30 works of fiction. RT Reviews has called her “one of mystery’s rising stars.” Her first mystery in the Kiki Lowenstein Mystery Series—Paper, Scissors, Death—was shortlisted for the Agatha Award. Joanna’s series featuring Charlotte Brontë’s classic heroine Jane Eyre began with Death of a Schoolgirl, which won the 2013 Daphne du Maurier Award for Excellence for historical romantic suspense. As the editor and publisher of the Happy Homicides anthologies, Joanna has been on Amazon’s list of Top 100 Mystery Authors.

The Public Relations Society of America honored Joanna with a Silver Anvil (their highest award) for her work on the first FarmAid. Joanna has been accredited by PRSA as a professional public relations practitioner. She is a certified teacher of Zentangle® and certified in Personal Profiles. Slan founded the Best of British Scrapbooking and Cardmaking contest.

In her past life, Slan was a television talk show host, an adjunct professor of public relations at Illinois State University, a sought-after motivational speaker, and a corporate speechwriter. Sharing Ideas Magazine named Joanna “one of the top 25 motivational speakers in the world.” She has spoken in Australia, Canada, Mexico, Europe, and all over the United States, to audiences of all sizes.