Previous articleSPOTLIGHT: DEVIL’S KISS by Michelle Bennington Plus Giveaway!
Next article5-STAR REVIEW: IN DANGER OF JUDGMENT by David Rabin 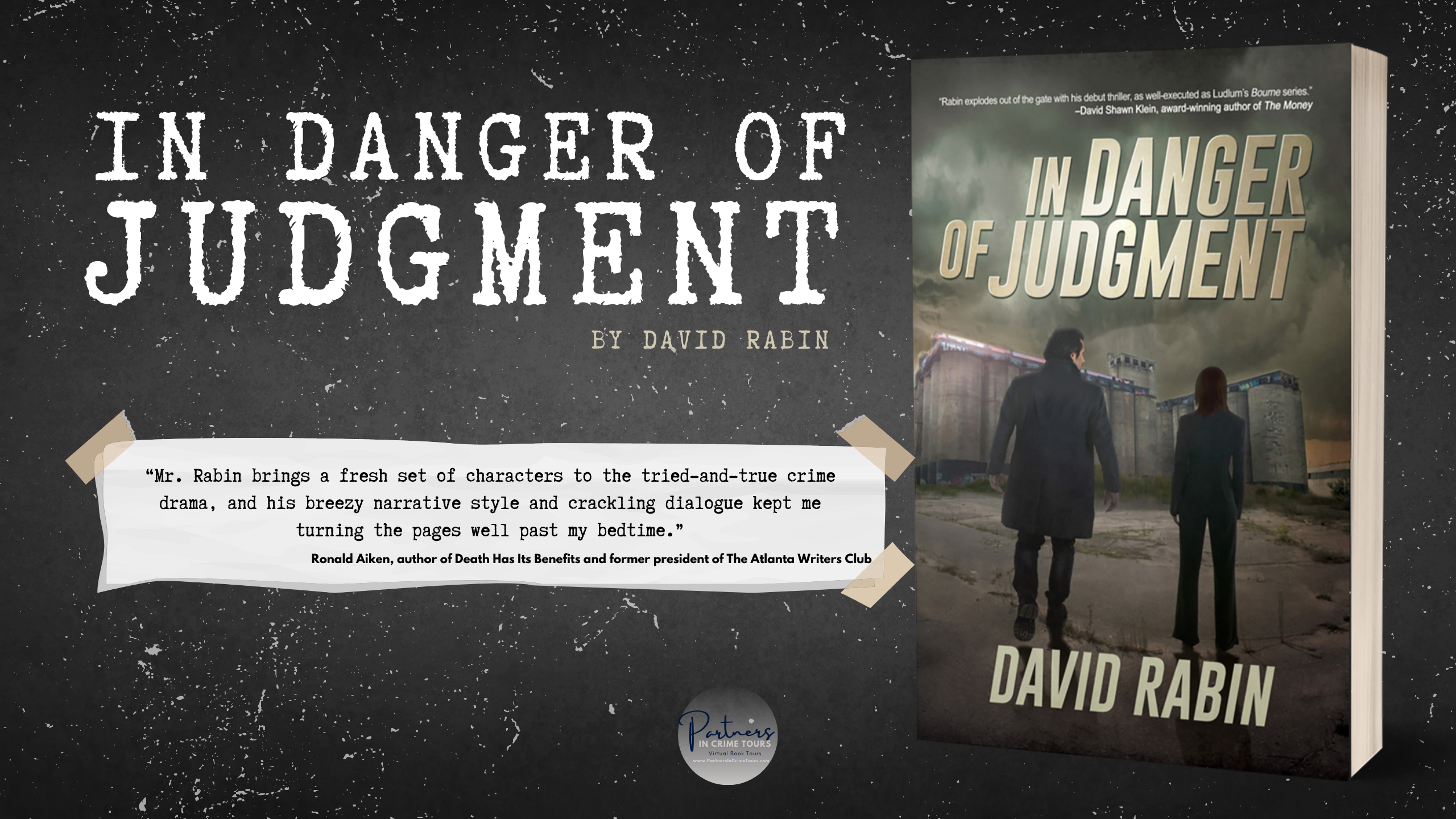 When a covert operation during the Vietnam War ends in tragedy, one of its members resolves to kill the man who betrayed it to the enemy. Now, fifteen years later, he’ll finally get his chance.

Chicago, 1987. Home of mediocre baseball teams, gangs that rule the streets, and a Mexican drug cartel that supplies the city with heroin. Chicago Police Detective Marcelle DeSantis and her partner, Bernie Bernardelli, are working a series of heroin-related murders, and their job just got more complicated. The man who sabotaged the Vietnam operation, Robert Thornton, is now the chief enforcer for a Southeast Asian heroin cartel, and after fifteen years overseas he’s arrived in Chicago to eliminate the reigning cartel and seize control of the city’s heroin trade.

Racing to stop a drug war, Marcelle and Bernie don’t realize they’re about to be caught in a deadly crossfire: another man is circling in the wings, one of Thornton’s soldiers from Vietnam, who’s preparing to exact his long-sought revenge against his former mentor. He’s the last person anyone would ever suspect, and when he finally makes his move, the paths of these four people will explosively converge. 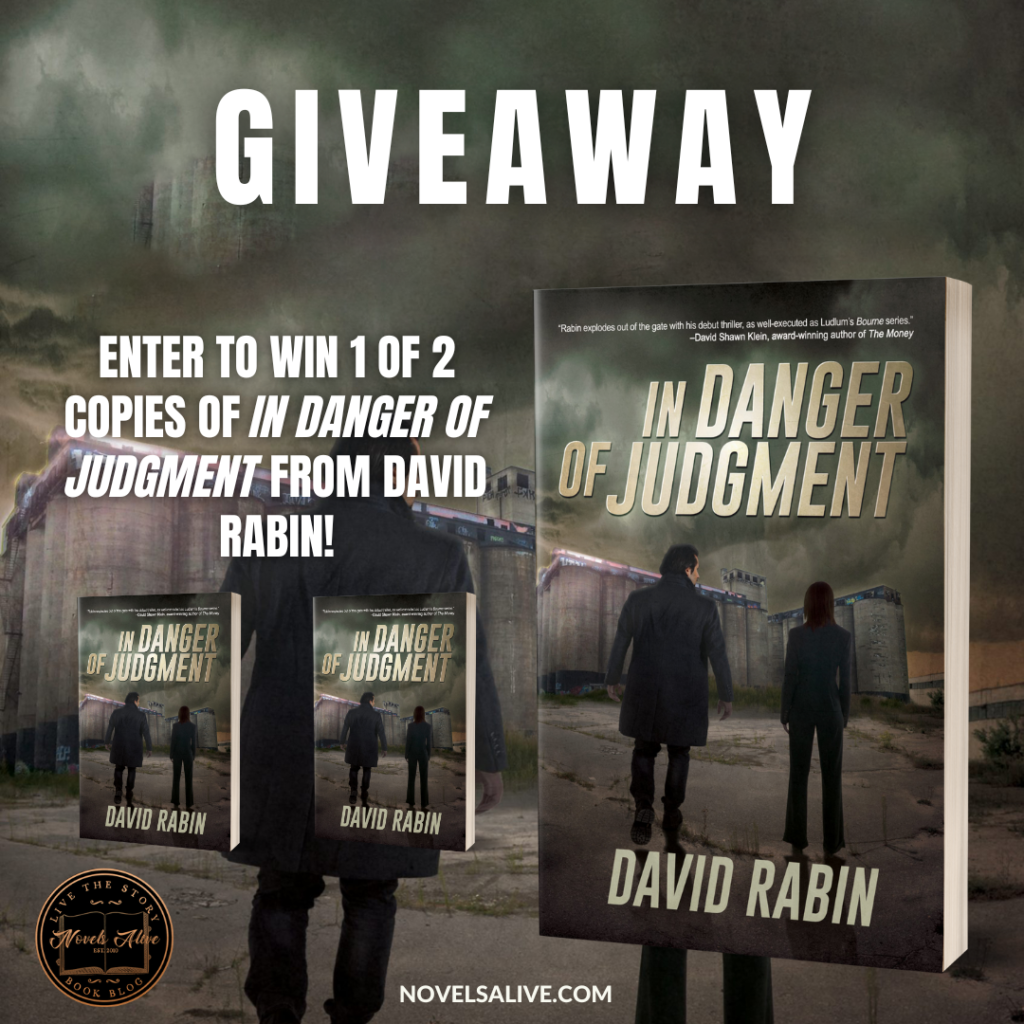 This is a giveaway hosted by Partners in Crime Tours for David Rabin. See the widget for entry terms and conditions. Void where prohibited. 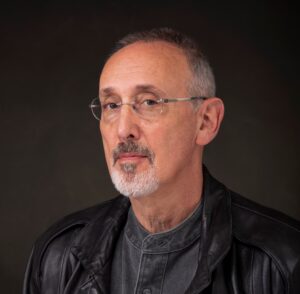 DAVID RABIN was born in Chicago and raised in its Lakeview neighborhood. He later moved to Atlanta, where he worked as a trial lawyer for thirty-three years. Now retired, he writes fiction, runs a competitive shooting program, and competes in rifle sports, including the discipline of Highpower Rifle, in which he holds two High Master classifications. He and his wife, a former clinical social worker, have two grown sons. In Danger of Judgment is his first novel.