Previous article4-STAR REVIEW: LANDIN’ IN TROUBLE by Brittany Larsen
Next article5-STAR REVIEW: WAITING IN THE WINGS by Tiffany Haas 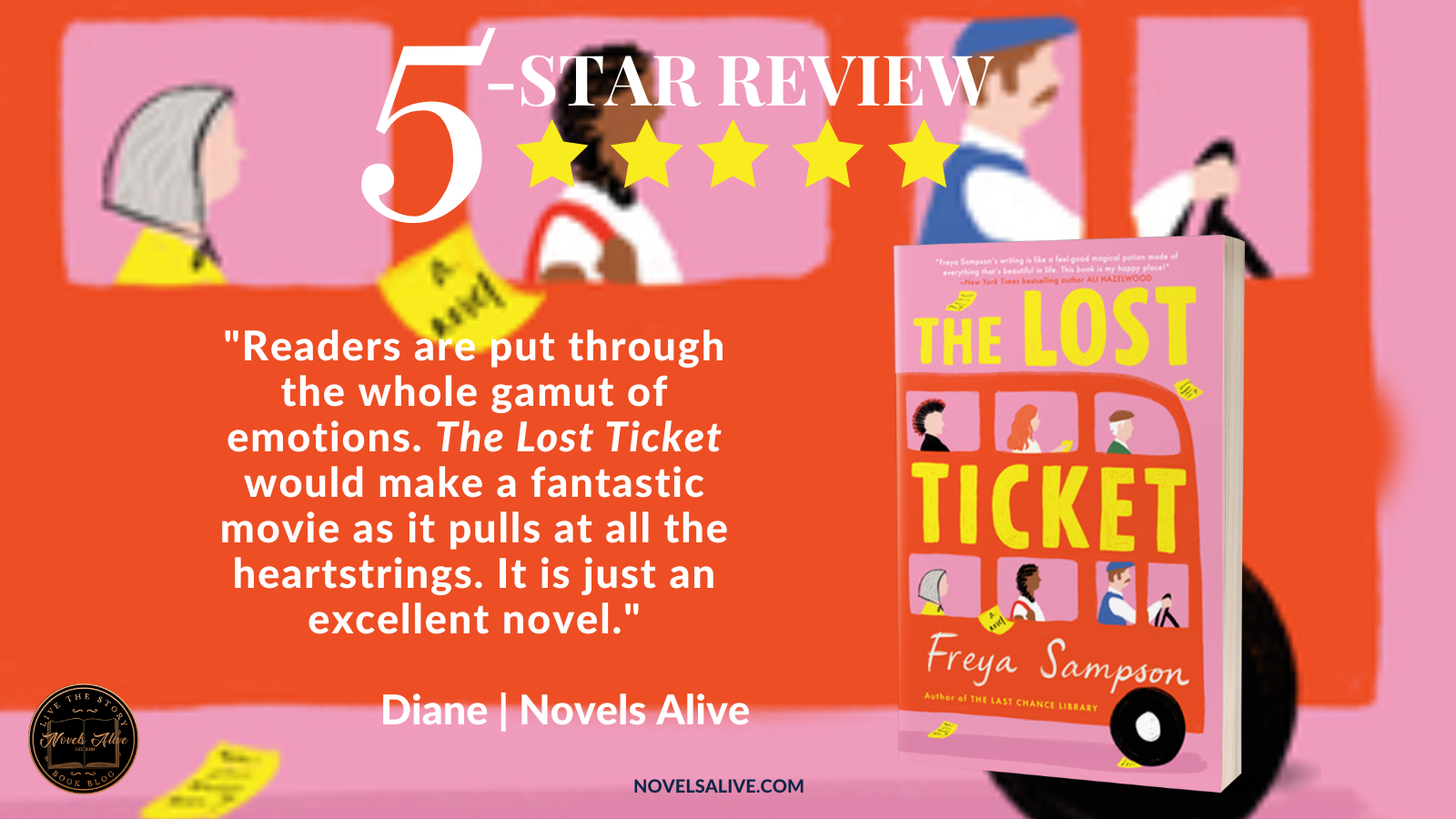 Strangers on a London bus unite to help an elderly man find his missed love connection in the heartwarming new novel from the acclaimed author of The Last Chance Library.

When Libby Nicholls arrives in London, brokenhearted and with her life in tatters, the first person she meets on the bus is elderly Frank. He tells her about the time in 1962 that he met a girl on the number 88 bus with beautiful red hair just like hers. They made plans for a date at the National Gallery art museum, but Frank lost the bus ticket with her number on it. For the past sixty years, he’s ridden the same bus trying to find her, but with no luck.

Libby is inspired to action and, with the help of an unlikely companion, she papers the bus route with posters advertising their search. Libby begins to open her guarded heart to new friendships and a budding romance, as her tightly controlled world expands. But with Frank’s dementia progressing quickly, their chance of finding the girl on the 88 bus is slipping away.

More than anything, Libby wants Frank to see his lost love one more time. But their quest also shows Libby just how important it is to embrace her own chances for happiness—before it’s too late—in a beautifully uplifting novel about how a shared common experience among strangers can transform lives in the most marvelous ways.

The Lost Ticket by Freya Sampson is a lovely story that evokes many emotions.

Set in or around London, it features unique characters and a sentimental situation. Libby Nicholls’ life has fallen apart. After losing her fiancé, job, and home, she heads to London to figure out what her new life will be. The first person she meets is an elderly man who shares his quest to find a woman he met on the bus sixty years ago. Soon Libby and Frank’s caretaker, Dylan, begin a campaign to help Frank find the woman.

The story was a delightful mix of quirky characters with complex complications. Each character was flawed in some way, yet each had redeeming qualities. Just like in real life, these were imperfect people forced to grow and adjust their parameters.

It is hard to explain how much I loved this book. It took very little time for me to be completely drawn into the charm of the story. The ongoing quest to find the woman on the bus propelled the plot forward while the characters had to deal with other life changes.

Readers are put through the whole gamut of emotions. The Lost Ticket would make a fantastic movie as it pulls at all the heartstrings. It is just an excellent novel. 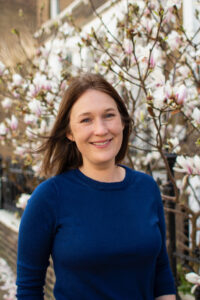 Freya Sampson works in television as a creator and Executive Producer. Her credits include two documentary series for the BBC about the British Royal Family, and a number of factual and entertainment series. She studied History at Cambridge University and in 2018 was shortlisted for the Exeter Novel Prize. She lives in London with her husband, two young children and an antisocial cat. The Last Chance Library is her debut novel.

5-STAR REVIEW: THE LOST TICKET by Freya SampsonReaders are put through the whole gamut of emotions. The Lost Ticket would make a fantastic movie as it pulls at all the heartstrings. It is just an excellent novel.