Previous article
GUEST BLOG: 10 Secret Habits of Writers, Or Maybe Just Me by Patricia Leavy Plus Giveaway!
Next article
5-STAR REVIEW: NEXT IN LINE by Jeffrey Archer 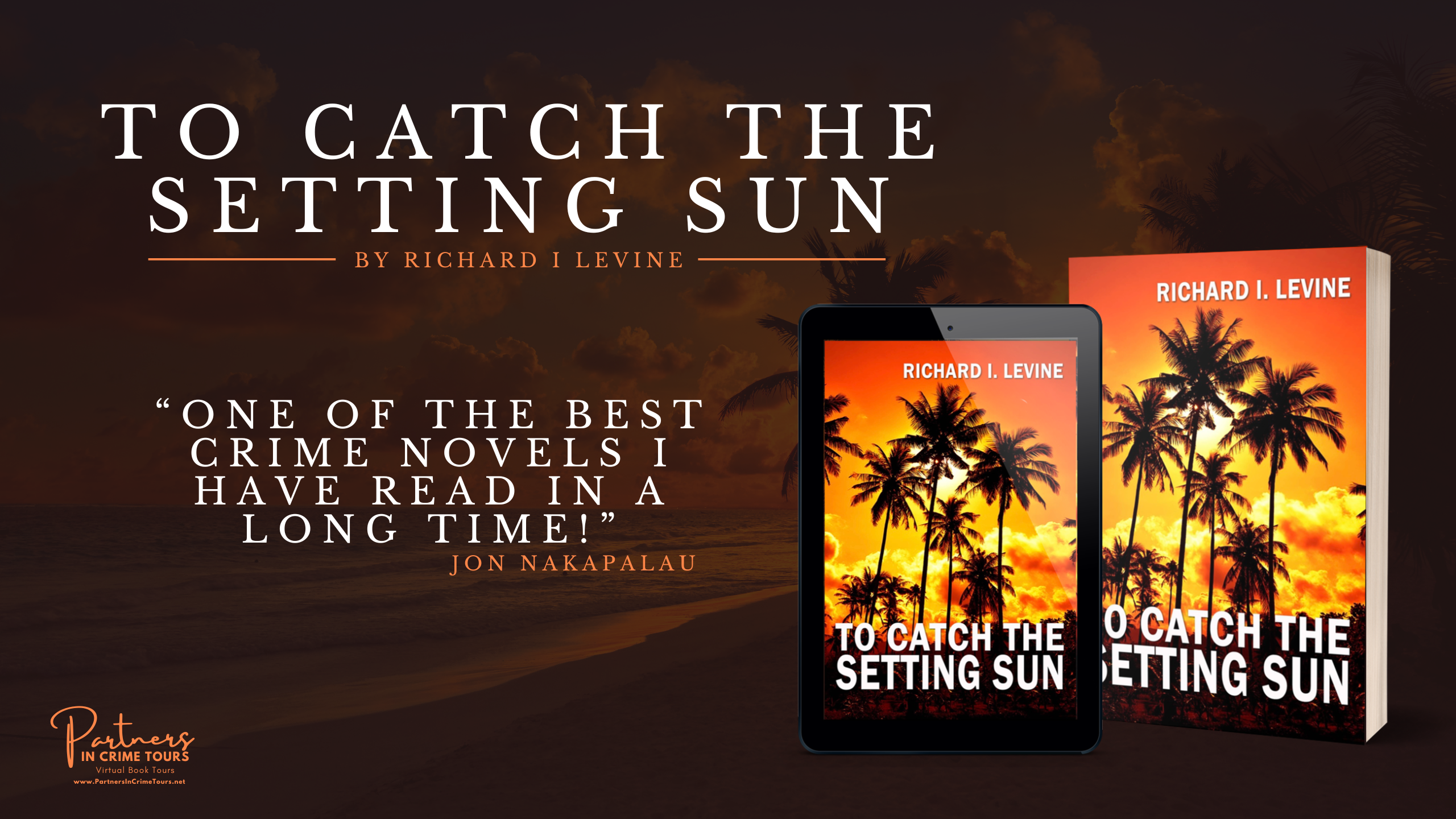 That little voice is always there. We all have one, maybe two. We simply need to acknowledge it exists and allow ourselves an open mind to hear its counsel. Trust me, I don’t have a multiple personality or dissociative identity disorder of any kind. At least I don’t think so. To be clear, I’m not poking fun at anyone who is coping with this condition. With that disclaimer out of the way, the little voice I am referring to is also known as our intuition. But what is it exactly? At the risk of seeming to be “out there” (or as my friend describes it; being connected to the woo woo world), based upon so many past experiences I firmly believe my intuition is a connection between me and my spirit guides, or if you prefer, my guardian angels. They’re always with us—from our entry into this physical world at birth, to the time we are called back home. It’s that little voice that warns us something isn’t right or makes the hairs on the back of our necks stand up, it convinces us to delay a trip, take a detour, or even think of a long-lost friend or relative right before they call. How many times have we had that happen and say “what a coincidence, I just thought of her yesterday!”

On several occasions, while driving and simultaneously deep in the imaginary world of a current book project, I’ve arrived at my final destination without being able to recall any part of the drive. How did I not end up in a ditch on the side of the road? Please keep in mind that I don’t imbibe or do drugs. Although one time after driving home late at night through a torrent of rain and wind (it was a dark and windy night…), and not being able to recall most of that journey, a stiff drink would have been justified.  Was one angel providing the crystal-clear imagery of my next chapter while another angel to the wheel and safely guided me home? To that end, I believe my guardian angels have worked with me when I am writing—from an idea that wakes me in the middle of the night, to when I’m searching for just the right phrase, or better yet, when I’ve finished several pages of dialogue between two or more characters, and I then have to read what I couldn’t recall writing. Sure, my fingers were dancing all over the keyboard, but I am convinced that those characters, by way of that little voice (my guardian angels or spirit guides) dictated the direction, tone, and length of the conversation. As I button this up, they’re laughing right now because one of them just said they should receive equal billing on my book covers. What’s next, a percentage? 🙂 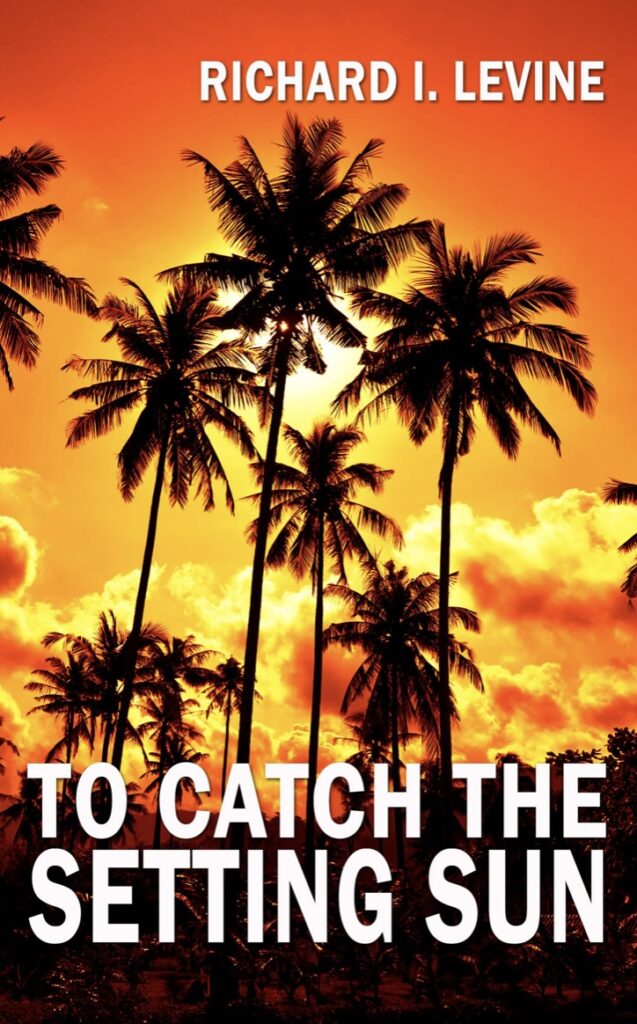 There’s a killer loose on the island of Oahu. His targets? Young, native-Hawaiian women. But it also appears that he’s targeting and taunting Honolulu police detective Henry Benjamin who knew each victim and whose wife, Maya, had been the first name on that list. In addition to battling his personal demons, this New York transplant’s aggressive style didn’t sit well with his laid-back colleagues who viewed Henry’s uncharacteristic lack of progress in the investigation as evidence that fueled ongoing rumors that he could be the killer. Was he, or could it have been someone within the municipal hierarchy with a vendetta? As it was, after thirteen years on the job Henry had been disillusioned with paradise. His career choice long killed any fantasy of living in a grass hut on a wind-swept beach, being serenaded by the lazy sounds of the ocean and a slack key guitar. Instead, it had opened his eyes to a Hawaii that tourists will never see.

Richard I Levine is a native New Yorker raised in the shadows of Yankee Stadium. After dabbling in several occupations and a one-year coast to coast wanderlust trip, this one-time volunteer fireman, bartender, and store manager returned to school to become a chiropractor. A twenty-one year cancer survivor, he’s a strong advocate for the natural healing arts. Levine has four Indy-published novels and his fifth work, To Catch The Setting Sun, has just been completed and he’s anticipating a spring 2022 release. In 2006 he wrote, produced and was on-air personality of the Dr. Rich Levine show on Seattle’s KKNW 1150AM and after a twenty-five year practice in Bellevue, Washington, he closed up shop in 2017 and moved to Oahu to pursue a dream of acting and being on Hawaii 5-O. While briefly working as a ghostwriter/community liaison for a local Honolulu City Councilmember, he appeared as a background actor in over twenty-five 5-O and Magnum P.Is. Richard can be seen in his first co-star role in the Magnum P.I. third season episode “Easy Money”. He presently resides in Hawaii.