Previous article
4-STAR REVIEW: DEADLY TRADITIONS By Multiple Authors
Next article
5-STAR REVIEW: THE OTHER SIDE OF CERTAIN by Amy Willoughby-Burle 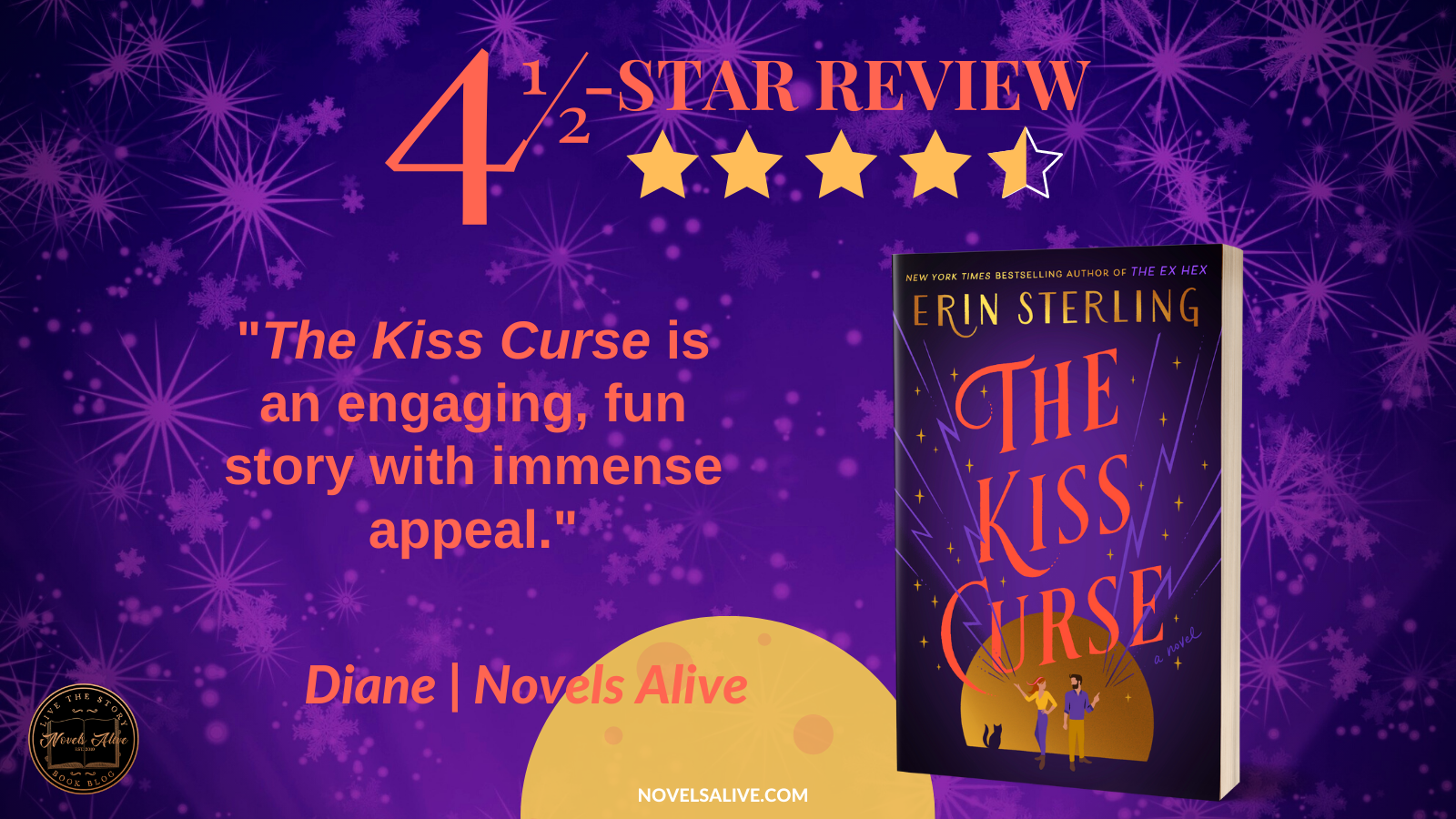 Gwyn Jones is perfectly happy with her life in Graves Glen. She, her mom, and her cousin have formed a new and powerful coven; she’s running a successful witchcraft shop, Something Wicked; and she’s started mentoring some of the younger witches in town. As Halloween approaches, there’s only one problem—Llewellyn “Wells” Penhallow.

Wells has come to Graves Glen to re-establish his family’s connection to the town they founded as well as to make a new life for himself after years of being the dutiful son in Wales. When he opens up a shop of his own, Penhallow’s, just across the street from Something Wicked, he quickly learns he’s gotten more than he bargained for in going up against Gwyn.

When their professional competition leads to a very personal—and very hot—kiss, both Wells and Gwyn are determined to stay away from each other, convinced the kiss was just a magical fluke. But when a mysterious new coven of witches come to town and Gwyn’s powers begin fading, she and Wells must work together to figure out just what these new witches want and how to restore Gwyn’s magic before it’s too late.

The Kiss Curse by Erin Sterling is a charming, engaging witch romance.

Gwyn Jones is a sassy, young, single witch who runs a shop selling magic-related, but not actual, magical items.

Llewellyn “Wells” Penhallow is a Welsh witch whose family shares a heritage with the town of Graves Glen. ‘

When Wells moves to Graves Glen to protect his family’s interest, mysterious things begin to happen, particularly when Gwyn seems to lose her magic powers. Gwyn and Wells were initially antagonistic but gradually gave in to their growing attraction.

This is a charming book with clever dialogue. The main characters engage in some lovely verbal repartee. The mystery is light, and the secondary characters, especially Gwyn’s witch mentees (the “baby witches”), fill out the story well.

The Kiss Curse is an engaging, fun story with immense appeal. 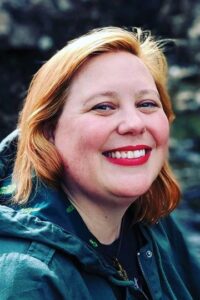 Erin Sterling also writes as Rachel Hawkins, the New York Times bestselling author of multiple books for young readers. Her work has been sold in more than a dozen countries. She studied gender and sexuality in Victorian literature at Auburn University and currently lives in Alabama.

The Kiss Curse is an engaging, fun story with immense appeal.4.5-STAR REVIEW: THE KISS CURSE by Erin Sterling