GUEST BLOG: How To Handle Negative Criticism by Carole P. Roman Plus Giveaway!

Negative reviews used to leave me in a state of panic. I’d read them and want to write the reviewer to make them understand what I was trying to say. How could they not like my book? Do they know how long it took me to put it together??? But I know that is a big no-no. You should never respond to a review, good or bad.

There are different types of reviewers out there. Many like to share their thoughts, others write the review for the entertainment of their own readership. Many reviews are insightful, but sometimes they are meanspirited and cruel.

When I’d read one of my negative reviews, I’d color up and think OMG, they’re right. How could I have been so stupid!

That’s the worst feeling- like you’re naked in front of an audience with toilet paper stuck to your foot. It’s horrible. It is humiliating.

But one day changed for me.

I stopped taking the reviews personally. I realized there are a million viewpoints, and just because someone didn’t like your work, I didn’t have to think I was a total failure.

I told myself that putting a book out there is just like life. You’re going to meet people that just don’t like you, and that’s okay. We can’t please everybody. 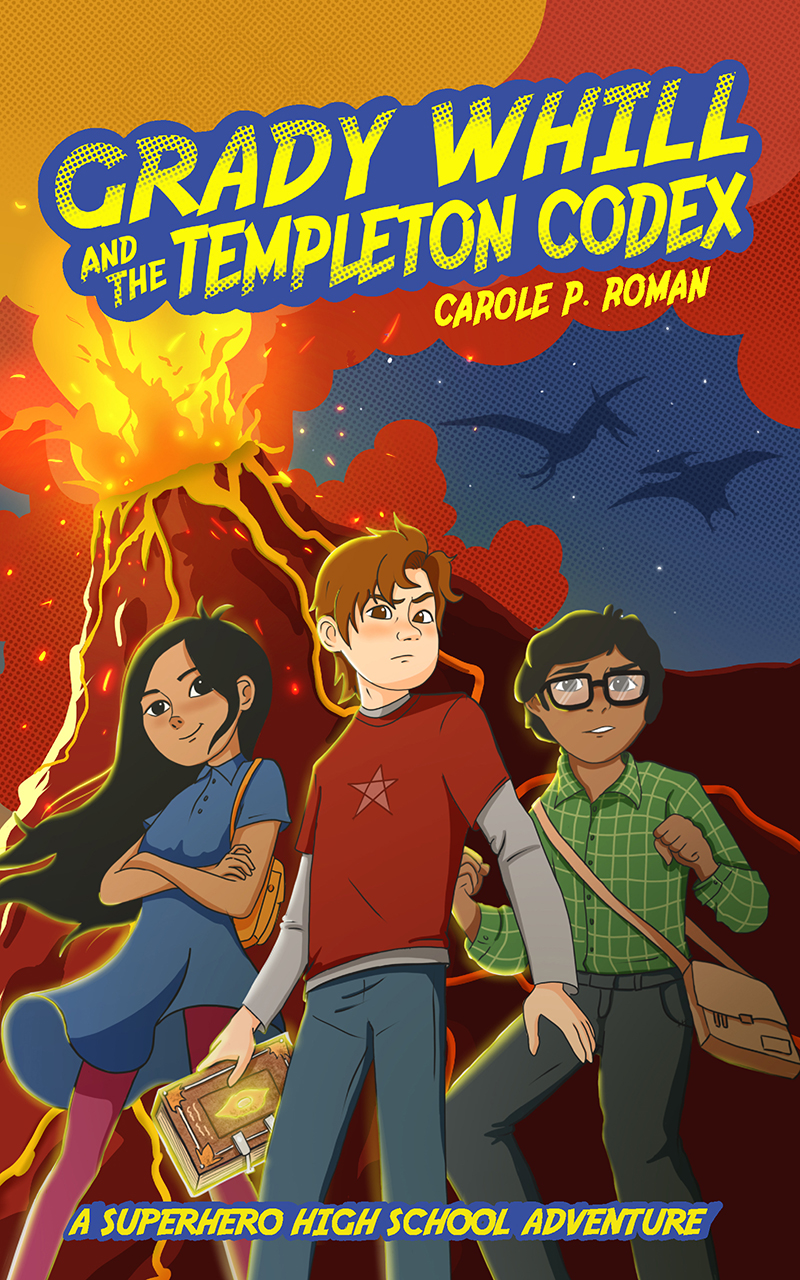 The prestigious academy is recruiting the best of the best to enroll in its student body.

The school is as mysterious as it is exclusive.

Grady Whill thinks there is nothing special about him to make the grade.

However, his best friend, Aarush Patel has been selected and thinks Grady has the right stuff.

If Grady is fortunate enough to be picked, his guardian has forbidden him to attend.

Will a family secret prevent Grady from becoming the superhero he was destined to be? 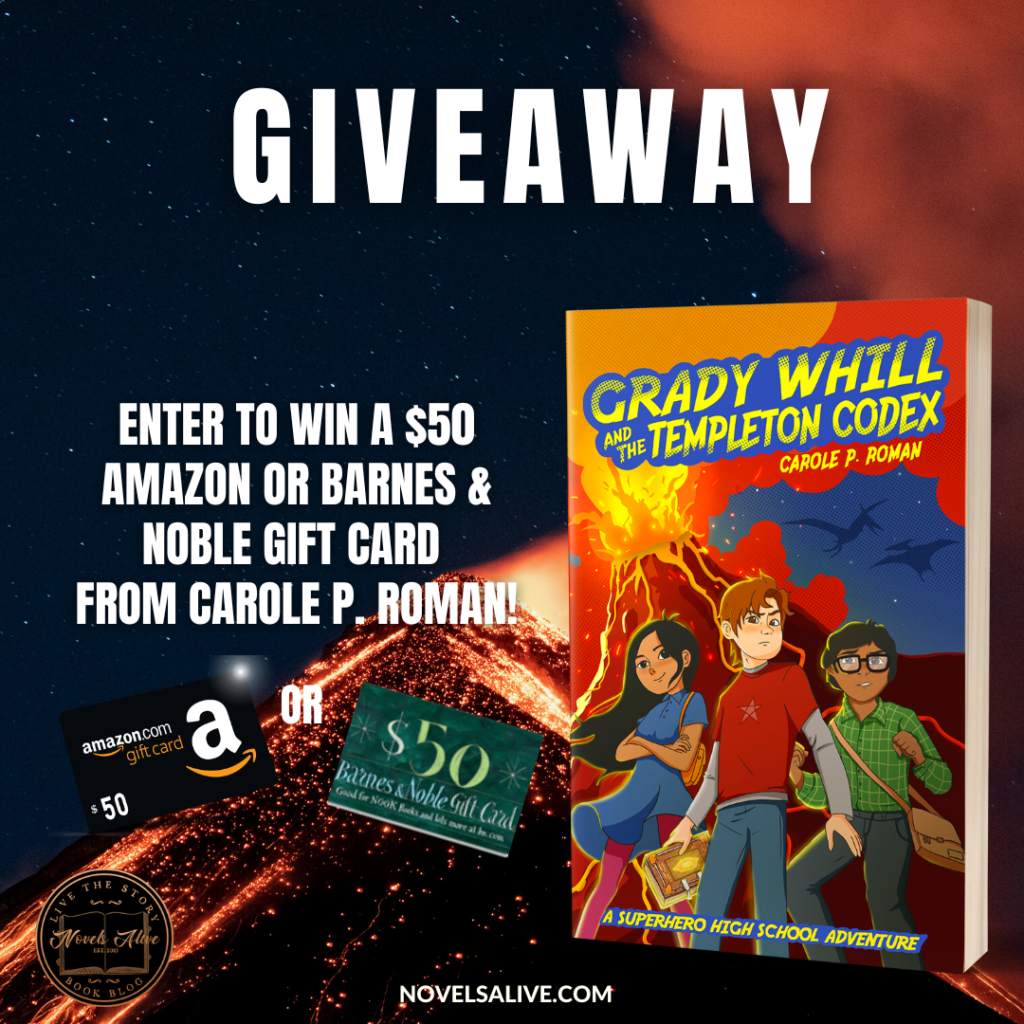 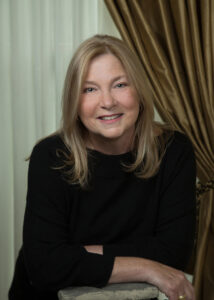 Carole P. Roman is the award-winning author of over fifty children’s books. Whether it’s pirates, princesses, spies, or discovering the world around us, her books have enchanted educators, parents, and her diverse audience of children of all ages.

Her best-selling book, The Big Book of Silly Jokes for Kids: 800+ Jokes! has reached number one on Amazon in March of 2020 and has remained in the top 200 books since then.

She published Mindfulness for Kids with J. Robin Albertson-Wren.

Roman is the CEO of a global transportation company, as well as a practicing medium.

She also writes adult fiction under the name Brit Lunden and has created an anthology of the mythical town of Bulwark, Georgia with a group of indie authors.

Writing is her passion and one of her favorite pastimes. Roman reinvents herself frequently, and her family calls her the ‘mother of reinvention.’ She resides on Long Island, near her children and grandchildren.