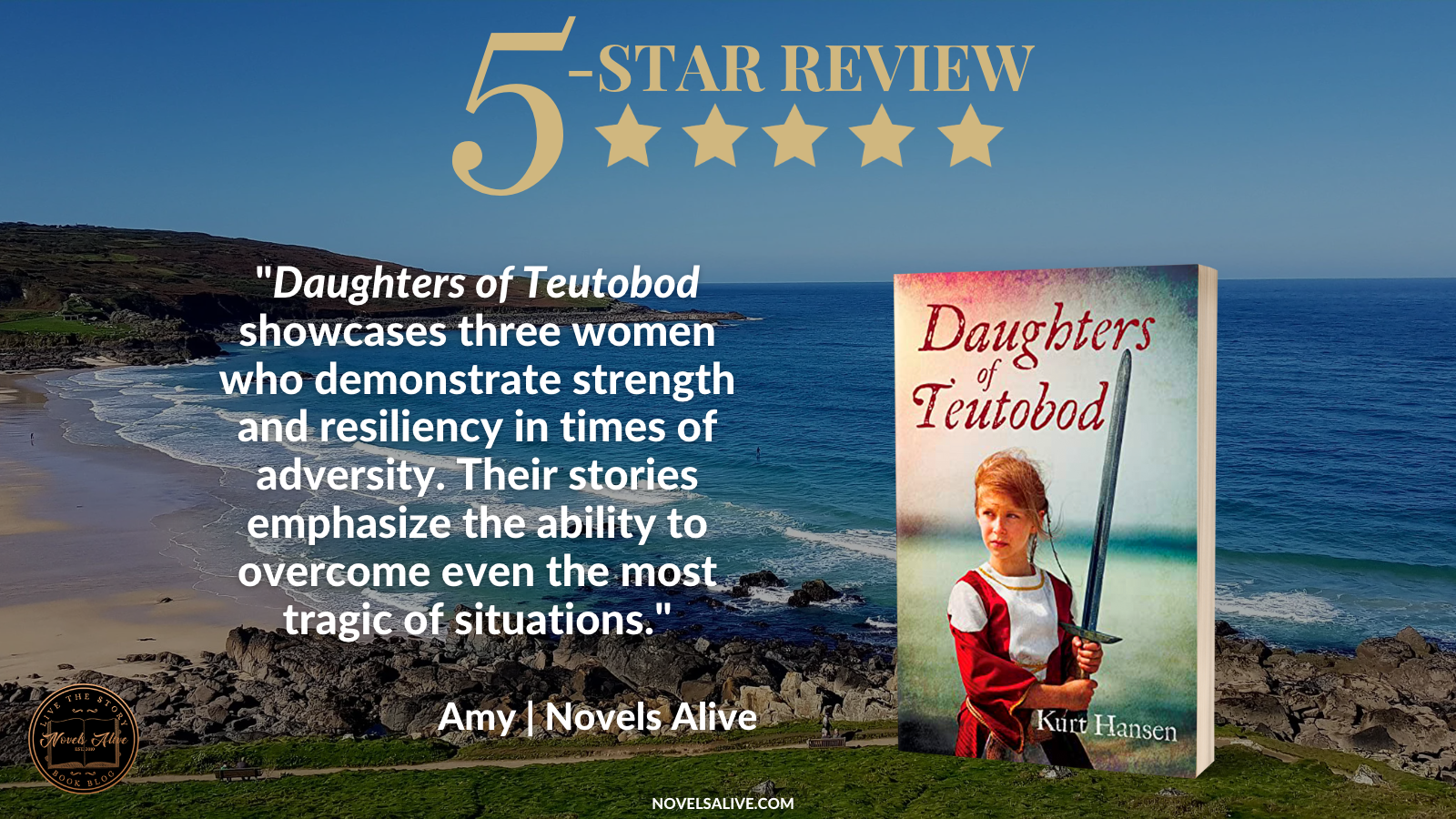 Daughters of Teutobod is a story of love triumphing over hate, of persistence in the face of domination, and of the strength of women in the face of adversity. Gudrun is the stolen wife of Teutobod, the leader of the Teutons in Gaul in 102 BCE. Her story culminates in a historic battle with the Roman army. Susanna is a German American farm wife in Pennsylvania whose husband, Karl, has strong affinity for the Nazi party in Germany. Susanna’s story revolves around raising her three daughters and one son as World War II unfolds. Finally, Gretel is the infant child of Susanna, now seventy-nine years old and a professor of women’s studies, a US senator and Nobel laureate for her World Women’s Initiative. She is heading to France to represent the United States at the seventy-fifth anniversary of the liberation of southern France, at the commemoration site where her older brother, who was killed in action nearby, is buried. The site is very near the location where the Romans defeated the Teutons.

To demonstrate the resilience of women, author Kurt Hansen focuses on three examples in Daughters of Teutobod.

The first example takes readers back to Gaul in 102 B.C., where Gudrun lives as the wife of the group’s leader, Teutobod. Her focus is on daily chores and the life of the child she carries. With a battle against the Romans imminent, she gives birth. When threatened with capture and servitude, Gudrun makes a choice demonstrating her determination to not be taken. This section was exceptionally well written while being consistent with the language of the time period.

The second example takes place around the time of World War II and features a German-American farmwife in Pennsylvania named Susanna. With a son fighting against the Germans and a husband who is very proud of his German heritage, the patriarch’s mood tends to be volatile and sometimes even physically brutal. One such event leads to a family tragedy that changes everything. Again, this section highlights the bravery of women in light of adversity.

The third example, set in 2019, features Susanna’s youngest daughter, Gretel. In this installment, she shares her family history, highlighting secrets that had been kept. As a successful woman in politics, she serves as a champion for women’s rights. Her story, while shorter than the two others, ties things together with her visit to southern France for the 75th anniversary of liberation.

All of the women depicted in the book faced unique challenges, but the choices they made provide food for thought. The author poses a question in the preface: “How do they (women) do it?” The question draws attention to the changing roles for women and how they have evolved.

Daughters of Teutobod showcases three women who demonstrate strength and resiliency in times of adversity. Their stories emphasize the ability to overcome even the most tragic of situations. 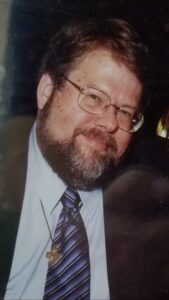 Kurt Hansen is from Racine, Wisconsin, and has lived in Kansas, Texas, and Iowa. He has experience in mental health and family systems as well as in parish ministry and administration. He holds degrees in psychology, social work and divinity. Kurt now lives in Dubuque, Iowa with his wife of 44 years, Dr. Susan Hansen, a professor emerita of international business. Kurt is the author of Gathered (2019). Daughters of Teutobod is his second novel.

Daughters of Teutobod showcases three women who demonstrate strength and resiliency in times of adversity. Their stories emphasize the ability to overcome even the most tragic of situations.5-STAR REVIEW: DAUGHTERS OF TEUTOBOD by Kurt Hansen