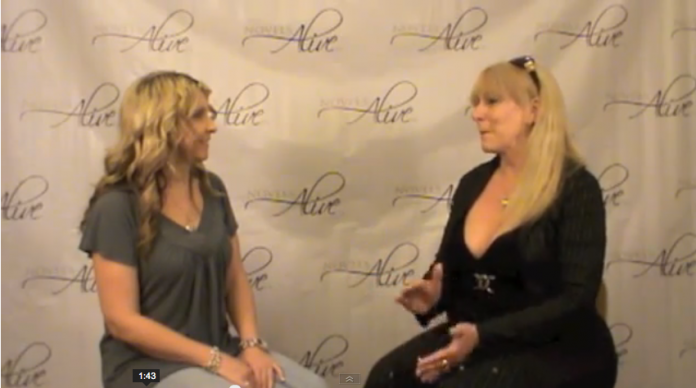 The hottest answer on what to read this summer is right here!  New York Times Bestselling author and Master Storyteller, Heather Graham brings you the absolute best in romance and suspense in her Bone Island Trilogy.  Her gripping Hitchcock edge and steamy love stories, will keep you turning the pages, dying to know what happens next.

In book one of the Bone Island Trilogy, GHOST SHADOW, David Beckett is haunted and hounded by the murder of his fiancé years ago.  He’s never forgotten how her body had been planted so realistically in the display at the wax museum where he worked.

[quote]”Those who walk among us who are no longer alive.” These beings—who seek retribution and vengeance—are luring Katie into a grave and hidden danger beneath the surface of her life.  They are sending her after a killer.   As the body count rises on the Island of Bones, Katie quests for the truth, and finds herself in David Beckett’s strong arms.  She races against time to save the next targeted victim only to realize that David may really be the killer.”[/quote]

GHOST NIGHT is the second book in the Bone Island Trilogy and ups the stakes as, “

A slasher movie turns real when two young actors are brutally murdered on a remote island film set. Their severed heads and arms are posed in macabre homage to a nineteenth-century pirate massacre.

Now it’s two years later, and Vanessa Loren is drawn back to South Bimini by a documentary being made about the storied region. Filmmaker Sean O’Hara aches to see how the unsolved crime haunts her…and Sean knows more than a little about ghosts.

Lured by visions of a spectral figurehead, Vanessa discovers authentic pirate treasures that only deepen the mystery. Are the murders the work of modern-day marauders, the Bermuda Triangle or a deadly paranormal echo of the island’s violent history? As Vanessa and Sean grow closer, the killer prepares to resume the slaughter…unless the dead can intervene.”

Then Heather continues the thrill-ride with Book Three in the Bone Island Trilogy, entitled GHOST MOON. In GHOST MOON, [quote]”Reclusive collector Cutter Merlin is seldom seen in Key West—lately, not at all. Officer Liam Beckett visits Merlin’s curious house and discovers the gentleman in his study. In his death grip: a volume of occult lore and a reliquary. His eyes are wide with fright, his mouth a horrified rictus where spiders now dwell.”

Kelsey Donovan returns to the old house to catalog her estranged grandfather’s collection of artifacts and antiquities, vowing to see his treasures divested properly. But she cannot ignore the sense that she’s being watched, the reports of malevolent black figures, the pervasive smell of death.

Is the Merlin house haunted, even cursed? Liam knows well that some ghost stories are true and he swears to protect Kelsey. But there are forces at work for whom one more life is a pittance to pay for their deepest desire…”[/quote]

Readers and Fans who love Heather Graham’s stories don’t want to miss out on the Bone Island Trilogy.  And for those new fans, you must go to Heather’s Website and delve into her guaranteed-to-satisfy backlist.  There is something fantastic for everyone.  Heather also writes as Shannon Drake.  So don’t miss a minute more!  Get your copy of GHOST SHADOW today.