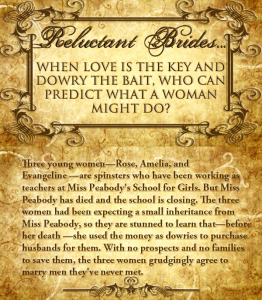 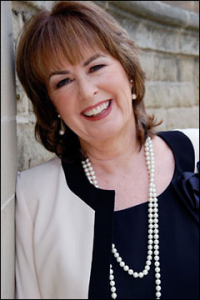 She’s also a lawyer and mom, and at age 40, with two babies at home, she started a new career as a commercial fiction writer. She’d hoped to be a suspense novelist, but couldn’t sell any of her manuscripts, so she ended up taking a detour into romance, where she was stunned to discover that she has an incredible knack for writing some of the world’s greatest love stories.

Her books have been released to wide acclaim, and she has won or been nominated for many national awards. She is particularly proud to have been named “Best Storyteller of the Year,” by the trade magazine, Romantic Times BOOK Reviews.

She received degrees in music, languages, and education, from South Dakota State University, and her juris doctorate was obtained at the University of Wyoming. Her colorful and chaotic employment history includes such variety as public school teacher, cook, bartender, lobbyist, and political activist. She also did brief stints in metro-Denver as a deputy district attorney and administrative law judge.